It was a thriller final round at the Prague International Chess Festival. With the games Duda vs Vidit and Shankland vs Vitiugov finishing with the decisive results, and Firouzja surviving against Anton, there was a 5-way tie for the 1st place. Despite losing to Duda, the tournament leader Vidit Gijrathi had the best tie-break and he was to play against Firouzja. The Indian lost the play-off with 2-0, which did not come as a surprise since it was already very difficult to play after losing two final games. What could have been one of the best performances of his life, in the end, turned out to be a horror ending for Vidit, who could not keep up with the pressure. 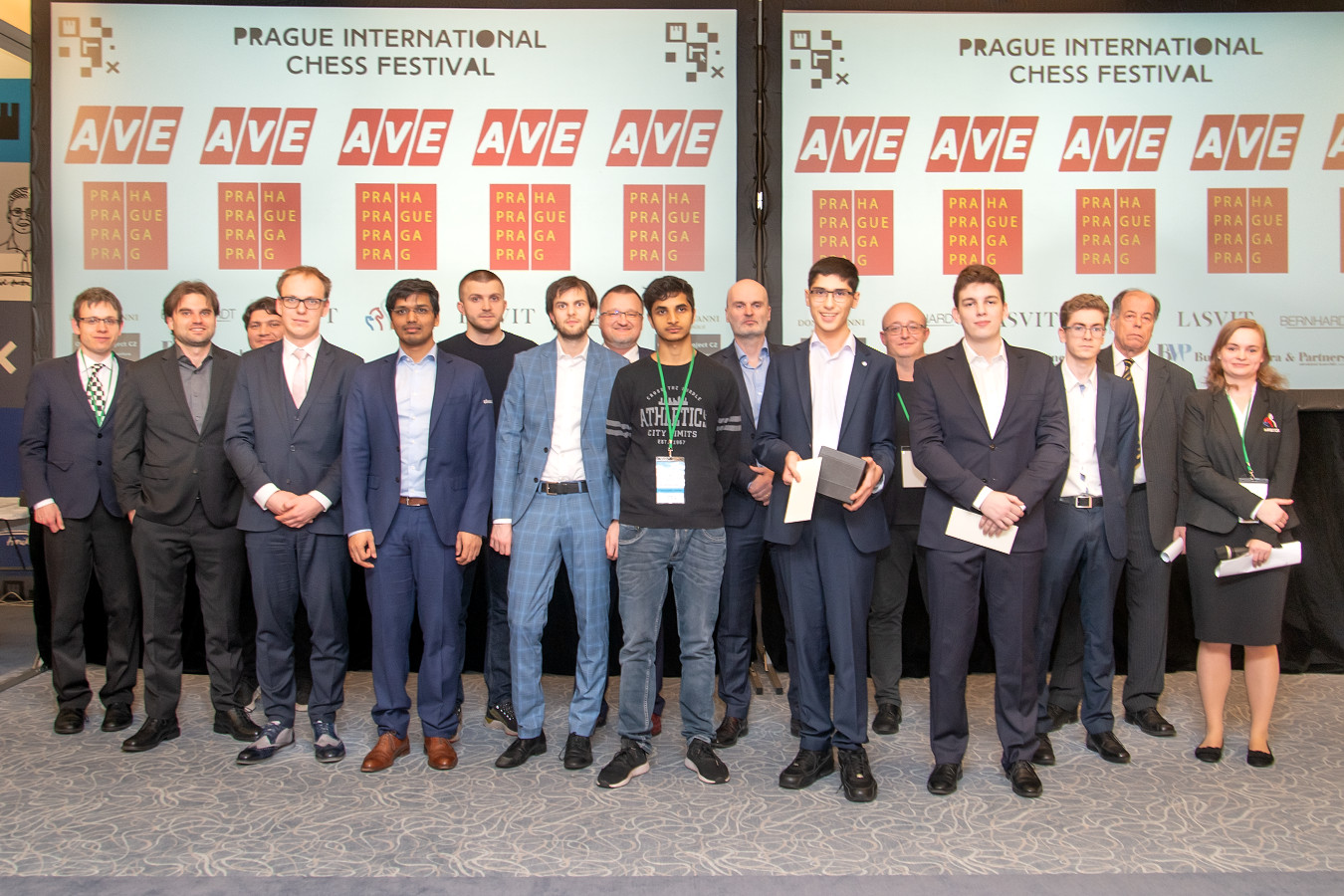 After starting with 5 draws, Jorden Van Foreest (Netherlands) scored 3.5 out of the last four rounds and became the clear winner of the Challengers tournament. In the final round, he defeated Hannes Stefansson and with 6.5 points won the event, and more importantly, qualified for the next edition of PICF Masters tournament. 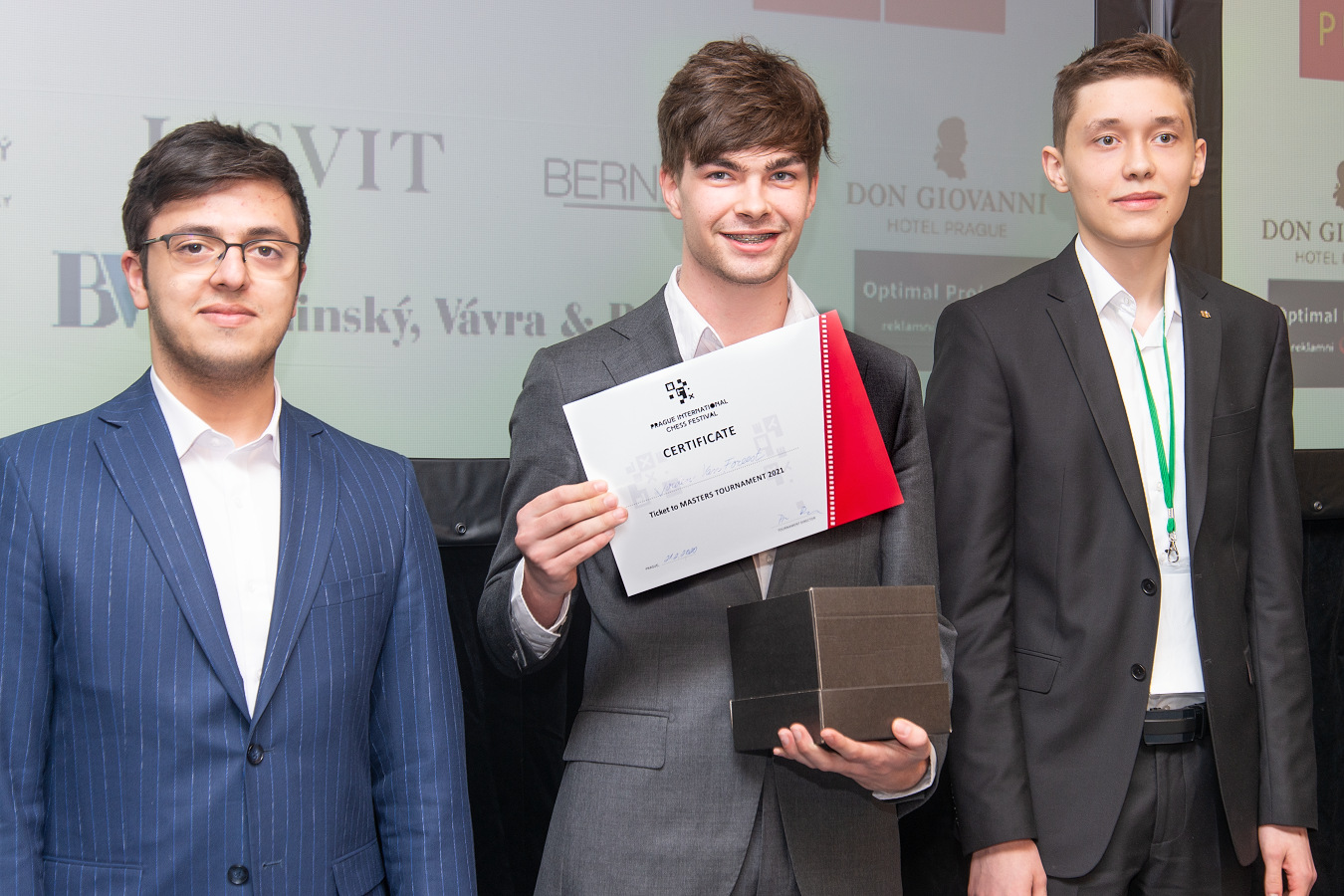 There was a tie for the second place between Nijat Abasov and Andrey Esipenko. Thanks to the tie-break, the top seed from Azerbaijan finished second and the 17-year-old Russia came third.

This year besides the regular prizes, the organizers of the Prague Chess Festival included one special trophy. The Vugar Gashimov Prize for Fair Play was awarded in person by the brother of the late Azerbaijani Grandmaster, Mr. Sarkan Gashimov. The prize in the Challengers went to Mateusz Barte, while in Masters section the winner was Grandmaster David Navara. 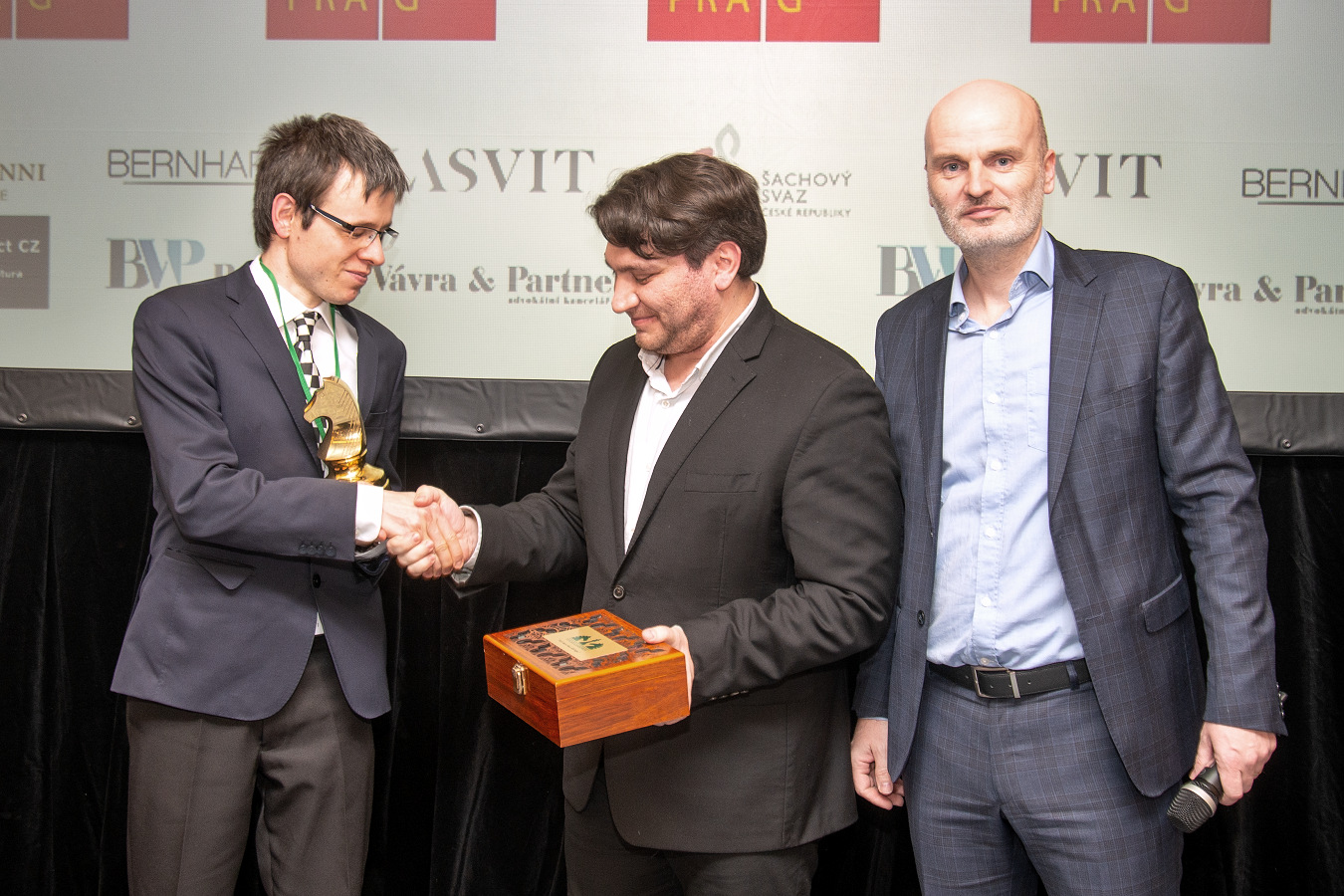 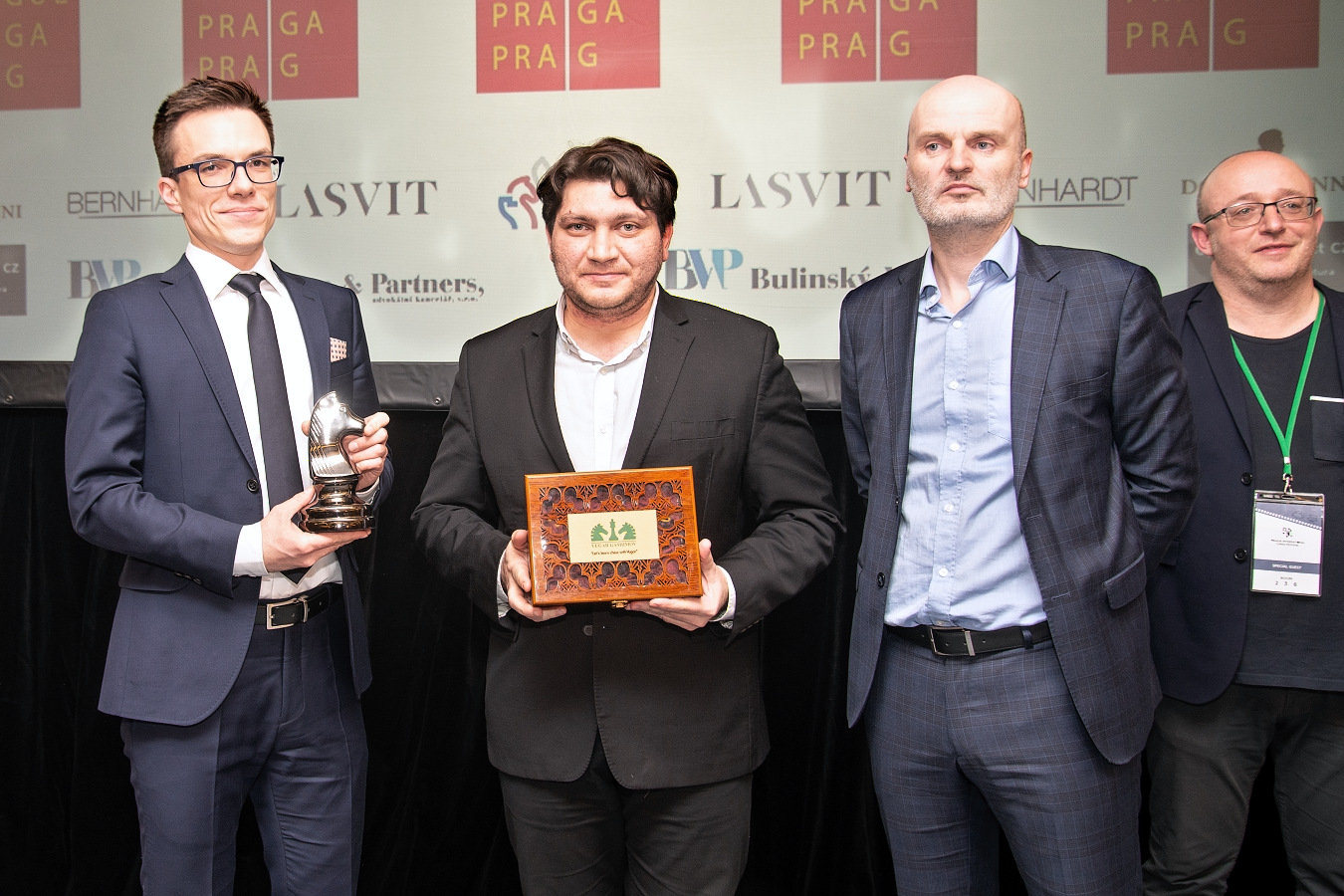 Local hero Václav Finěk triumphed in the Futures tournament, the newest addition to the Prague Chess Festival. He defeated Roy Vagman from Israel, while, at the time tournament leader, Ediz Gurel from Turkey lost to Mongolian Chinguun. They both ties for the 1st place with 6 points, but Finek had better tie-breaks. The third place went to another Czech player Jáchym Němec with 5 points. 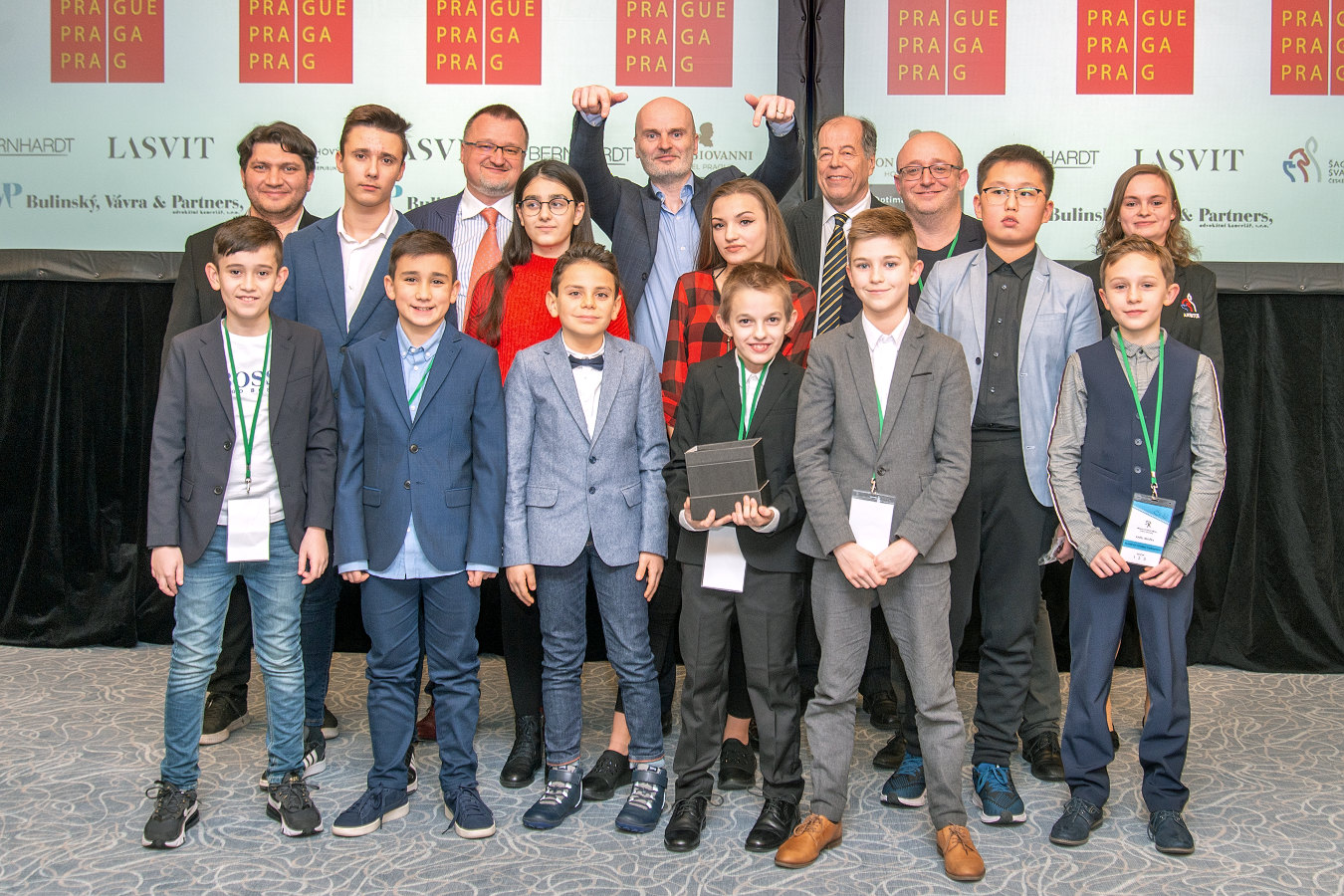 Indian IM Akash G became the winner of the PICF 2020 Open tournament and qualified for the Challengers event next year. Akash drew with Toms Kantans in the final round, and with 7.5 points shared the first place with Jergus Pechac and Johan-Sebastian Christiansen, ad thanks to the best tie-break criteria, he won the title and the chance to play in the Challengers 2021. Final Standings 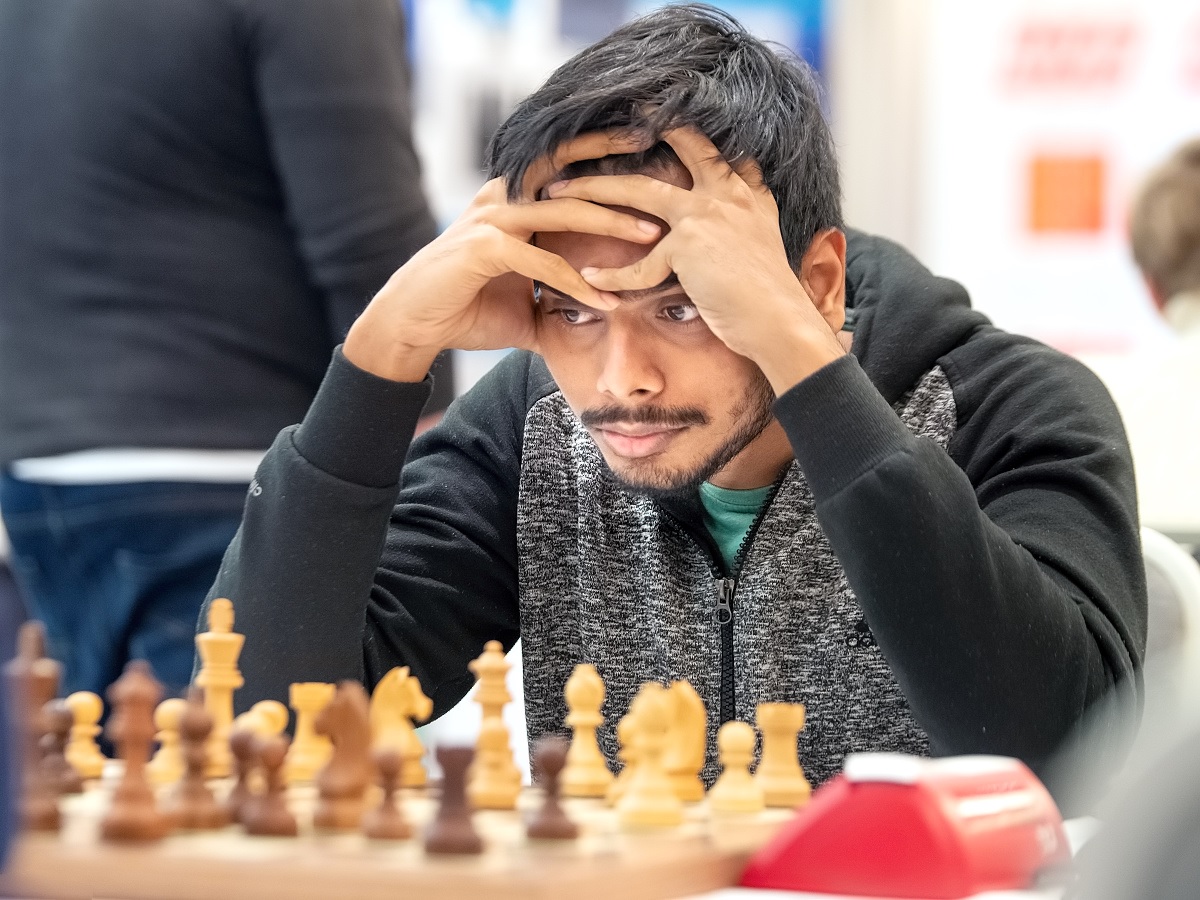 On behalf of the Prague Chess Festival organizers, we would like to congratulate the winners and to thank all the players, as well as all the people who made this tournament possible. See you next year!