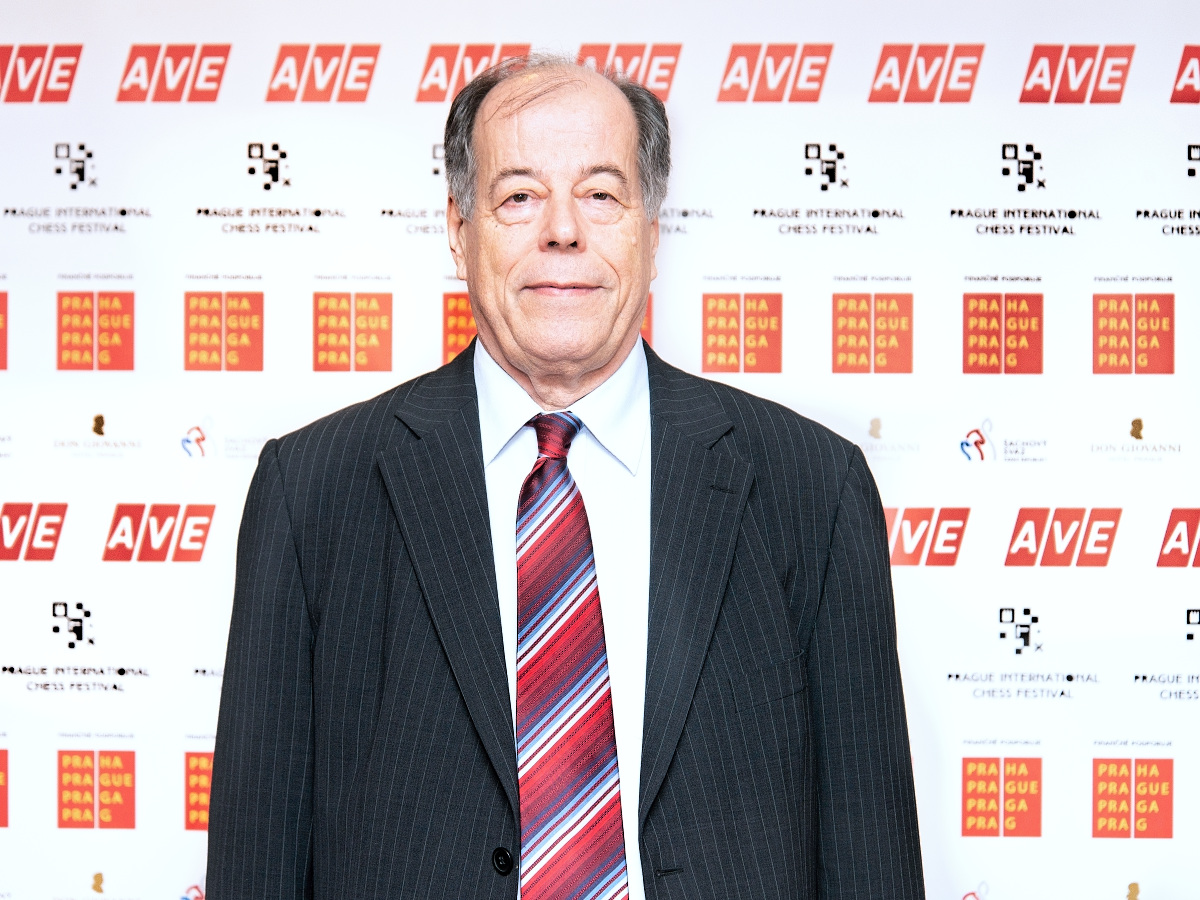 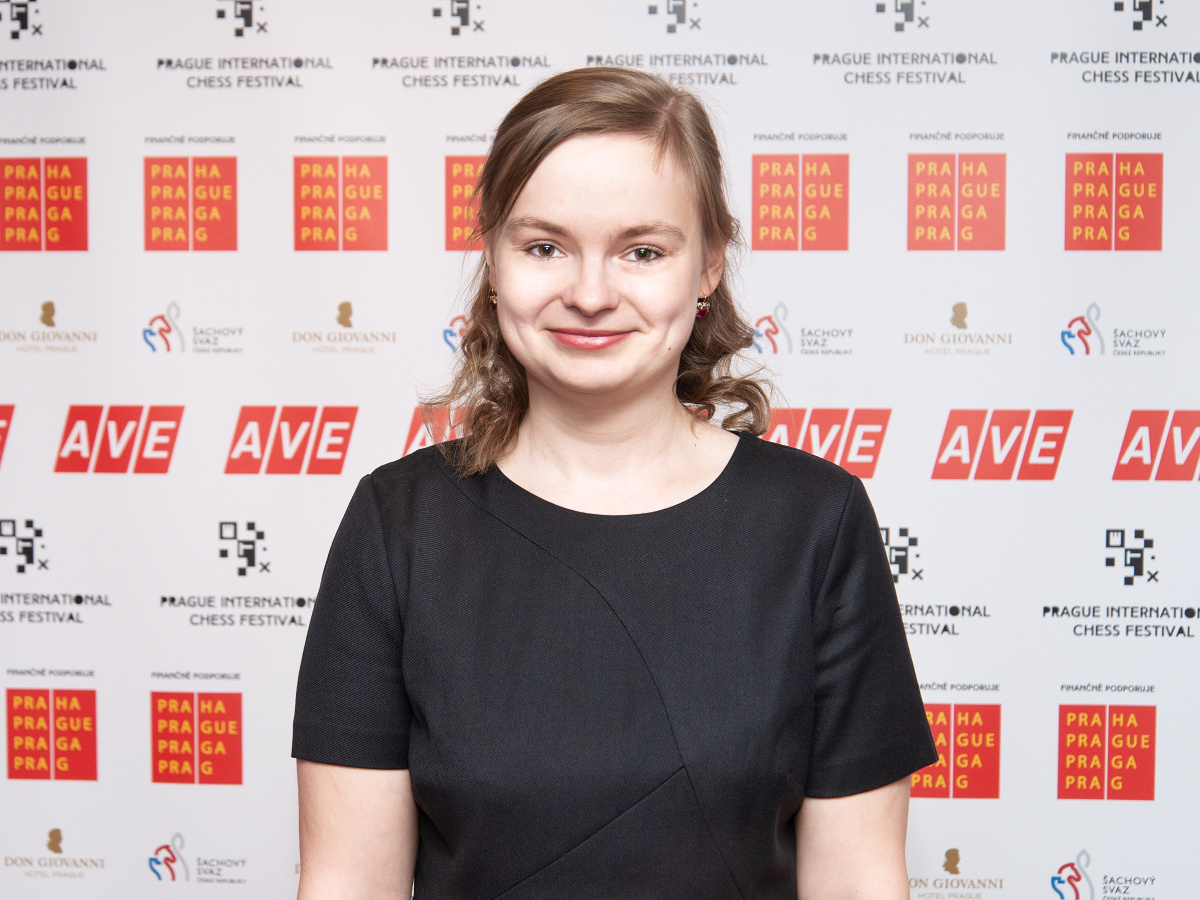 Jiřina Prokopová is the chairman of Czech Arbiters' Commission and has a lot of experience with all kinds of national and international events. She attended the last two Olympiads as well as many European or World championships.

At the time of the Olympiad in Baku she was the youngest International Arbiter in the world and currently is the youngest in B category. She is also a member of ECU Arbiters Council and FIDE Arbiters' Commission. Apart from arbitrating she is a Ph.D. physics student.