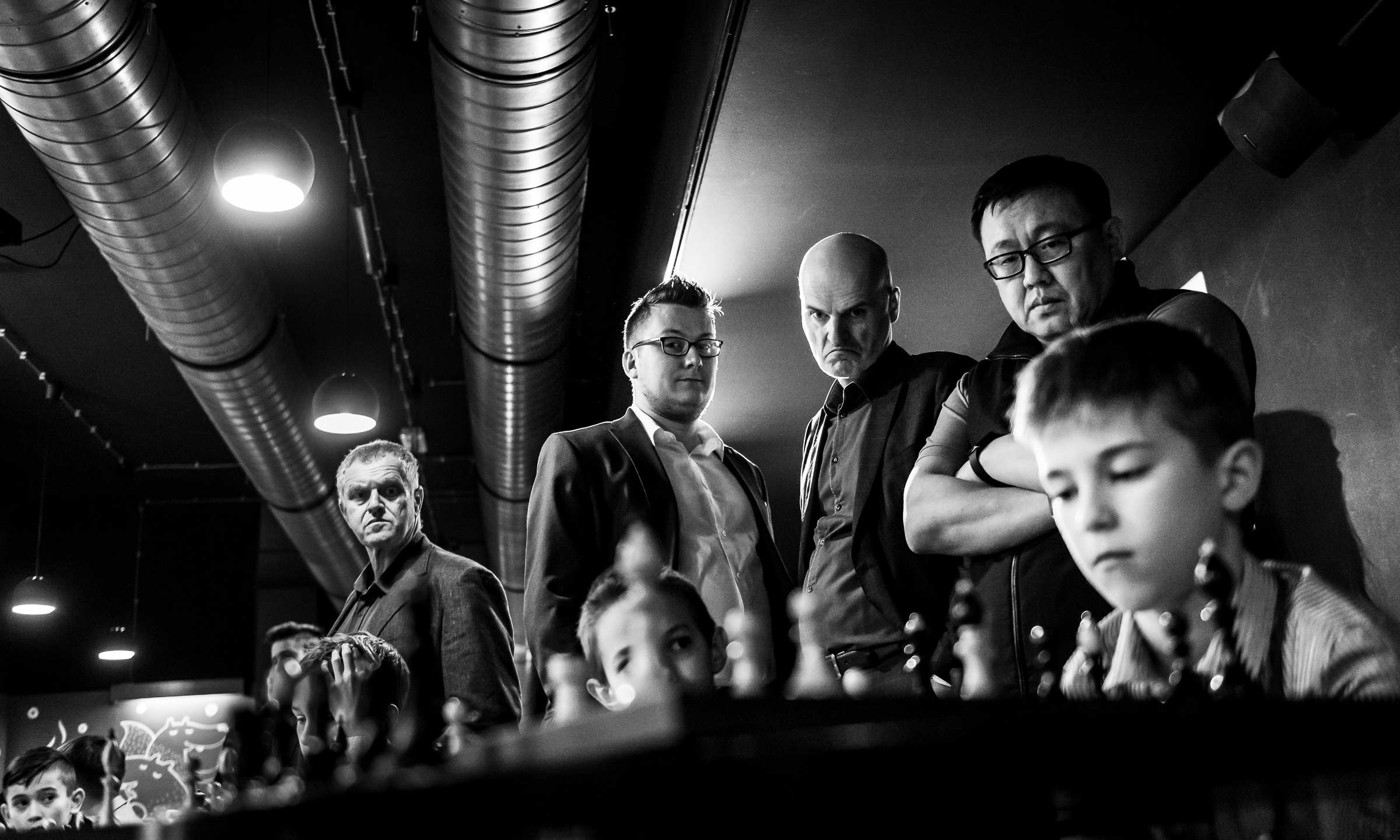 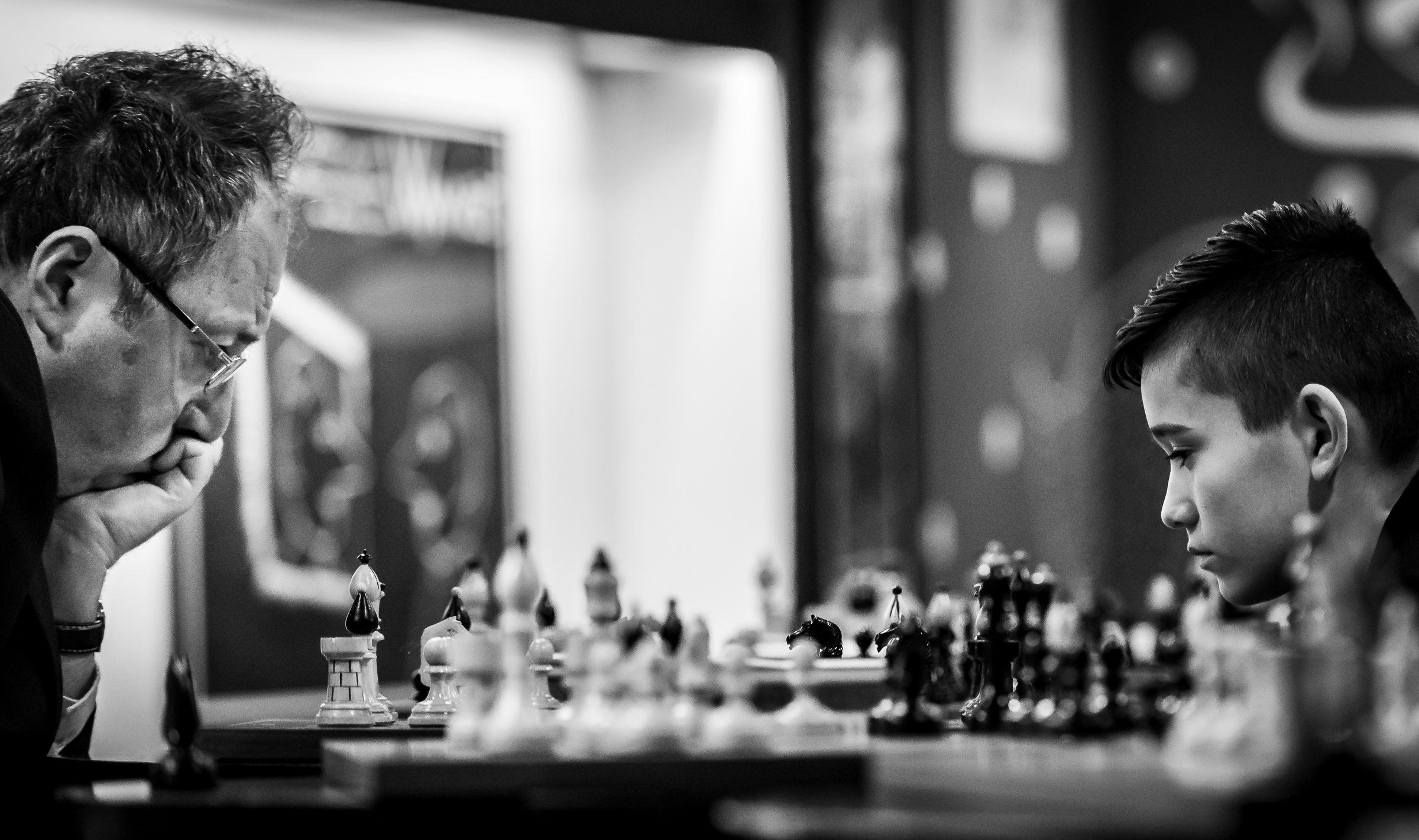 In February 2020, the halls of the Don Giovanni Hotel Prague were packed with chess enthusiasts. About four hundred chess players silently expressing their emotions were a perfect target for the photographers. One of them was Petr zewlakk Vrabec who had accepted an invitation to an environment that was completely new for him. As his success in reportage photographing suggests, it is his thing to capture moments full of action, movement, and tension in busy locations, or even in the heart of demonstrations. But he was able to discover and capture this even in the seemingly steady world of chess. “I am so happy about this. I was photographing the chess event for the first time, and it turned out to be this successful,” says Vrabec. 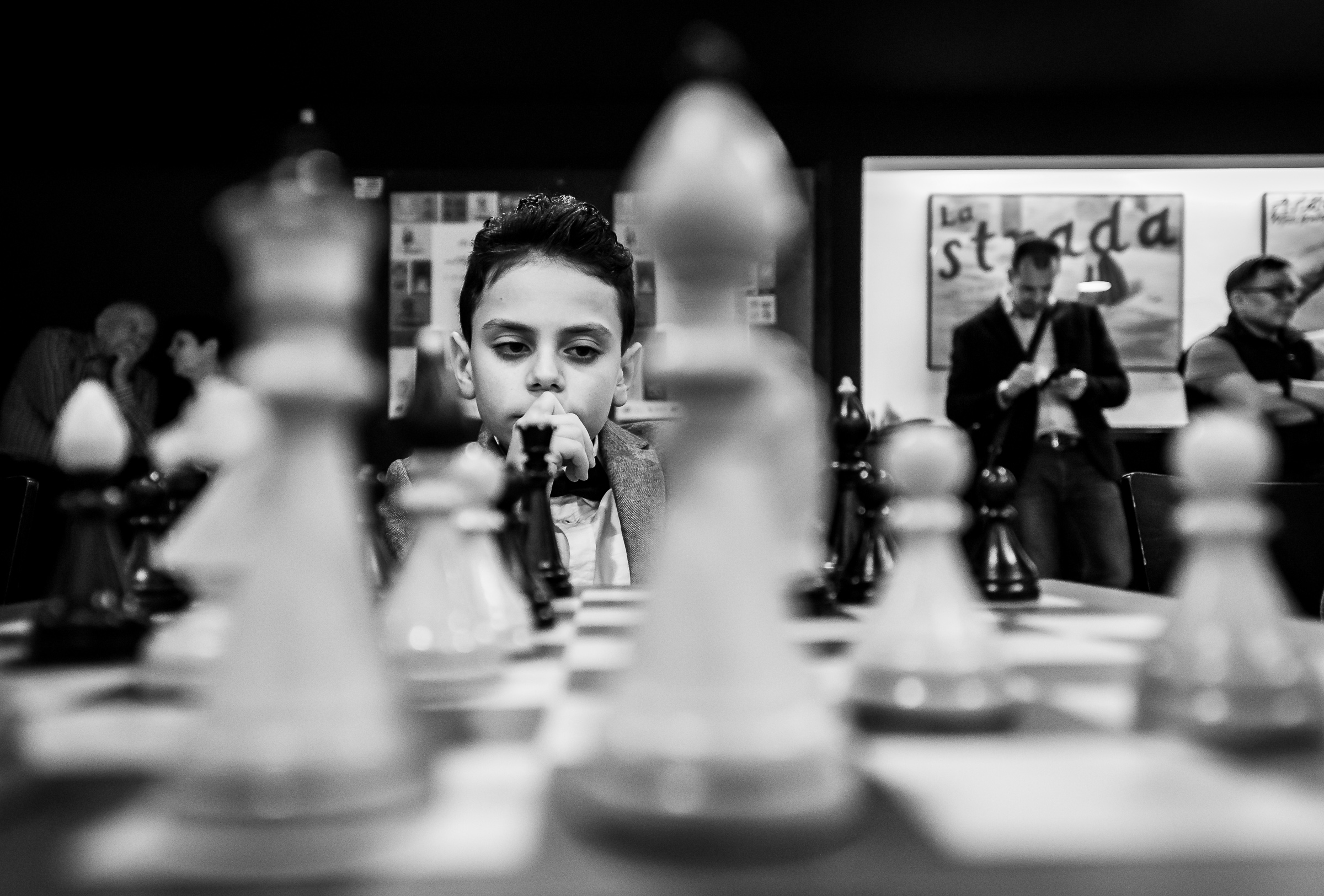 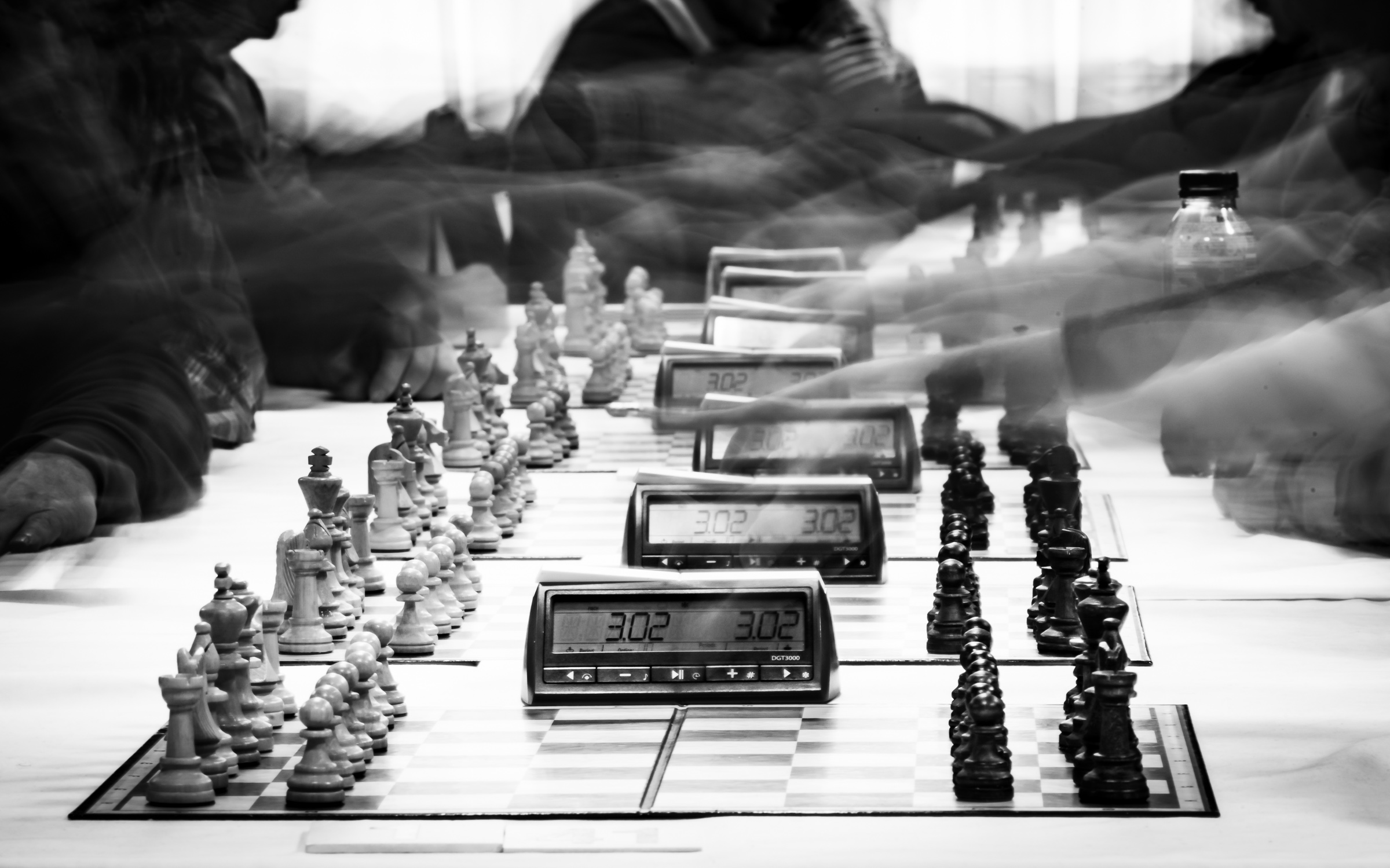 (Blitz photo from the blitz tournament)

Pictures selected for the exhibition arranged for the presentation of Czech Press Photo were mostly from the Aero cinema, where the GM Boris Gelfand played a simultaneous exhibition against young chess talents from the Futures tournament. Speed chess was also represented. You can take a look at all pictures taken in the 2nd year of the Prague International Chess Festival in the official gallery.