The third winner of Masters rising from the fire

The third edition of the Prague International Chess Festival has taken place three months ago – and now we can finally enjoy the portrait of the winner who dominated in the Masters major tournament. As the previous winners, Russian Grandmaster Nikita Vitiugov and Iranian Grandmaster Alireza Firouzja, the American Grandmaster Samuel Shankland has been also depicted by Czech sculptor and painter Ladislav Vlna who is famous for his unique fire technique. 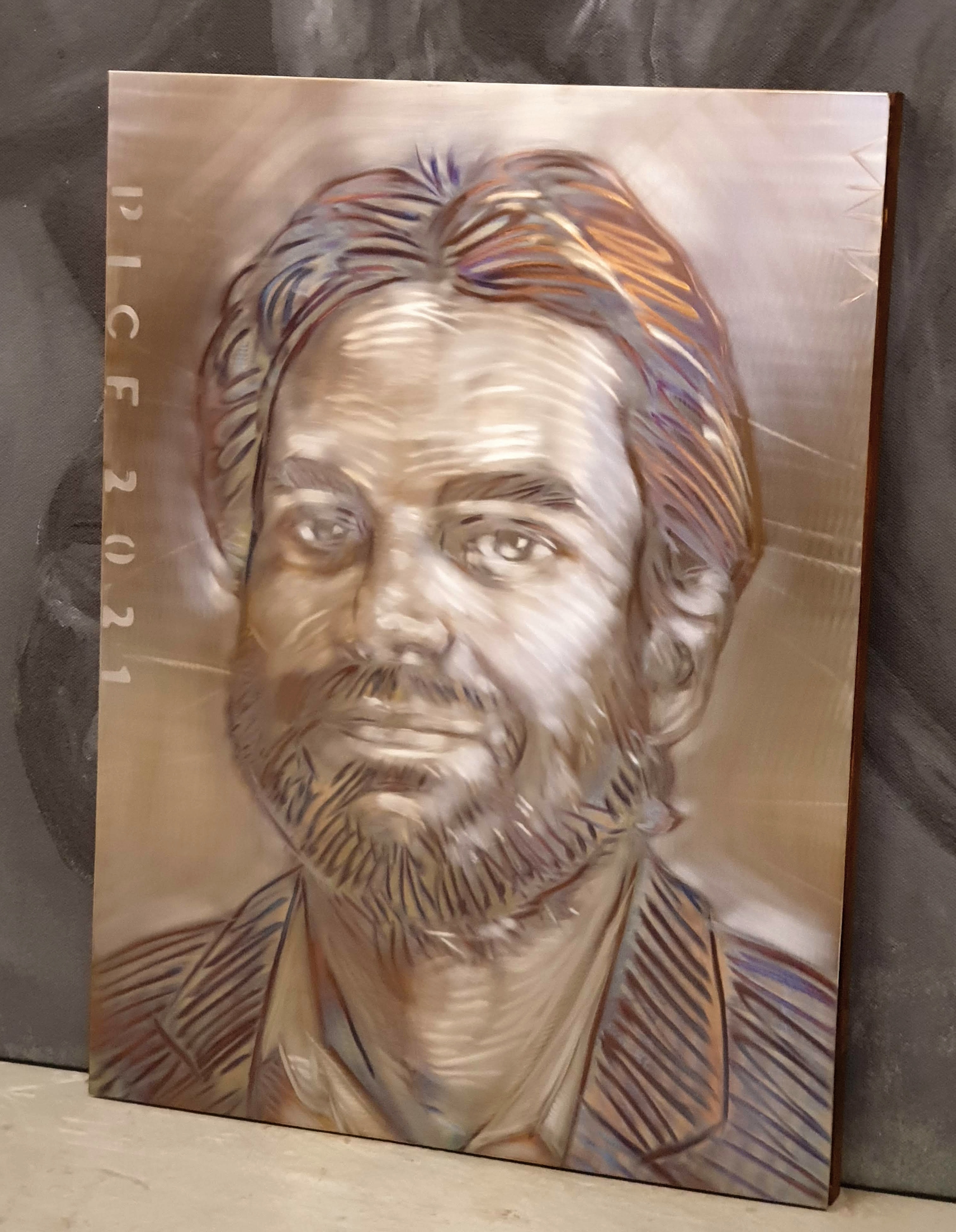 Organizers from the Nový Bor Chess Club have managed to overcome the difficulties related to covid-19 pandemics. Despite the necessity to follow strict and mandatory restrictions, the festival in its basic format took place this June and could build on the tradition that has started three years ago. “It was a year full of hard decisions, but I think our persistence was worth it. At the last minute, we even managed to arrange Open tournaments and that made me very happy. It became clear that chess enthusiasts are always ready to sit down to the chessboard and start playing,” says Petr Boleslav, the Festival Director. Even world-class players had trouble coming back to a hard, wooden chessboard after such a long break. “I haven’t played for a year and a half. My last tournament was here in Prague in February 2020,” said Grandmaster Samuel Shankland who had accepted the invitation to participate in the Masters tournament for the third time. He made it through seven rounds undefeated and thanks to four victories he won the tournament, placing ahead Polish Grandmasters Duda and Wojtaszek. 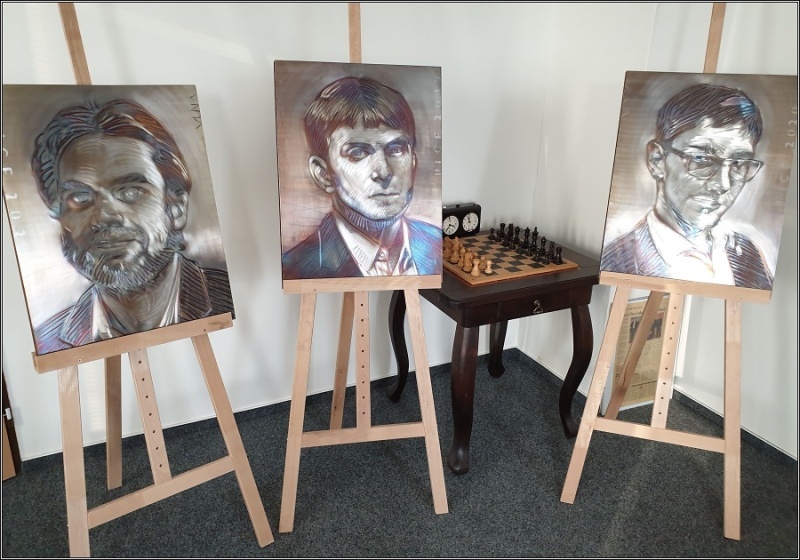 The first information on the following year has been revealed. “We’ve already started making plans and we’re ready to return the festival to the normal, i. e. having nine rounds, including Challengers tournament and of course arranging side events,” explains Petr Boleslav. The following edition of the Festival is going to be held 7th – 17th June 2022.