Prague International Chess Festival just ended but we are already starting to get everything ready for the next year. 5th year of the festival is going to be held in the Don Giovanni Hotel Prague from 20th to 30th June 2023.

In the previous article, we recapped the now-ended 4th year and brought you the names of the winners and medallists. We would like to add some other winners though, those who gained prizes that are not directly related to the score. During the festival, we daily announced the best game of the round meaning 9 times the players had a chance to gain a little keepsake cube. The best game of the festival is rewarded with the Lubomír Kaválek Prize. Jiří Štoček won this year, accepting the prize from Dirk Jan ten Geuzendam, the editor-in-chief of the New In Chess magazine. 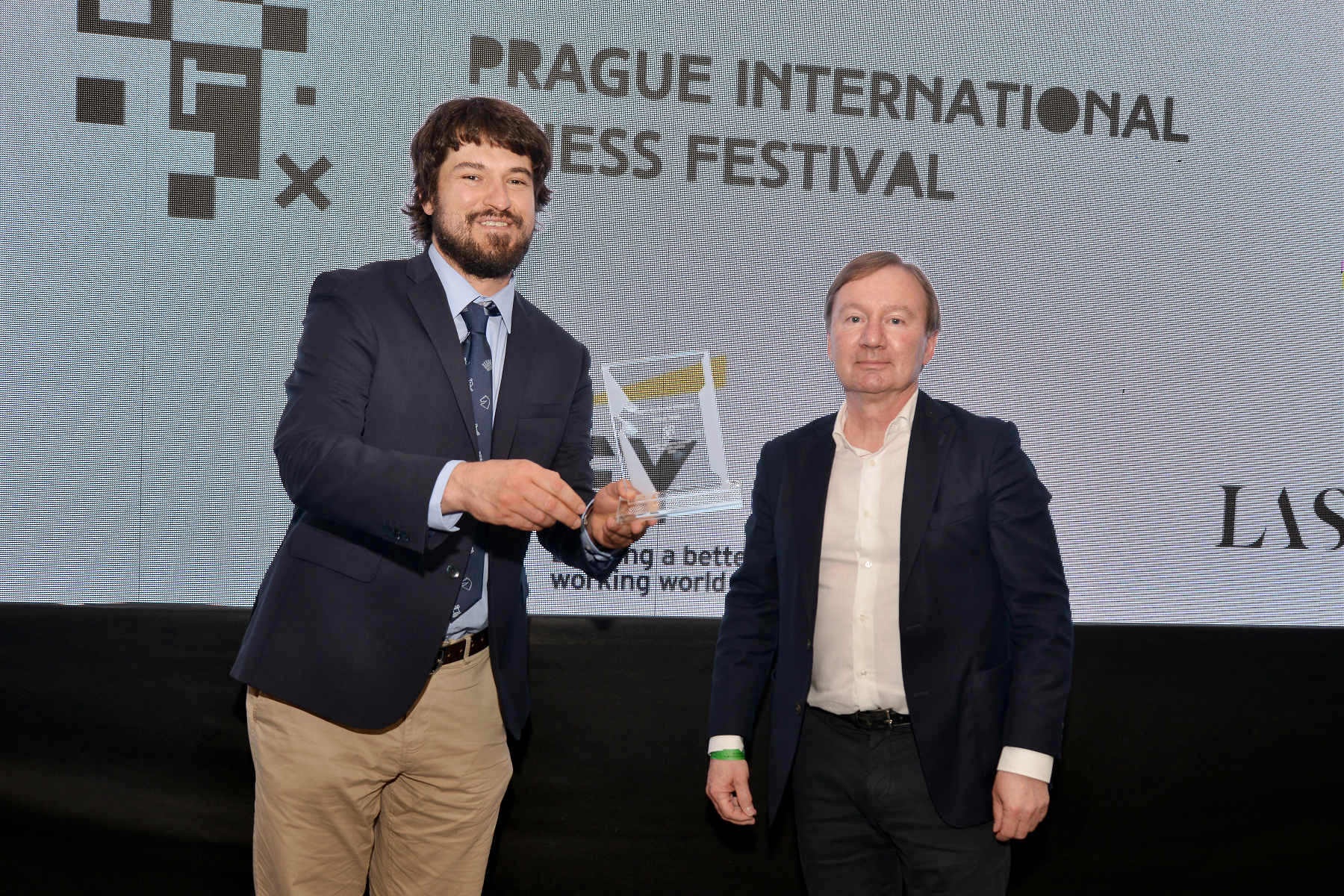 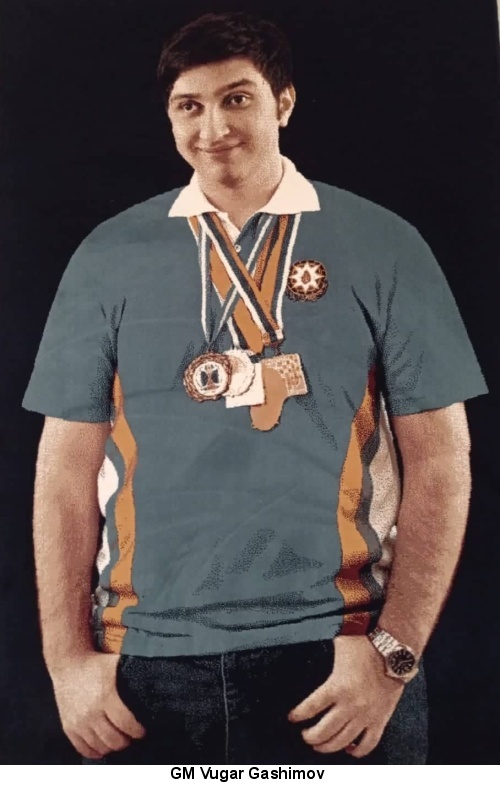 A committee of the tournament director Petr Boleslav, head arbiter Pavel Votruba, arbiter Ladislav Palovský, and Sarkhan Gashimov also chose the nominees for the Vugar Gashimov FairPlay Award. The first-time participant GM Salem Saleh won this prize, enchanting many fans with his friendly demeanour. During the Children's Day, he was also present and willing to take pictures with any visitor.

As a part of the organizing team, I would like to thank one more time to all of you for attending the festival and contributing to the great chess atmosphere. I believe you all are going to mark the 20th – 30th June 2023 and come visit the 5th year of the Prague International Chess Festival. See you at Don Giovanni Hotel Prague.