The fourth edition of the Prague Chess Festival once again offered a dramatic spectacle and the winners were again decided on the last day. Liem Le Quang and Pentala Harikrishna entered with the best starting position. The two leading men were facing a Spanish opponent in the last round. But while Liem only drew with Vallejo Pons with black, Harikrishna took advantage of his white pieces game with Anton Guijarro to become the individual winner of the Masters group with 6.5 points. Liem was left with the silver. 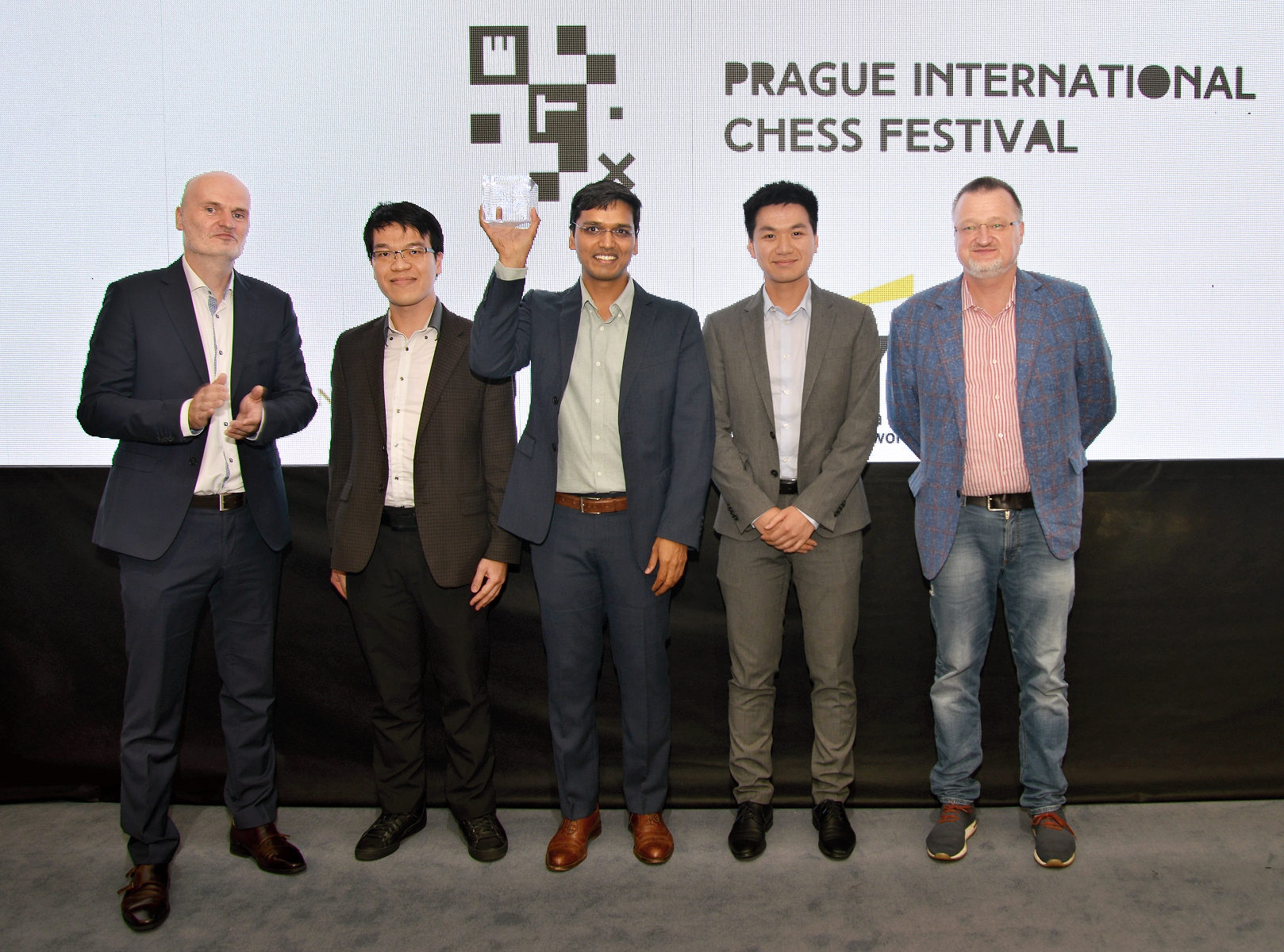 In the previous three editions of the Masters, the Czech players did not fare too well. This year, however, the home fans are happy. Not only will the trophy for the winner remain in Prague (Pentala Harikrishna has been living in the capital for a long time), but the two Czech players this year played very well. Thai Dai Van Nguyen was already able to play good matches with the best last year, and he proved that in this year's edition as well. He didn't lose a game in the tournament and added one win to his eight draws, which was enough to finish third. Czech rating number one David Navara achieved the same score as Van and finished in fifth place.

The Challengers Tournament saw a predators battle it out for a place among the elite and the fact that the prospect of advancing to the Masters is a big challenge. After all, only nineteen games out of forty-five ended in a split of points. As the tournament progressed, there was an increasingly clear trio of players who had the biggest chance to win. By the last round, everything was open.

However, Nodirbek Abdusattorov did not have the best sleep for the final day, Slovakian youngster Jergus Pechac managed to outplay him even with black pieces and it was clear that the world rapid chess champion would fight for a draw in the game. In the end, Nodirbek held the draw, but it was not enough. Hans Moke Niemann and Vincent Keymer had black pieces in their games, but both managed to beat their opponents and with the same score we were waiting for a tiebreak again in Prague. 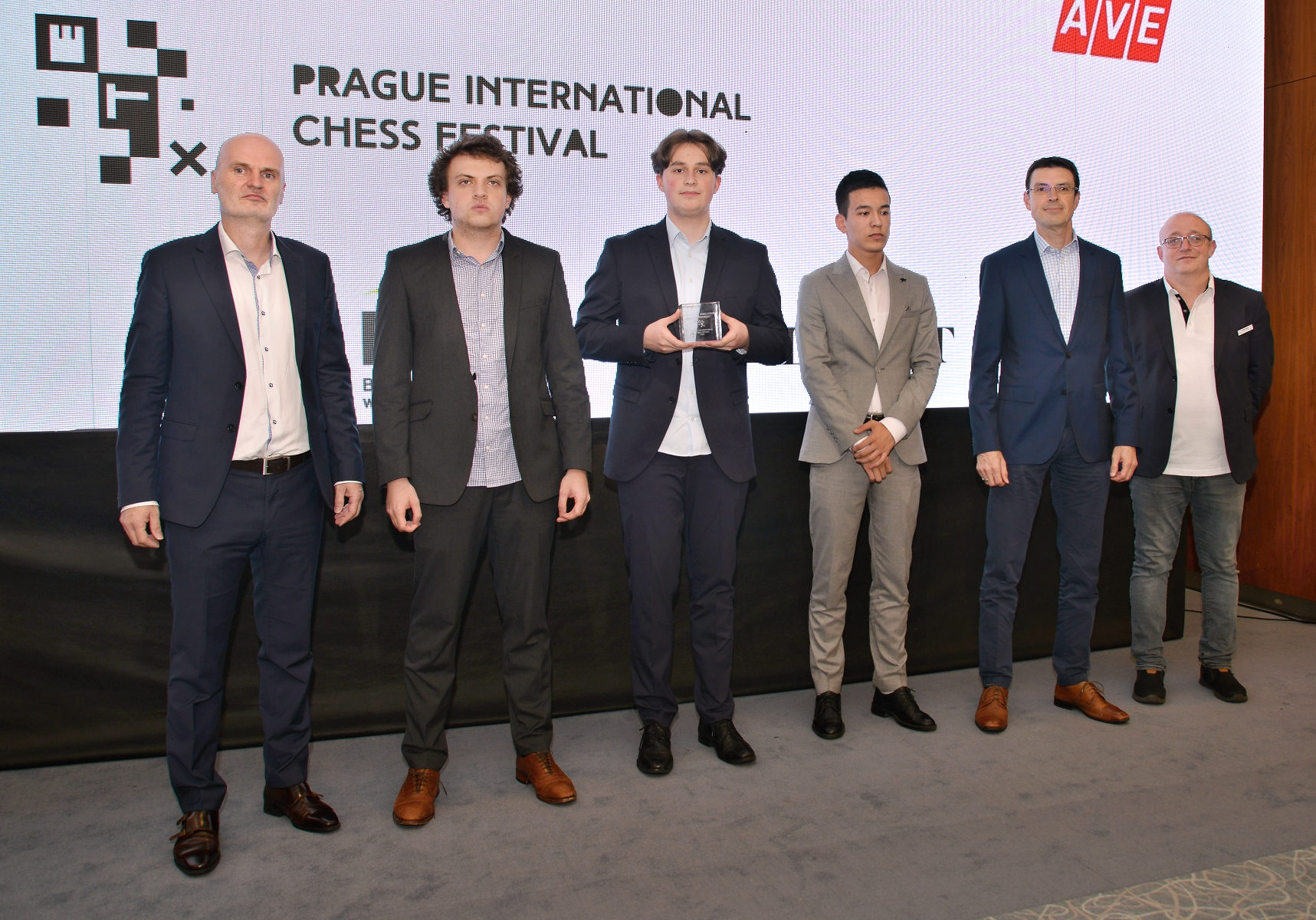 Both players sat down at 17:30 to play two games at tie-break games. The German player had more of the game in the first game and just when it looked like Niemann could save himself in the rook endgame, a crucial mistake came and black-playing Keymer celebrated his first win. In the rematch, Keymer left nothing to chance and ended the game with a symbolic checkmate. After winning 2-0, he is happy with the overall victory and, above all, the ticket to next year's Masters.

A special feature of the Prague festival is the Futures Tournament. This year, once again, we managed to put together a very interesting starting list of young hopefuls from seven countries. Also in this tournament, the overall victory was fought for until the last round. Kamil Warchol, the overall winner, challenged Atilla Kura in the last round and took the overall victory to Poland with a draw. Both fighters were joined on the podium by player Pawel Sowinski from Poland as well. The best Czech player Jiri Bouška finished just below the podium. 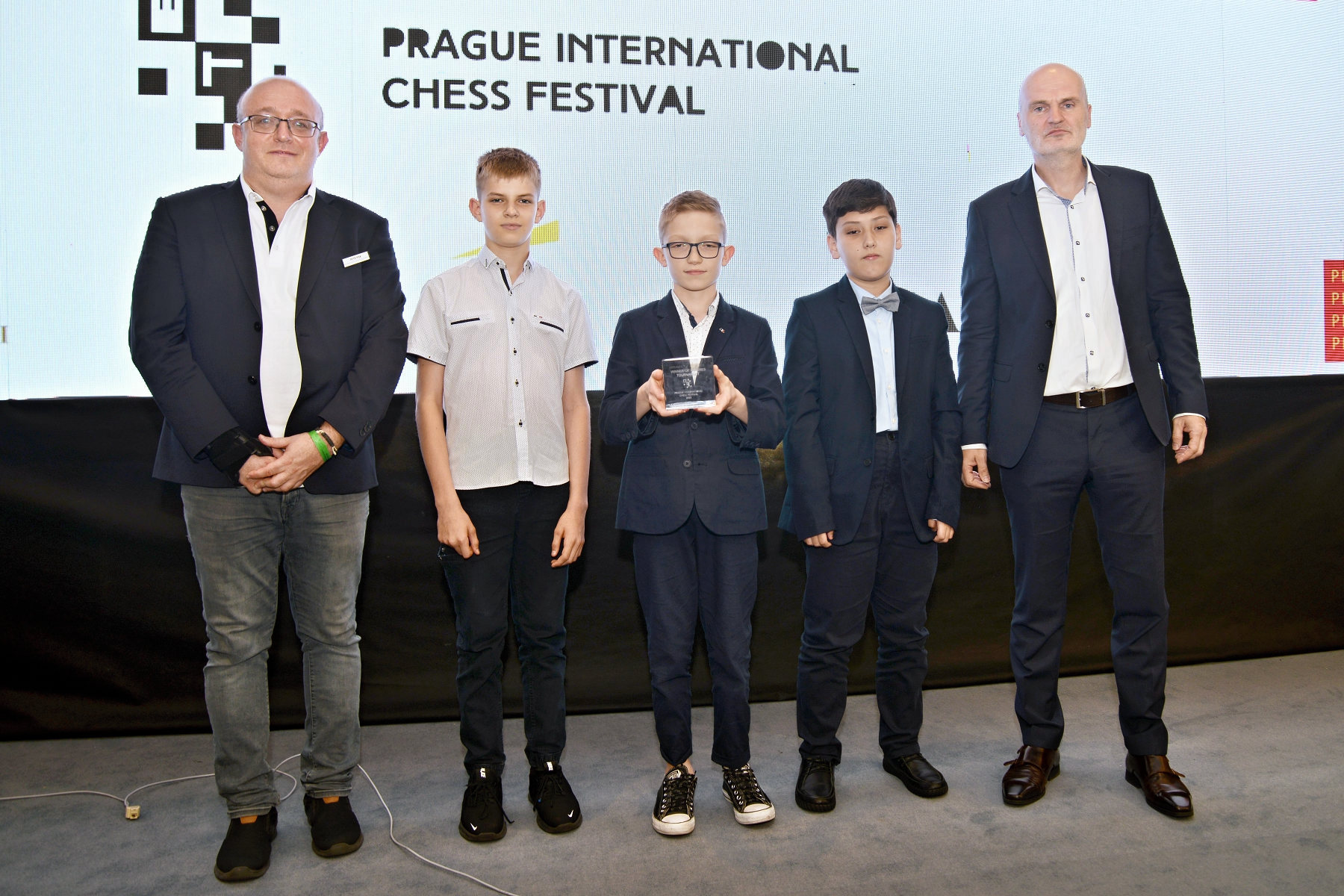 Over 330 players took part in the rating and OPEN tournaments. The attraction for players in the OPEN section is an invitation for the winner to the Challengers tournament in 2023, and this year Alexander Motylev came for it. As the top seed, he allowed his opponents only two draws and, with a total of eight points, left the nearest opponents behind him by one point.