The opening ceremony of the 4th year of the Prague International Chess Festival is going to be held in a Prague four-star Hotel Don Giovanni on Tuesday, 7th June at 18 o’clock. A day later at 15 o’clock, the first rounds of closed tournaments shall begin, and the festival ends on 17th June with the award ceremony. Entry is free for all visitors!

Important chess personas are going to attend the opening ceremony of the tournaments, e. g. Martin Petr, the chairman of the Czech Republic Chess Federation, Roman Mužík, the president of the 1st Novoborský Chess Club, Petr Boleslav, the festival director, partners’ representatives, and attendants of the closed tournaments Masters, Challengers, and Futures. The players shall draw their colour and we shall briefly commemorate past years. 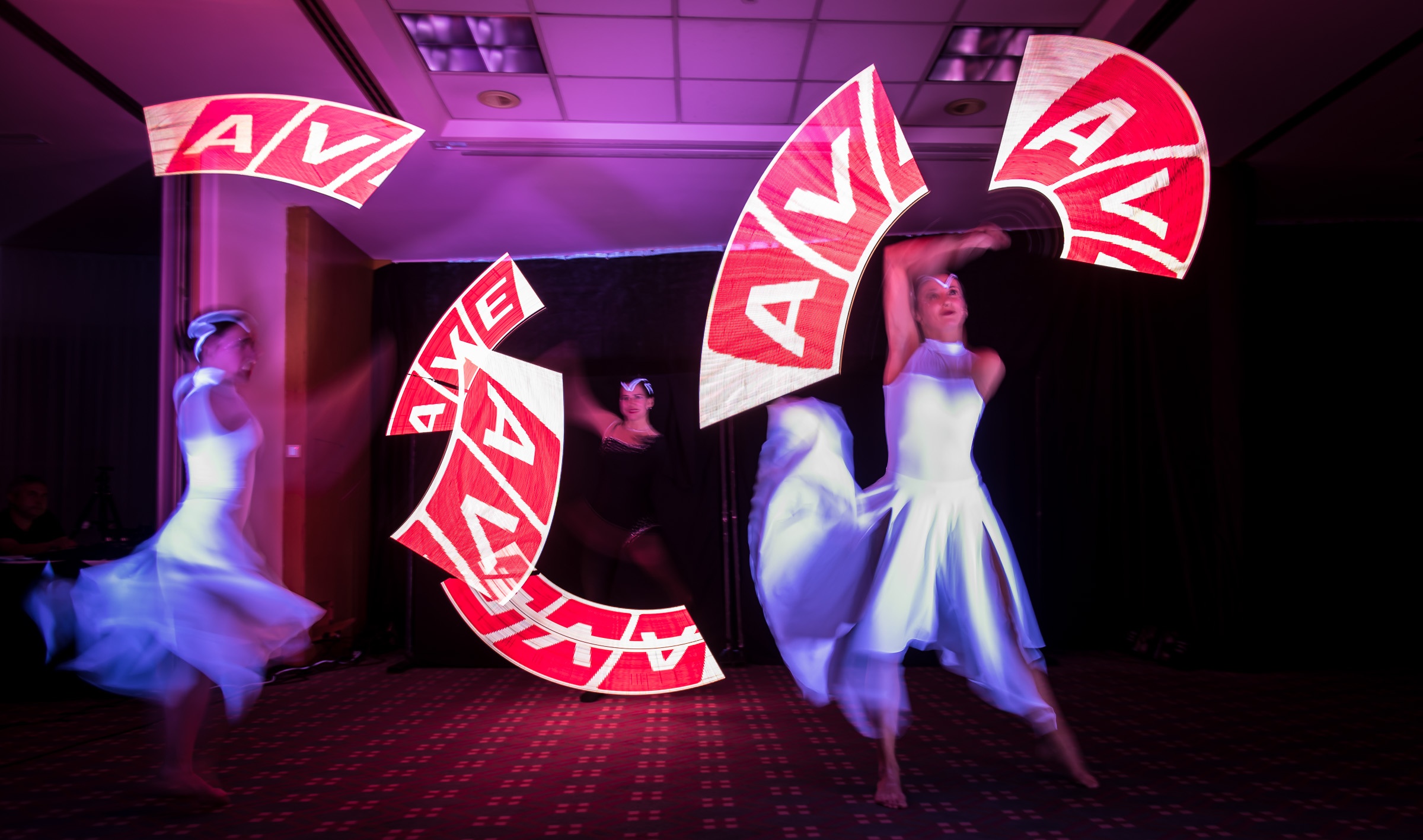 After a year break, the Challengers tournament shall be also held. Its winner can participate in the Masters in the next year. Many shall fight for advancing, e. g. current Dutch champion Max Warmerdam and American junior champion Hans Niemann.

The Futures tournament shall be attended e. g. by Pawel Sowinski from Poland, Peter Balint from Austria, and several Czech players led by an 11-year-old prodigy Jiří Bouška and Timofey Bokhnak. Their ambassador is going to be the famous coach of chess stars, the Dutch GM of Bosnian origin Ivan Sokolov.

The visitors can also attend one of many side events that start on 9th June by the Children Day and series of lectures, on 12th June we shall host the film festival in Prague cinema Aero, there will also be the simultaneous exhibition of Ivan Sokolov and Vlastimil Hort is going to introduce his new book Mé šachové historky (My Chess Stories). On 13th June, Sokolov shall have a coaching lesson in the Hotel Don Giovanni along with the autographing session. For 15th June we have planned a lecture Šachy do škol (Chess for Schools).