Paco Vallejo is back – and playing

Prague International Chess Festival begins in less than three weeks. The last slot in the main Masters tournament has been reserved for the experienced Spanish GM Francisco Vallejo Pons, who is currently leading the Iberian ranking. 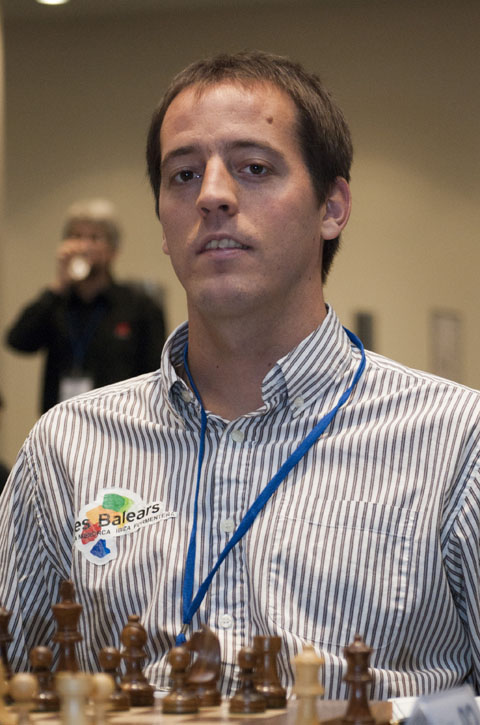 The Spanish star shall celebrate his 40th birthday this August. Vallejo Pons’ collection of accolades started growing in 2000 when he won the title of the junior world champion, being a GM of nearly two years at the time. He won his first Spanish title in León in 2006 and three years later he succeeded again in Palma de Mallorca.

At the beginning of the 2nd decade, Vallejo Pons beat Veselin Topalov, winning 3,5:2,5, and even though he announced his retirement after a sore defeat from Karjakin in the penultimate round of the Bilbao Chess Masters Final, he stood on the podium once again on the European Championship, sharing gold with numerous other players only a year later, and in 2014 his three-year long reign over the national championship had begun. After playing only occasionally during the covid times, Paco Vallejo is now back to participate in a significant tournament.

Tight differences in ratings of the ten participants of Masters tournament make it difficult to estimate what the start list is going to look like and the number 1 player will not be revealed until the very last moment.  The drawing shall be held on the evening of 7th June in the Hotel Don Giovanni Prague and all three closed tournaments shall begin on Wednesday, 8th June.

The list of the players of the MASTERS TOURNAMENT