The coach of the stars is coming!

The recognized coach of chess stars and author of great books Ivan Sokolov shall become the ambassador of the Futures tournament during the Prague International Chess Festival. The tournament will be held from 7th to 17th June 2022 as usually in the four-star Prague Don Giovanni Hotel. Viewers of all ages can also visit any event from the fruitful side program! 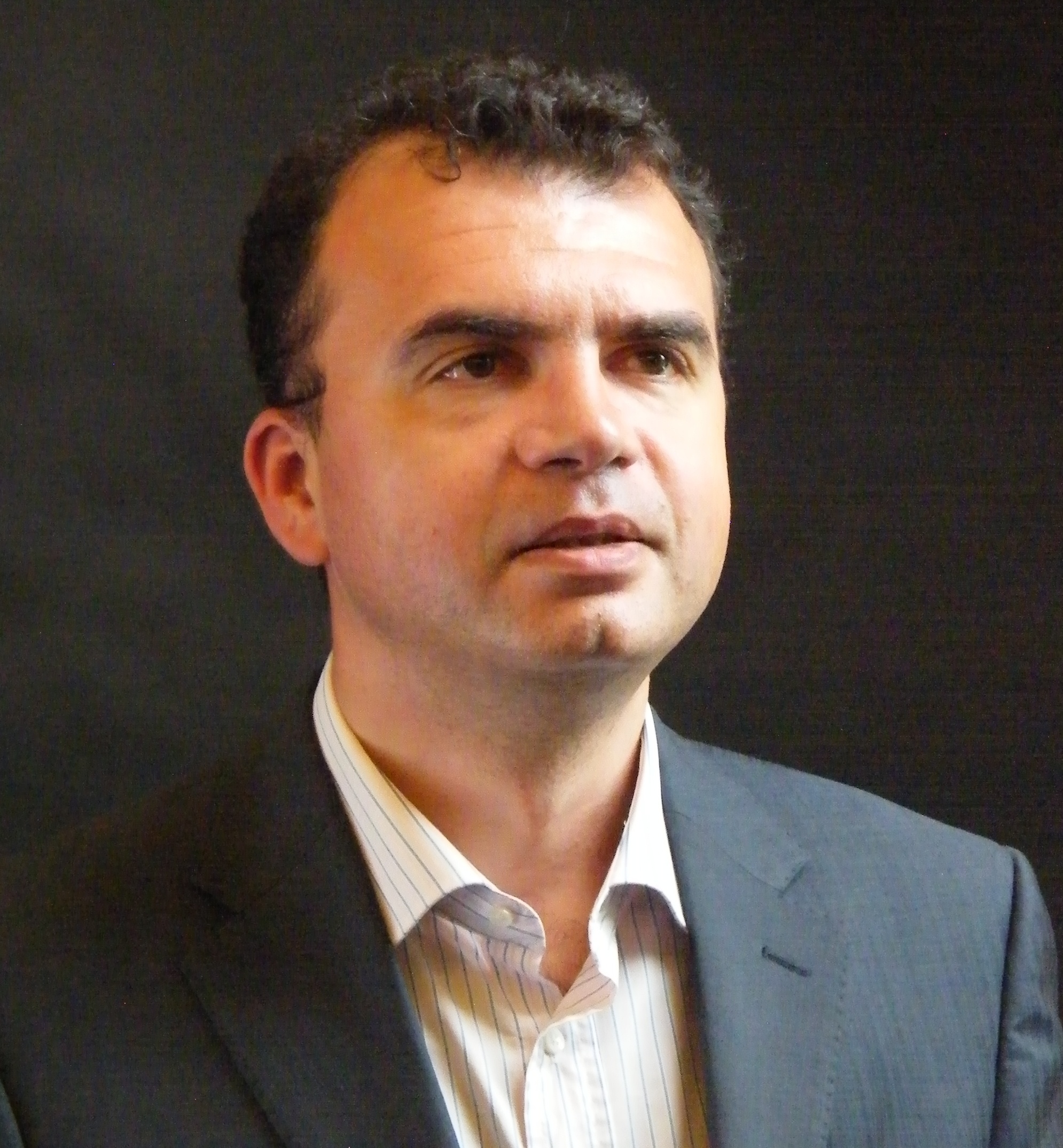 A 53-year-old Dutch GM with Bosnian background Ivan Sokolov won the Yugoslav Chess Championship in 1988 and between 1995 and 1998 also the Dutch Championship. In 2000 he won the European Rapid Chess Championship held in the Bosnian city Neum. For many years he belonged to the world's top-twenty players list.

As a coach, he later trained many great grandmasters, such as French Alireza Firouzja. He commentates games for TV companies and under FIDE he organizes coach courses. Ivan is also the author of thirteen fine chess books, for example about the center game of Magnus Carlsen. The center game is his favorite topic altogether.

Our important guest grandmaster Sokolov will be at the festival for four days as an ambassador of the Futures, which is a tournament for ten talented players no older than 13. In 2020 the same function was held by the grandmaster Boris Gelfand. Sokolov will play the simultaneous exhibition with the young players and will have a lecture. On Monday, 13th June, the day of his 54th birthday, he will have an autograph session in the Don Giovanni Hotel. 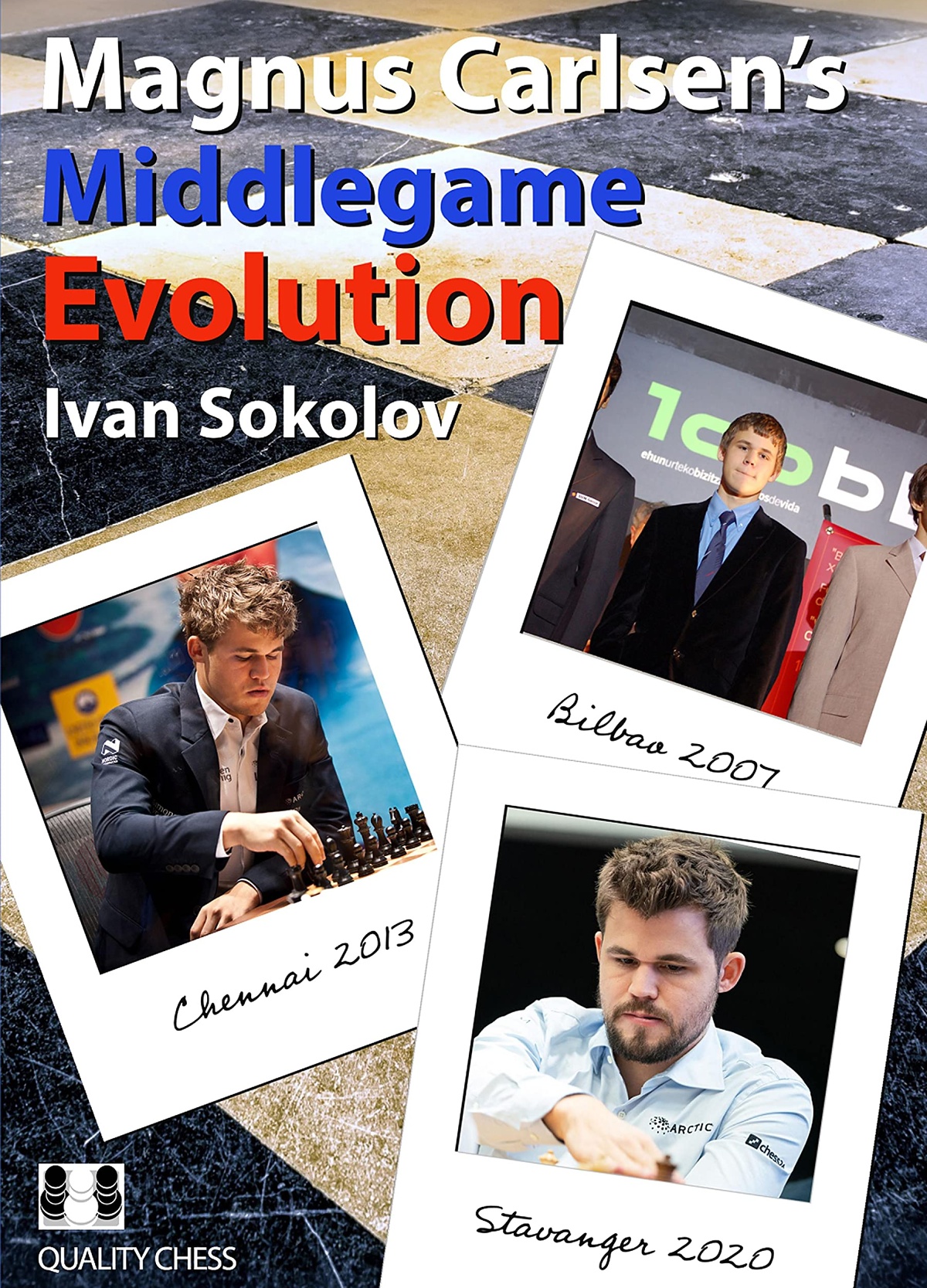 The side events actually start on Thursday, 9th June by a Children’s Day which enables you to peek to the backstage of the super-tournament. There will be 10 stations with entertaining chess and logic games. The goal is to encourage children to their interest in chess, motivate them to more training, and – above all – to share their positive feelings about the game with their peers.

On Saturday 11th June there is a series of lectures for the coaches, parents, and enthusiasts called How to train chess held from 12 to 18 o’clock and led by Ivan Sokolov.

Another part of the event is the film festival called Royal Game in The Movie, which is going to be held on Sunday 12th June in the Prague cinema Aero. Viewers can see the background the top-world grandmasters rose from via documents or can enjoy the power of live-action movies. The highlight of the festival is the New Zealand movie The Dark Horse about the forgotten master of blitz chess Genesis Potini.