After a one-year break, the closed tournament Challengers is coming back. The winner shall receive not only a trophy and a cash prize but also the right to attend the prestigious Masters tournament in the following year. The fight of currently eight participants for the valuable prizes will be joined by the current Dutch champion Max Warmerdam and American junior champion Hans Niemann. 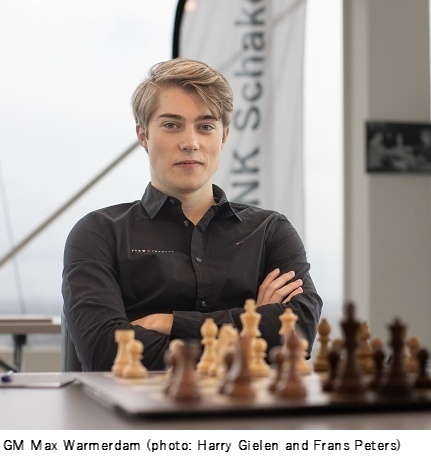 The Netherlands can pride itself on its long and fruitful chess history, therefore it is very prestigious to become its champion. The tradition of Dutch tournaments has been started in 1906, but unofficial tournaments were held as soon as the 70s of the 19th century. The line of big names, such as the world champion Max Euwe, Jan Timman, Ivan Sokolov, Loek Van Wely, or current star Anish Giri last year, at the turn of November and December, welcomed Max Warmerdam. “I could not have imagined this a year ago. At that time, I was still an international master,” said the current champion for Fide.com.

Almost a year before that Anish Giri appreciated the qualities of the GM from Tegelen by inviting him to the second team for the Candidates tournament. As a second, Max Warmerdam significantly contributed to the success of home player Jorden Van Foreest, who won the 83rd year of Tata Steel Chess Masters. Warmerdam showed his current shape on the recently finished Kvika Reykjavik Open, where he placed second, right after the overall champion, the young Indian GM Praggnanandhaa. 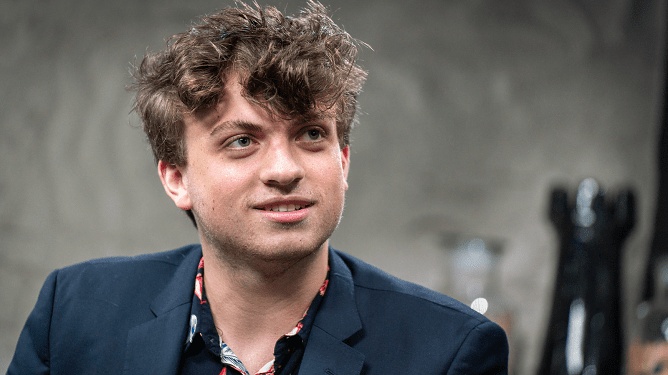 2021 was a year when a young American player, Hans Moke Niemann, reached the Grandmaster title as well. He was awarded the title in January and in July the Californian player won the World Open in Philadelphia. In the same month, he gained the title of junior champion of the USA. At the beginning of this year Niemann, also known as a chess live streamer, rose to 6th place on the world junior rating. In the tournaments he was also successful, having gained 2nd place in the Vergani Cup in Italy.