Another World Champion Coming! We’re Having the Defending Champ!

Another star of the 4th year of Prague International Chess Festival is the junior world champion and Iranian n0. 1 Parham Maghsoodloo. The American defending champion, Sam Shankland, has also confirmed his participation. The festival is going to be held on 7th – 17th June 2022 in the four-star Prague Hotel Don Giovanni as usual. 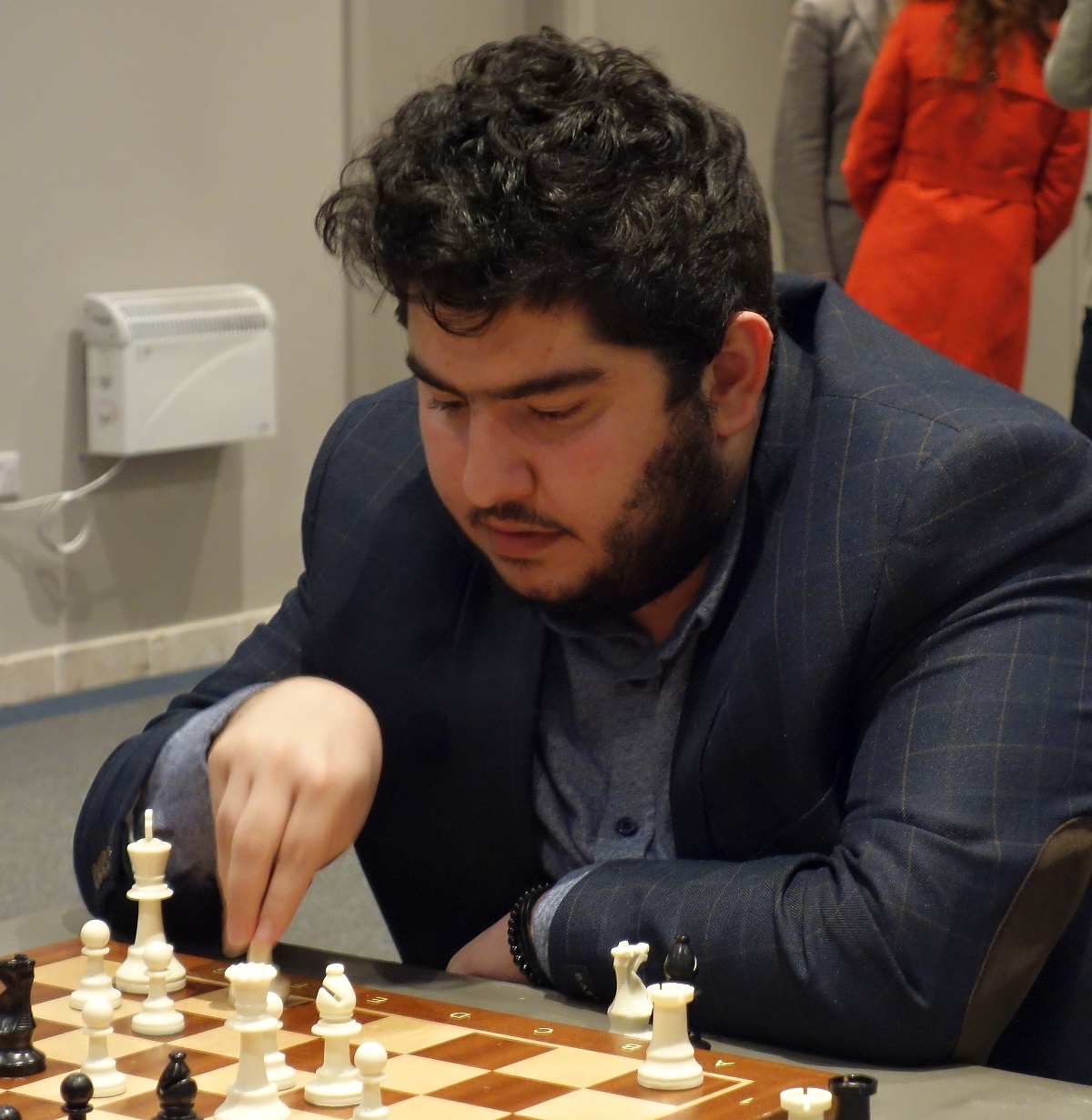 The 21-year-old Parham Maghsoodloo is a three-time Iran national champion. In 2016 he was awarded the title of Grandmaster and two years later he became the World Junior Chess Championship. The Iranian star is currently 36th in the world ratings. Parham is the new Iranian n0. 1, because Alireza Firouzja, the 18-year-old prodigy and current 2nd best player in the world, has acquired French citizenship after Iran withdrew its players from the world rapid and blitz chess championships because they were forbidden to play against the Israeli players.

The game of chess originates in Persia which was on the territory of modern Iran. Thus it is ironic that in 1980 chess got banned here because it allegedly contradicted Islam. Luckily the new leader, Ali Khamenei, thought something else and canceled the ban in 1988. In contrast, chess is now very much supported in Iran, by both state-owned and private companies.

Last year's winner of the Prague Festival, Sam Shankland, shall also participate. Shankland is currently 6th in the USA and 29th in the world rating. He likes Prague and he played in all three previous years. Pentala Harikrishna is also coming back after a year's break. The 3rd player of the Indian rating is now living in Prague and regularly attends tournaments of the Czech extra league as a part of the Nový Bor team. Behind the chessboard of the Masters tournament shall be also the Spanish GM David Anton Guijarro, who had a one-year break as well. The Challengers 2019 winner managed just a year later to win and share the first position in the main Masters tournament. 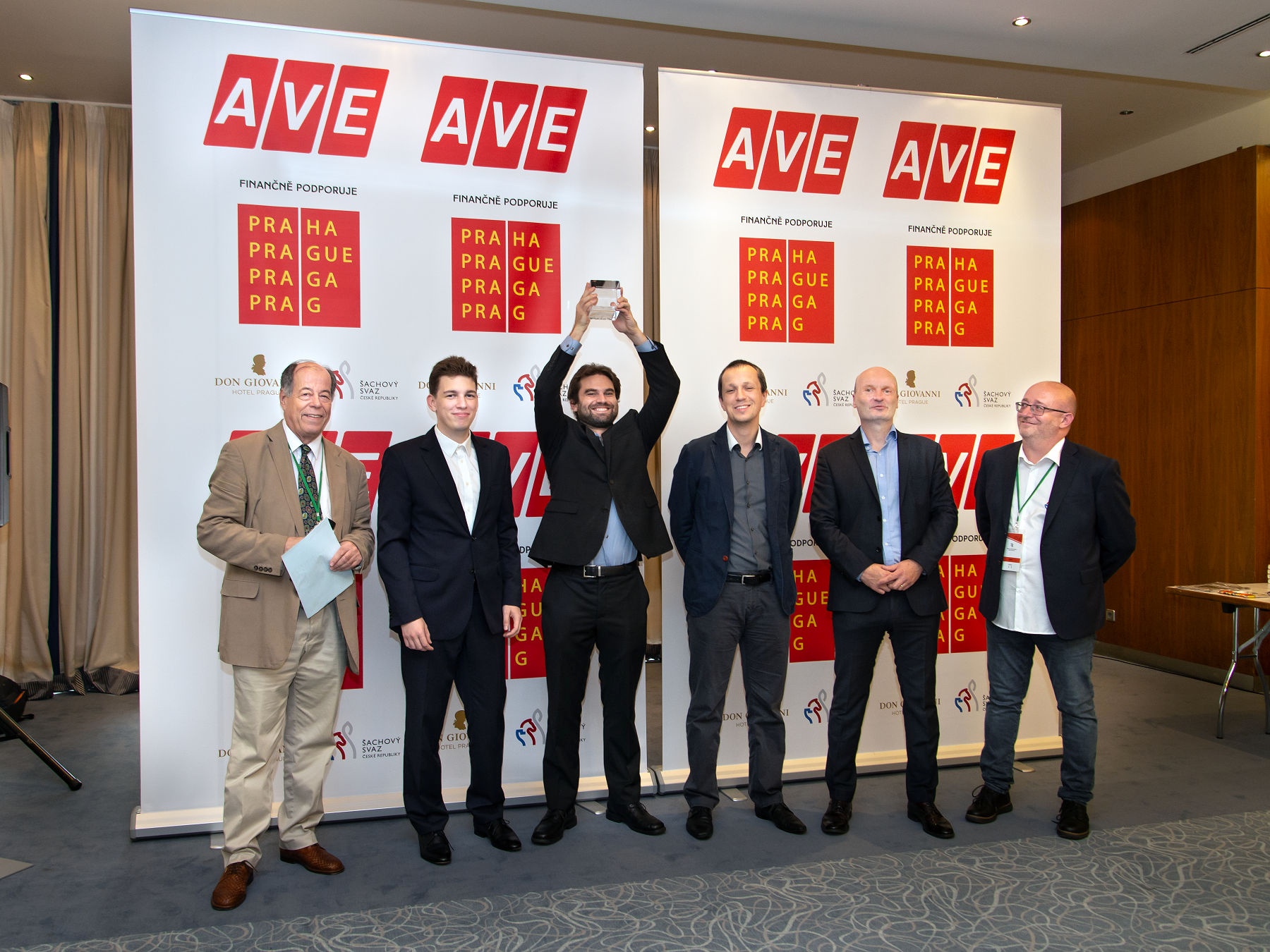 Sam Shankland with the trophy for winner of the Masters tournament 2021 (photo: Vladimír Jagr)

“Inviting real stars of the chess world is only possible thanks to our general partners, traditionally it is the company AVE CZ and newly also the Erns&Young company,” says the tournament director Petr Boleslav.