One of the most famous superstars attending the 4th year of Prague International Chess Festival is going to be the youngest world rapid chess champion of all times, Nodirbek Abdusattorov from Uzbekistan, who has accepted the invitation to the closed Challengers tournament. The festival will be held from 7th to 17th June 2022 in the four-star Hotel Don Giovanni Prague.

Now 17-year-old chess prodigy Abdusattorov qualified for the grandmaster title at the age of 13 years, 1 month, and 11 days which made him the third-youngest grandmaster of all times, after Abhimanyu Mishra and Sergey Karjakin. 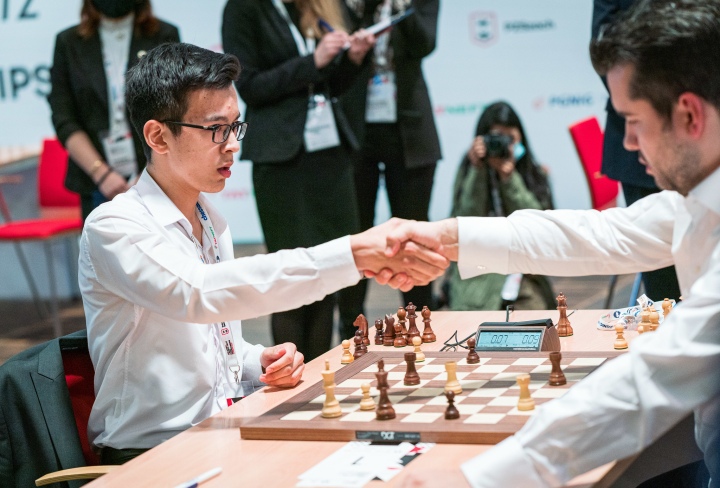 The winning game against Ian Nepomniachtchi

Last December Abdusattorov has attended the world rapid chess championship in Warsaw, where he among others defeated Magnus Carlsen, then world champion. Victory in a tie-break followed when he defeated Ian Nepomniachtchi and became the champion of the entire tournament and also the youngest world champion in rapid chess in history.

Nodirbek’s greatest opponents are going to be Vincent Keymer, a young German talent of the same age, and an Indian GM Krishnan Sasikiran. 17-year-old Keymer currently leads German ratings and it is nothing exceptional to see him in the most prestigious competitions, such as Chess World Cup or currently ongoing FIDE Grand Prix. 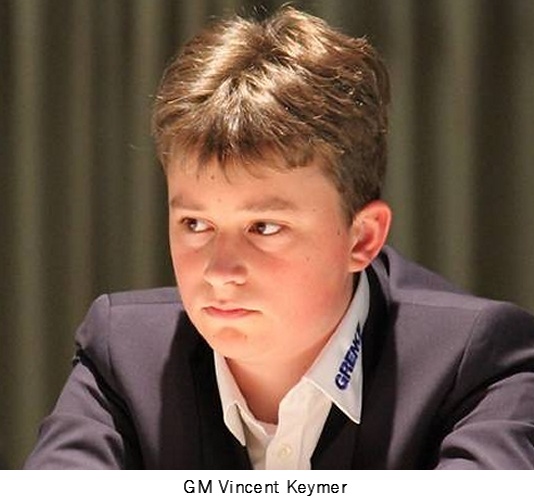 Czech chess fans are familiar with Krishnan Sasikiran as they can see him in the Czech major league wearing the colors of Nový Bor Chess Club for several years already. 41-year-old Indian has many successes, such as the champion title in rapid chess of Asia from 2011 or his great performance 7,5/10 on the third chess board which significantly helped the national team to get the bronze medal on the Chess Olympiad in Tromsø.

This strong participation implies without any doubt that the Challengers tournament is becoming a really prestigious event and its winner usually continues to perform great in chess. Let’s remind the 2020 winner Jorden van Foreest who later won the super tournament in Wijk aan Zee. “This year’s start list looks really great,” shows the festival director Petr Boleslav his happiness, adding: “I strongly believe that the fights to advance to the Masters are going to be truly spectacular.”