The film festival The Royal Game On Screen is going to introduce the New Zealand feature movie The Dark Horse from 2014 and the documentary of the same name directed by Jim Marbrook in 2003. The main character in both films is a charismatic, excellent, yet almost unknown New Zealand hero and a master of blitz Genesis Potini. 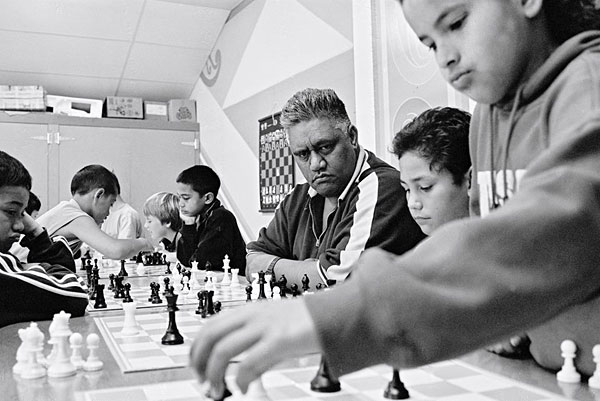 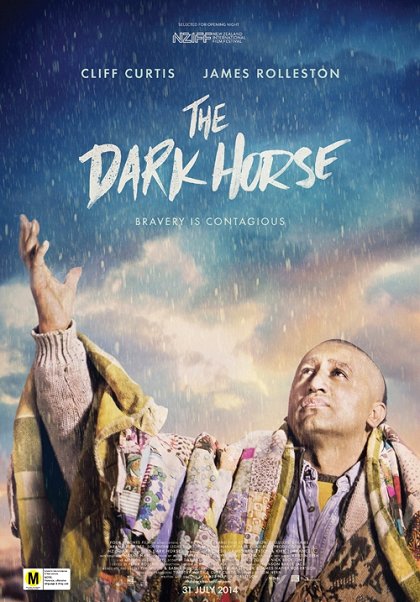 The Marbrook’s document features Potini himself, introducing his work in Eastern Knights, the chess club he founded to serve the broader community of Ngāti Porou. He passes on his love to chess in the city of Gisborne until he suddenly dies in 2011. The movie was selected as the best feature-length documentary of the DOCNZ (now Doc Edge) International Documentary Film Festival in 2005.

The live action movie of James Napier Robertson, the New Zealand director, called The Dark Horse and shot in 2014, is a provocative emotion-packed drama awarded by many prizes in New Zealand, America and Europe. Genesis Potini portrayed by Cliff Curtis is seeking courage to lead others, against all odds. He finds the meaning and hope in the fight for better future of disadvantaged children from his community.

The film festival is going to be held on Sunday, 12th June in the Prague Aero cinema.