Besides the Czech Republic represented by its long-time top player David Navara, two more countries shall have their No. 1 player attending this year’s Masters tournament. The main tournament of the Prague International Chess Festival shall be drawn for on 7th June, on the opening ceremony in the Hotel Don Giovanni.

The Czech No. 1 David Navara has never missed a year of the Festival. But his results fall well short of both his and his fans’ expectations. What does he plan to change? “I want to prepare for the tournament more carefully,” says David Navara, revealing his intentions. He does not want to be more specific though, not to alert his opponents too soon. To the often-discussed opinion – whether are David Navara’s poor results on his home ground affected by his excessive effort to impress and please Czech fans – he has a simple explanation. “I don’t feel bound by the home ground. Generally, I’m better in the team competitions.” 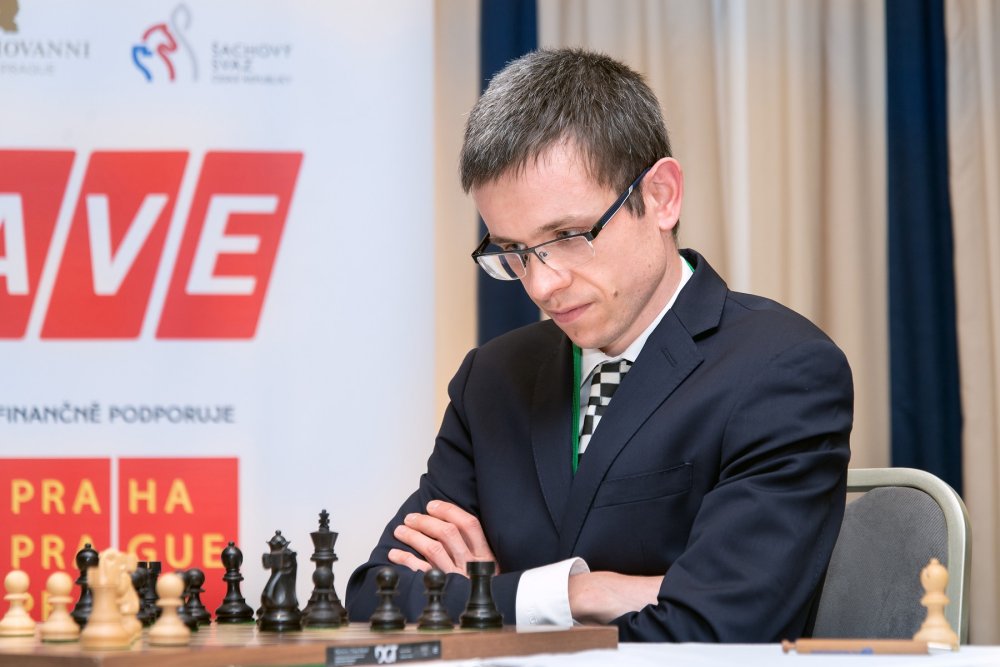 Quang Liêm Lê, a 31-year-old who has been dominating the Vietnamese ranking for many years, is going to have his Prague premiere this year. “This will be my first time in Prague or the Czech Republic,” confirms Quang Liêm, and when asked, what he thinks of first when he hears "the Czech Republic and chess", he answers without missing a beat: “I would think of GM Navara first. I met and played with David many times; he is probably one of the nicest persons in the chess world!”

Among the junior successes of Quang Liêm Lê, there is the gold medal from the 2003 Asian Youth Chess Championship in the Under 12 category or the gold medal from the 2005 World Chess Championship in Belfort, France, where he dominated the Under 14 division. A couple of years later he won the traditional Aeroflot Open and got invited to the elite invitational tournament in Dortmund. A year later he re-entered the Aeroflot Open in Moscow and won again. In 2013 he, as the first Vietnamese athlete, won the world champion title when he defeated in Khanty-Mansiysk, Russia, all world elite players in blitz chess. He also brought fame to his homeland in 2019, when he as the first Vietnamese chess player won the Asian Continental Championship. All this information may hint that the three-time winner of the HD Bank Cup is a hot tip to rank high. 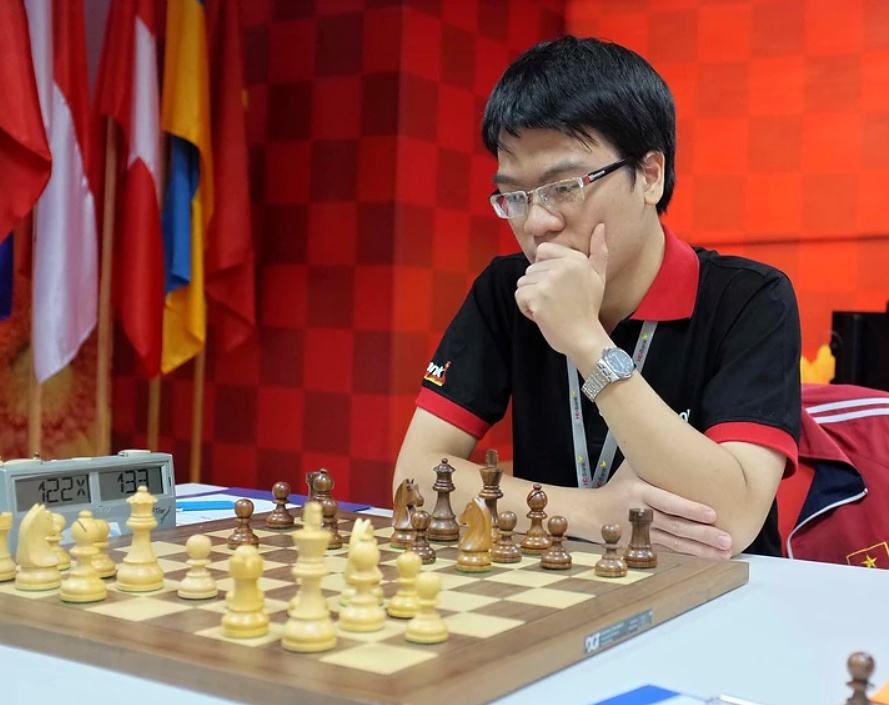 Quang Liêm graduated summa cum laude from Webster University in St. Louis, Missouri, USA in May 2017. Now he still lives in the United States and is the director and the head coach of the chess team SPICE at the Webster University in St. Louis. He was seen above the common chessboard in the Gibraltar Open 2020 and then, after the forced covid break, he did not participate until December 2021 when he played in the Rapid and Blitz Tournament Tata Steel India. In the online world, he has been recently invited to the prestigious Carlsen’s Airthings Masters, where he fought his way up to the knockout stage. “My performance was a bit shaky in the beginning but more solid toward the end. Overall, I was pleased to make it to the knockout stage, but obviously, I still have a lot to improve.”

At the end of the year, the eyes of the chess world were focused on Dubai, because there was the championship finale between the defending champion Magnus Carlsen and the challenger Ian Nepomniachtchi. Not every country is lucky enough to host the biggest chess tournament, and if so, a great fans’ interest is expected both during the championship and after. “I believe having such an event in Dubai was great. I believe the event attracted many non-chess players to get interested in the game,” says No. 1 from the United Arab Emirates. 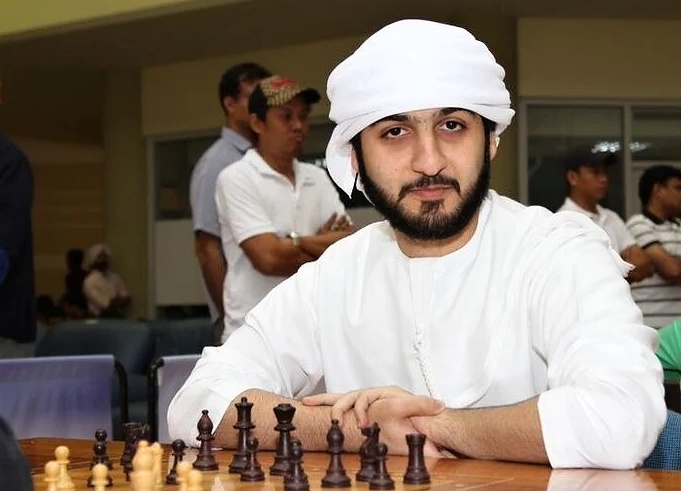 Salem Saleh got his first gold medals from the Asian Youth Chess Championships (2007 in the Under 14 category, 2008 in the Under 19 category, and 2009 in the Under 18 category). Titles from the UAE championships followed (in 2008, 2011, and 2012), as well as the Arab Chess Championships (2008, 2014, and 2018). In 2017 he finished in a tie for first place in the 1st Sharjah Masters and currently he is the champion of the Masters Open Tournament in Biel. Saleh finished his BA degree in international business last year. In September 2021 he decided to become a chess professional for the first time in his career of chess. All the more surprising is that the difference between the first and the second player in the UAE ranking is more than 200 ELO. “It’s hard to say what exactly is the reason when I grew up, we had much fewer resources compared to nowadays, we have currently more clubs, better coaches (GMs), more tournaments, however, the level of players is lower than it used to be. I guess it has more to do with the passion of the game and the interest,” thinks Saleh. He has been to Prague twice when he was very young, yet he remembers it fondly.

The obvious favorite of the 2022 Masters Tournament can, of course, be properly discussed as soon as we know all participants. We plan to reveal more names soon and the start list of the Challengers Tournament is going to get filled too. “It is all well underway. Viewers and chess fans can look forward to more new players,” confirms Petr Boleslav, the tournament director.