Prague International Chess Festival is going to spin the wheel of its advance system for the fourth time. There are more than just medals and cash awards at stake. The prize includes an attractive bonus of advancing to a higher category for the next year.

Whether chess enthusiasts will see the winner of the first year of Masters, the reigning champion of Russia GM Nikita Vitiugov in Prague, is still uncertain, but the situation around Masters 2020’s silver champion, GM Alireza Firouzja, is clearer. The second-best world GM shall not visit Prague, for he is going to attend the Candidates Tournament in Madrid, which is starting right after the end of our festival.

To the delight of the organisers, the last-year winner, the American GM Samuel Shankland has promised to come. The only thing that is left is to wait for his results in the FIDE Grand Prix. “I’m very happy about Samuel’s promise. It’s every tournament’s dream, to have its last winner coming and trying to retain the title,” says the Tournament Director Petr Boleslav, adding: “But of course I wish him all the best for fighting for the last two slots in the Candidates Tournaments.” 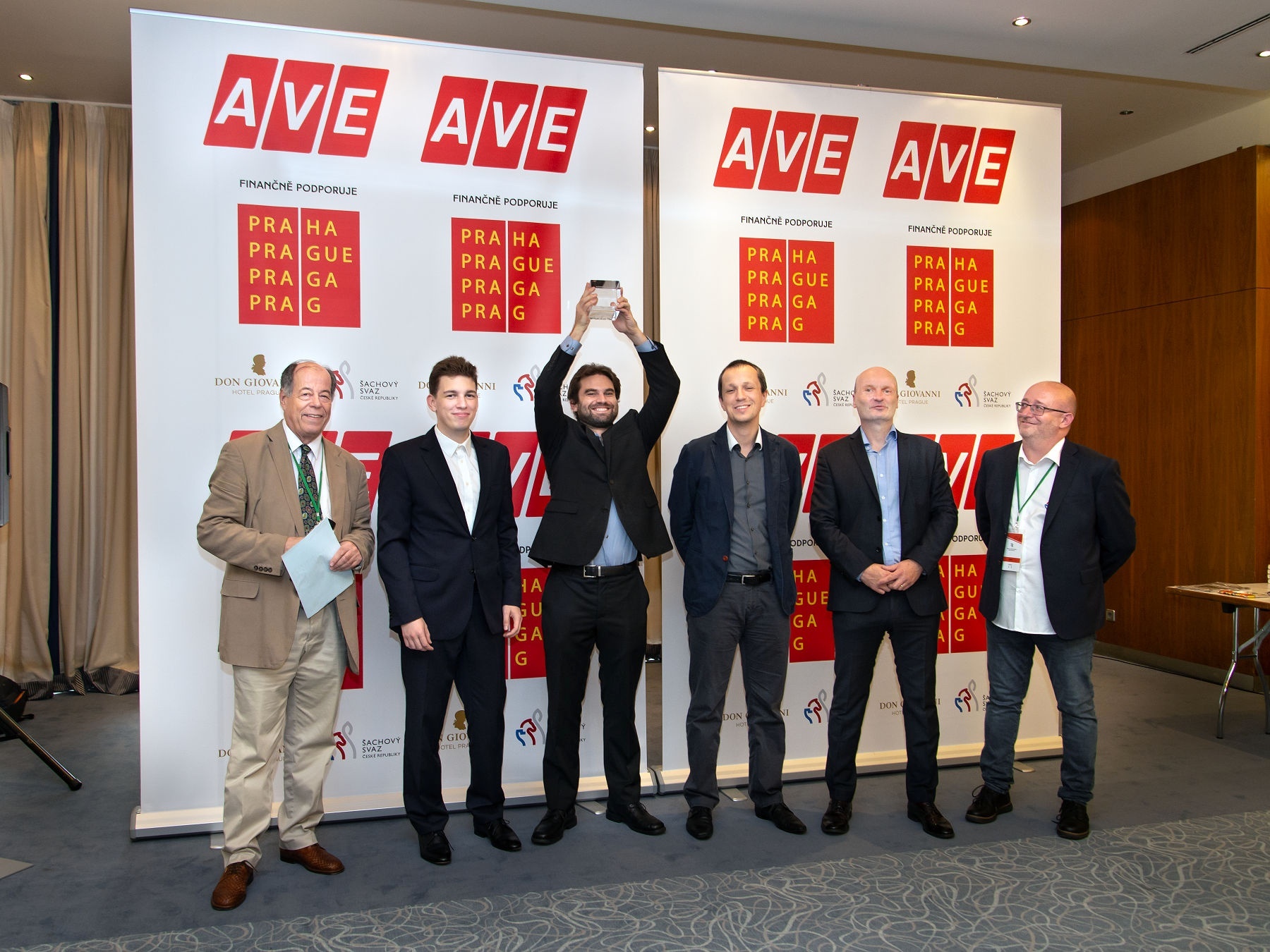 The US 2018 champion has not missed a year in Prague and the fact that the permanent presence in the Masters does not mean a lack of motivation is proven by his results. In the first year of 2019, Shankland got 4,5 points from 9 games and ranked 6th, only half a point away from the winners’ podium. Just a year later he and another GM won first place. An excellent final and winning in the last round over the defending champion Nikita Vitiugov got the American GM to first place of the final placings. After the final tie-break though, then-16-year-old incredibly talented Alireza Firouzja won completely. Samuel Shankland could raise the desired Masters winner’s trophy a year later. The American GM got through the seven rounds of Masters without any hesitation and allowed his opponents only three ties. “I haven’t been playing for a year and a half. Actually, my last tournament was here in Prague in February 2020,” said the new Prague champion.

Advance stories and stories related to conquering higher goals on the Prague International Chess Festival can be found at the very start of the advance track named Open Tournament. In the first year, nearly two hundred participants attended the tournament, determined to give it their best. The Icelandic GM Hannes Stefansson had an awesome start, leaving all his opponents behind after the first five rounds – and the last round was no different. Stefansson had secured his first place with a tie, gaining historically the very first certificate signed by the Festival Director which allowed him to advance to the higher tournament for the next year. In February 2020, GM Stefansson’s steps headed back to Prague, to be more specific to one of the ten chairs intended for the participants of the closed Challengers Tournament. 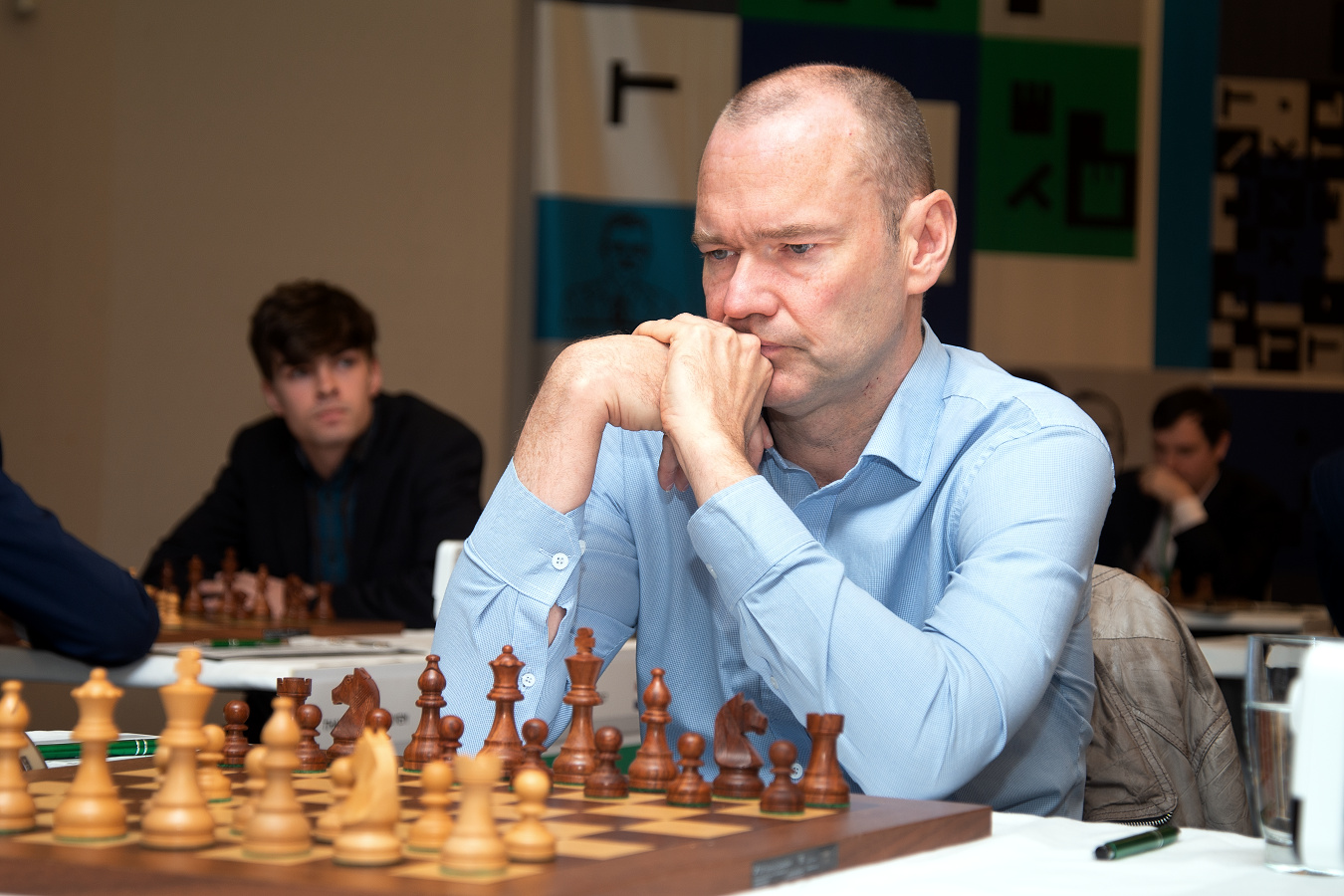 The advance story of the experienced Icelandic GM hasn’t ended yet though. Hannes Stefansson had a great start also in the Challengers Tournament and when he got 4 points in five rounds, sending him to the first place, the Don Giovanni Hotel started to buzz with speculations about whether can Stefansson advance to Masters. But the other half of the tournament belonged to the Dutch lad Jorden Van Foreest who won and advanced to Masters in 2021. 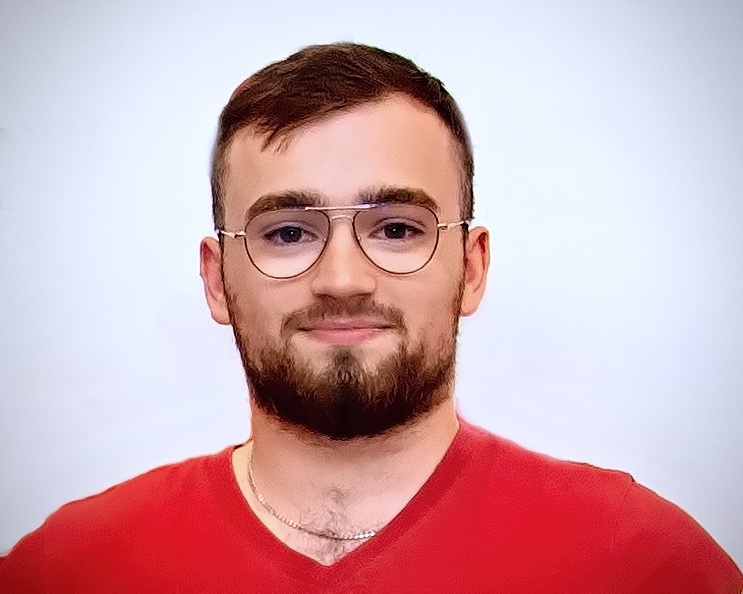 The Polish GM Marcin Krzyzanowski is now following in the footsteps of the experienced Icelander. The winner of the last June Open Tournament is going to participate in the Challengers Tournament this year. “The advance system is what gives the festival tournaments the right charge. I believe it helps the players to do their very best. The ones that succeed can step their performance up,” thinks Petr Boleslav. Several Czech players shall again play in the closed Challengers tournament, but let’s wait until the end of February to see the nominees.

Rating averages of the closed tournaments are supposed to be maintained on the same level as in the previous years. The Masters group shall again meet the conditions of the 19th category tournament, the participation is possible for players with a rating minimally 2675. The Challengers group could reach the 2580 ELO on average, the international guests having their personal ratings higher than 2600 ELO.

The details about the Prague International Chess Festival 2022 can be found in the Regulations section, the Open Tournament and rating tournaments registrations are open now and you can sign up via an online form.