Be it an omen or just pure coincidence, Prague International Chess Festival was the last big-name international chess tournament played before the onset of the Covid-19 pandemic. And now, in June 2021, it marks the start of chess players returning to over-the-board play.

More than one full year of chess void could lead many of us to realize how many things we took for granted — it's time to stop being careless, to appreciate all the seemingly tiny moments of beauty and happiness and cherish the exceptional ones. In chess terms, all the beautiful chess combinations, maneuvers and brilliant games which bring all the people of the colourful chess world together. 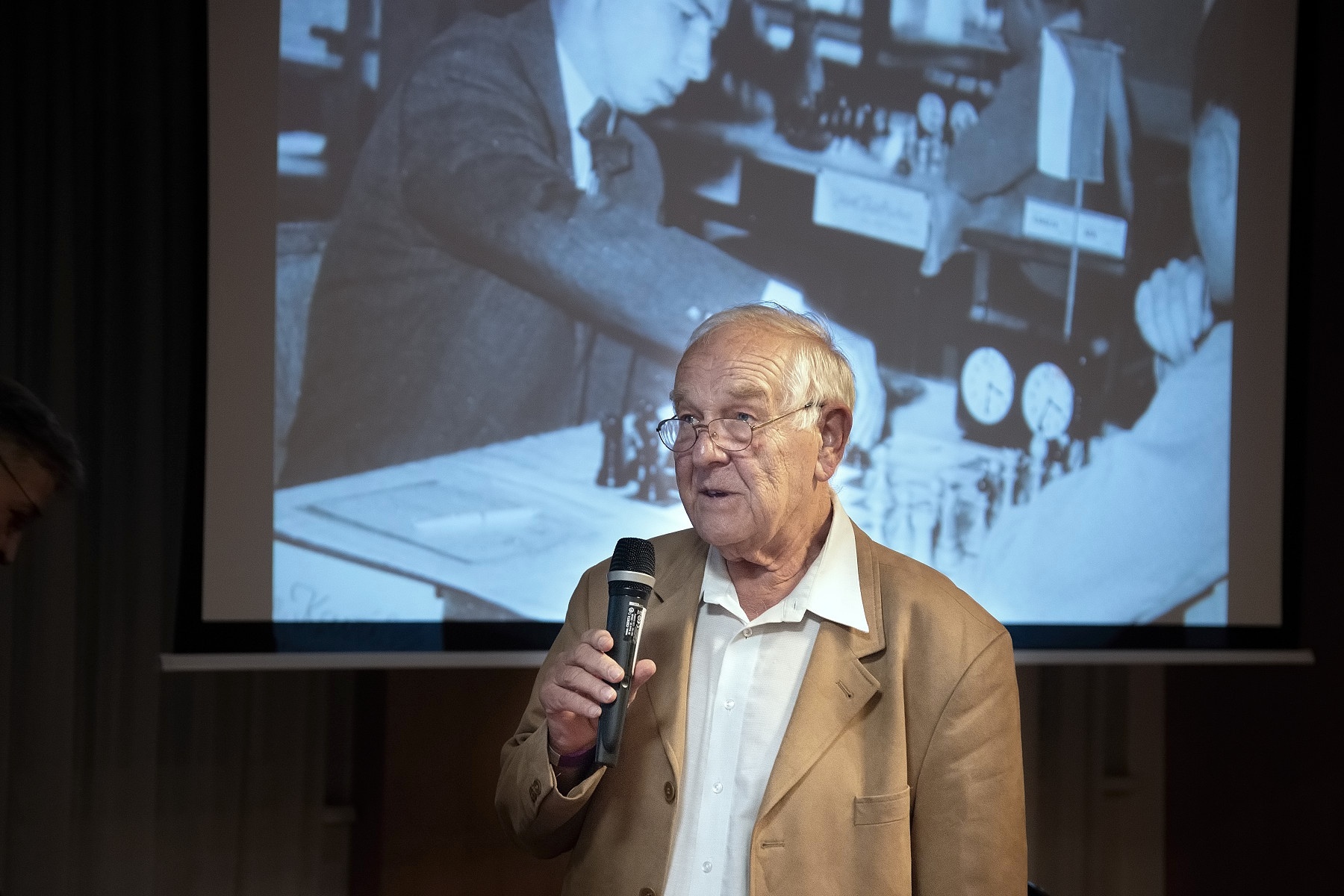 As part of the 3rd edition of the annual Prague International Chess Festival the Lubomír Kaválek prize for the best game of the tournament was awarded for the first time. It's not without reason it bears the name of the recently passed away Czech-American grandmaster. It was he whose play was awarded brilliancy prizes countless times throughout his rich chess career. The best-known example being the Gufeld–Kaválek encounter from 1962, but let us have at a more hidden gem — Kaválek–Khodos from the year 1965, analysed by Ján Plachetka during the evening devoted to Kaválek during the the festival.

One could almost feel the participants' excitement to play before the start of this year's edition. Full of energy and determination, they were ready to reward spectators with thrilling and uncompromising play.

It was not easy to pick the best game for the respective rounds, let alone the best game overall. Jan-Krzysztof Duda, who was awarded the prize for the best game of the round thrice, was one of serious contenders. Already in round 1, David Navara was powerless against Duda's beautiful bishop maneuver to the b4-square. And the thrilling game against the winner of Tata Steel Masters 2021, Jorden van Foreest, from round 5 was another no-brainer — Duda spent one full hour on move 14 and finally beat the Dutch grandmasters in a nerve-racking endgame.

But all it took for the 2018 US champion Sam Shankland to claim the Kaválek prize was one nomination — his 2nd round encounter with Jan-Krzysztof Duda, beating his closest rival in contention for the first place. In Shankland's own words, he considers his 3rd round game, beating David Navara with black pieces, his TOP performance in the tournament. 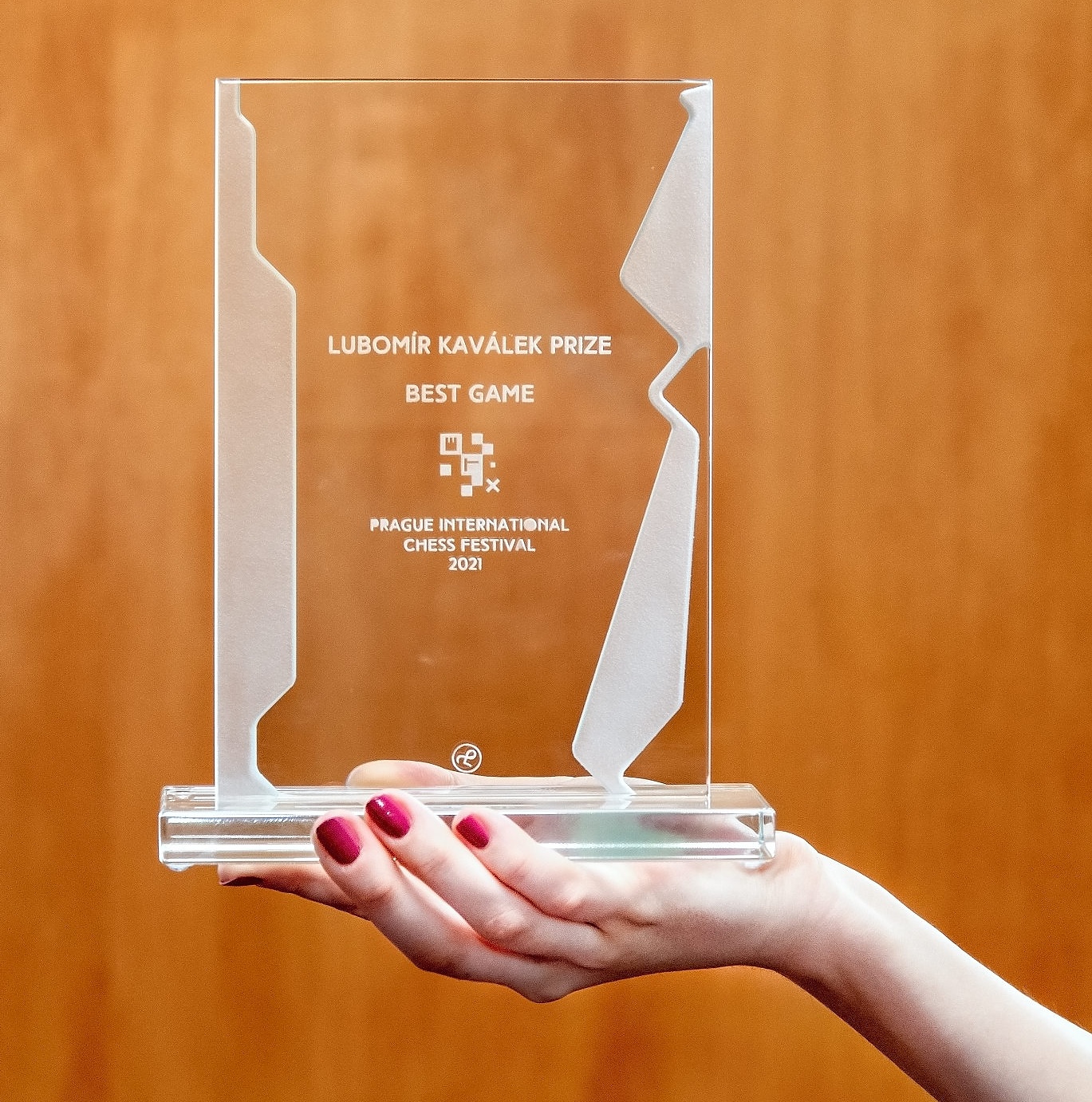 Therefore, the trophy made by designers of the glass manufacturing company Lasvit, is symbolically travelling to Kaválek's second homeland as well.