The third year of the Prague International Chess Festival kicked off on Sunday June 13th at the four-star Don Giovanni Hotel in Prague. Eight grandmasters accepted the invitation to play in the Masters and eight young players will play in the Futures group. Both groups met at the opening ceremony held on Sunday evening and draw their lots. Czech representative Van Nguyen was lucky to draw the number one, however Czech best player David Navara drew number 5 already for the third time in this tournament. 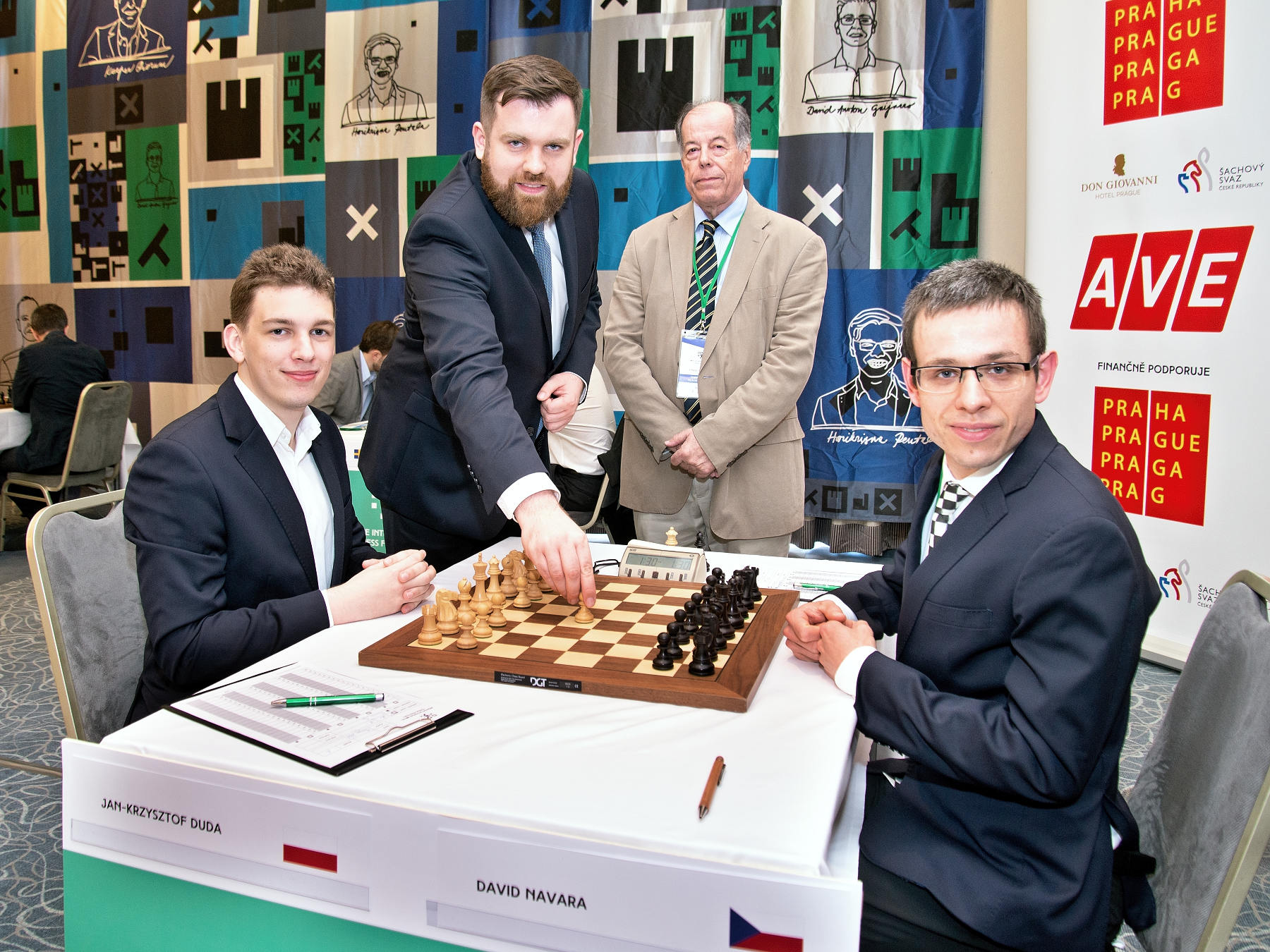 Mr. Lukasz Turlej, FIDE Vice President, visited the first day of the tournament on Monday and made the first move in the game of Polish number one Jan-Krzysztof Duda and Czech number one David Navara. Same as the last year, both players met in the first round and even the game had the same result – Duda winning.

The Open and rating tournaments count 128 players, 85 of them are from the Czech Republic, 18 from Germany. However, for example Israel, India or Azerbaijan are also among the countries represented in the open tournament. The number one of the OPEN tournament is Czech player Vojtěch Plát, who is, same as Polish Grandmaster Grzegorz Nasuta, the biggest candidate for winning the tournament. 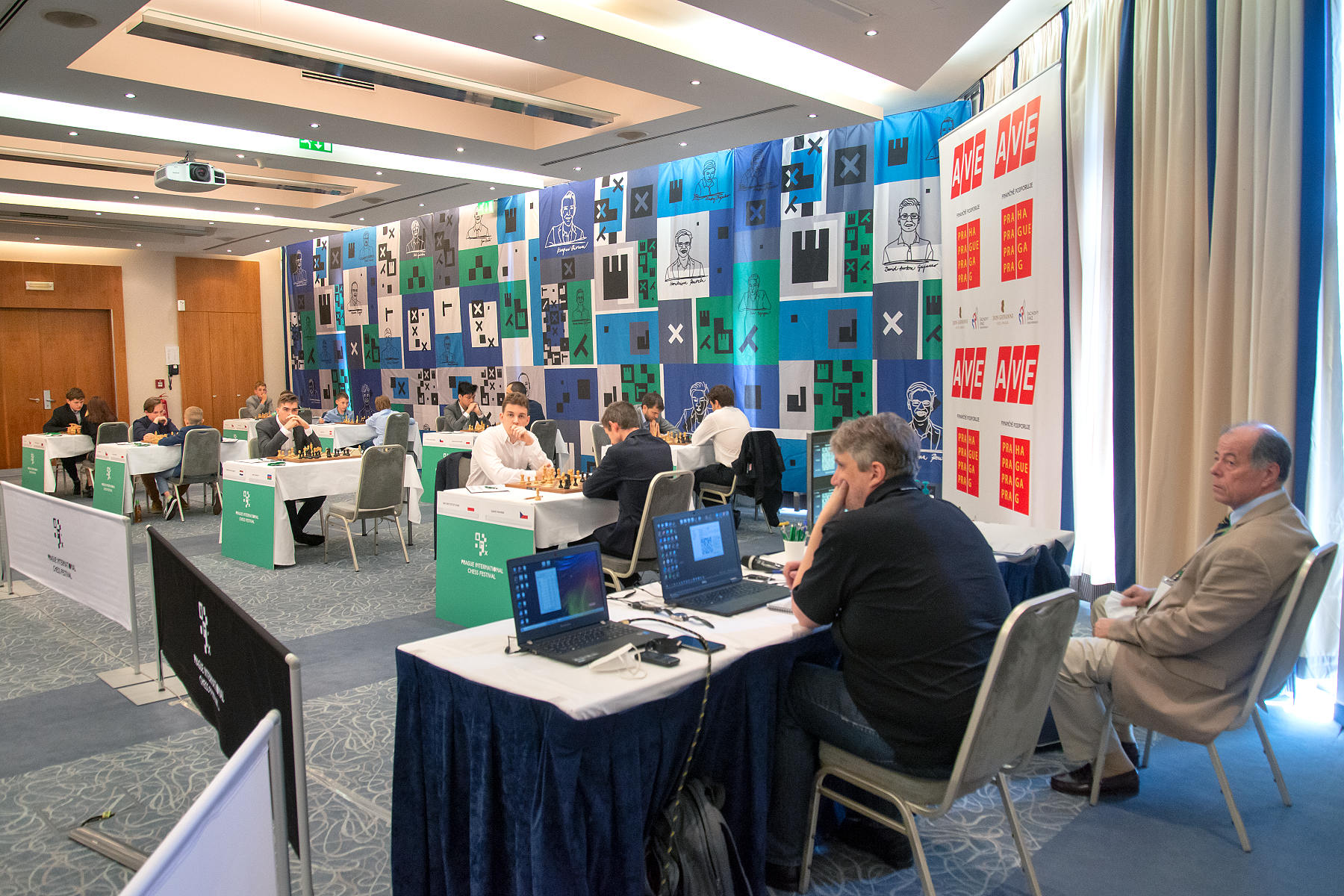 The festival takes place at the Don Giovanni Hotel every day from Monday June 14 to Sunday June 20, when the winners will be announced. The organizers of the festival also prepared an accompanying program, commemorating the world-famous Grandmaster Luboš Kaválek, who passed away earlier this year. Visitors can look forward to Grandmaster Ján Plachetka’s lecture, many stories from Kaválek’s life, pictures and videos as well as readings from Kaválek’s books and articles. The event will take place on Saturday June 19 at the venue of the tournament, the Don Giovanni Hotel.