The festival to be held in June 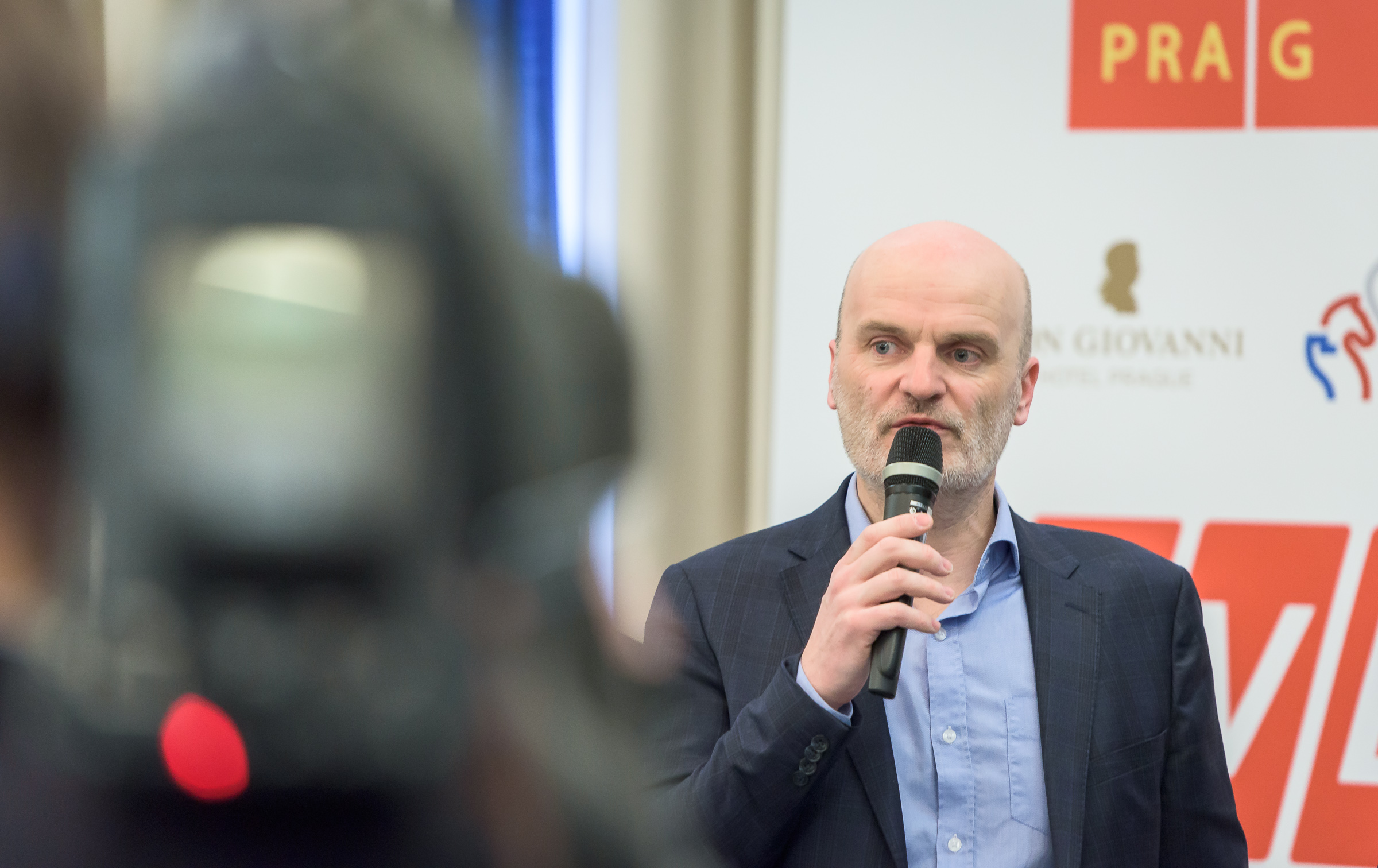 This year's Prague International Chess Festival, which was attended by more than four hundred participants in February, was the last major tournament played before the Covid-19 pandemic outbreak. The preparations for the following year were completely suspended due to the unclear situation and the non-improving conditions even during the summer. At the beginning of autumn, the question mark started hovering over the 3rd edition of the PICF.

"Immediately after the end of the February festival, which was a great success in all aspects, we were ready to start preparations for the third annual. The crushing blow that hit basically the whole world in early March quickly knocked down our euphoria. Subsequently, the set of government measures in the Czech Republic tied the hands of all organizers,"  says the Festival director Mr. Petr Boleslav.

With the advent of the autumn's second wave of Covid-19, the situation is again complicated and the perspective for the coming months is very unclear. "We are three months away from the regular Festival date and the questions about whether and when the 3rd edition will take place are, of course, growing. After considering the whole situation, we decided to push back the February date and move the festival to June"  informs Mr. Boleslav. The Prague International Chess Festival will take place from 17 to 26 June 2021 13 to 22 June 2021 13 to 20 June 2021 at the four-star Hotel Don Giovanni.

The basic format of the Festival will remain unchanged. Experienced Grandmasters will present themselves at closed Masters and Challengers tournaments, and the Open tournament will have a ticket to the Challengers’ event ready for the winner. A rich program of side events, including a film festival, children’s day or a football tournament, is planned for the 2021 edition as well.