Fide Grand Prix Finalist is the Top Seed of Masters 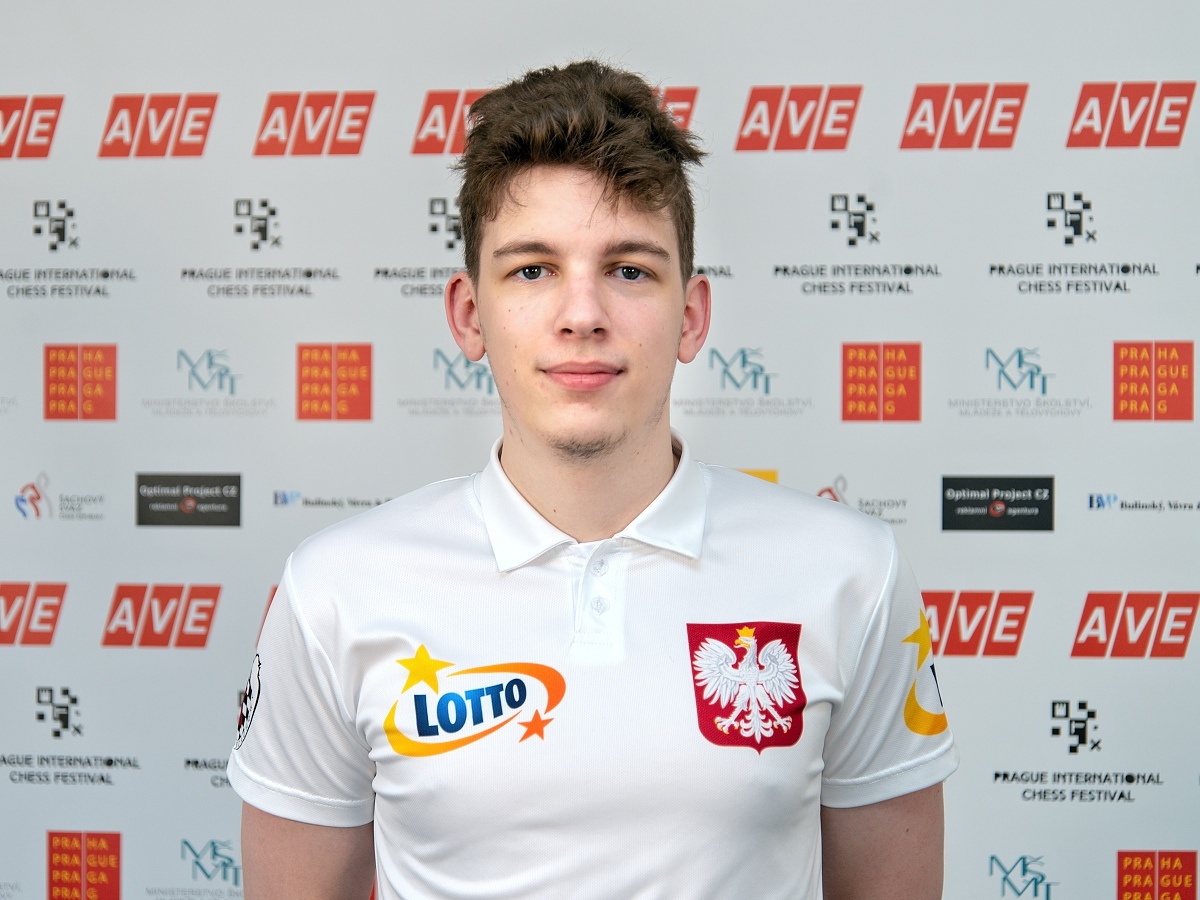 The round-robin Masters tournament will definitely take center stage of the 2020 Prague International Chess Festival. Ten grandmasters from all around the globe will take part in the fight for the main trophy of the chess festival, including the defender from the previous edition, Russian grandmaster Nikita Vitiugov, recent gold medalist from European Team Chess Championship. Jan-Krzysztof Duda, the runner-up of the recent Hamburg FIDE Grand Prix, will be the first seed according to the December rating list.

Czech Republic will be represented by the undisputed Czech number one David Navara who is - according to his own words - already looking forward to improving on both his tournament preparation and on the final standings from the previous year. Previous year the last minute changes in the World Team Chess Championship schedule forced the Chinese grandmaster Wei Yi to postpone his appearance in the Prague International Chess Festival and we are most happy to announce his participation in the second edition of the Festival.

Besides the defending champion Vitiugov there will be four more players returning for the 2020 edition - the American national team member Samuel Shankland, two Indian stars Harikrishna Pentala and Vidit Santosh Gujarathi and the Spanish grandmaster David Antón Guijarro, who qualified from the Challengers tournament.

It is our pleasure to introduce two more new faces as well, the Swedish number one, grandmaster Nils Grandelius, and number one of Austria, grandmaster Markus Ragger.