Royal Game in the Movie 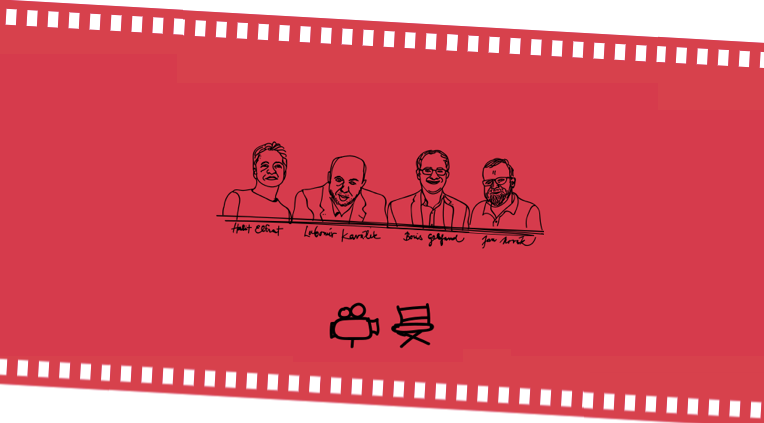 Almost all arts have at some point of their development captured the royal game in their own original way - on painter’s canvas, through sculptor’s clay or on the silver screen. And the connection between chess and the movie reel will be one of the topics of the upcoming edition of Prague International Chess Festival.

A three-day event “Royal Game in the Movie” will kick off on Monday the 17th of February. The first movie screened will be the Album 61 documentary by the Israeli director Halil Efrat who will personally introduce the visitors of the Festival to the life of the World Chess Championship pretender Boris Gelfand. It is our pleasure to announce that the Israeli grandmaster has accepted the invitation to visit the Festival as well.

The evening screening time will be reserved for a documentary with a simple yet concise title “Magnus”. The period from the current world champion’s childhood all the way to his firm rule over the chess world in the present has been captured by the Norwegian director Benjamin Ree. The current World Champion, aptly nicknamed “the chess Mozart” by grandmaster Lubomír Kaválek, has also clashed with the late Czech director Miloš Forman in an exhibition game. The renowned Oscar director was a big fan of chess and a skilled practical player - in case of any doubts you will be most welcomed to visit a lecture by the legend of the world chess, grandmaster Lubomír Kaválek and the Czech-American writer, documentarist Jan Novák.

The Film festival will continue on Tuesday the 18th of February and on Wednesday the 19th by evening screening of feature films. Tickets for particular films will be available at the ticket office of the Aero Cinema.