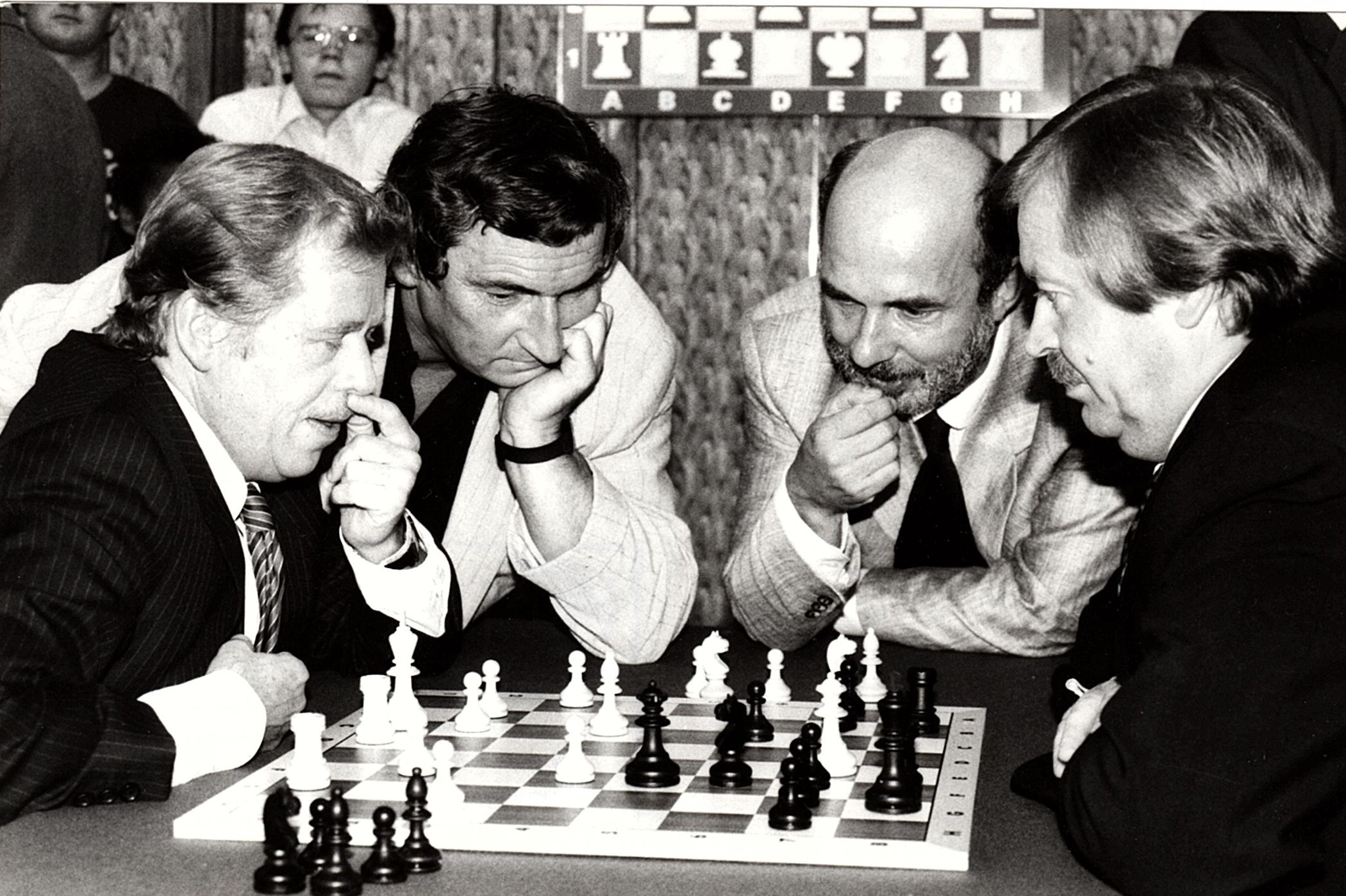 Prague experienced a magnificient chess holiday in 1990 – already 30 years from the International Grandmaster Chess Tournament will have passed this year. An exhibition consisting of photographs, newspaper articles, ranking crosstables, scoresheet or even caricatures of players will allow the visitors to have a peek into times when „rulers“ still knew how to play chess and grandmasters would adjourn their games.

When opening the tournament in August 1990, the main initiator of the great event, grandmaster Lubomír Kaválek, said: „When I visited Prague in February after 22 years I thought my children dreams of bringing the world’s strongest players into Prague could become true…” And indeed, world’s number two Jan Timman or 25 years old Nigel Short, who would face the then world champion Kasparov three years later, came into the capital of (then) Czechoslovakia - together with Czechoslovakian players Lubomír Kaválek, Vlastimil Hort, Jan Smejkal and Lubomír Ftáčnik. 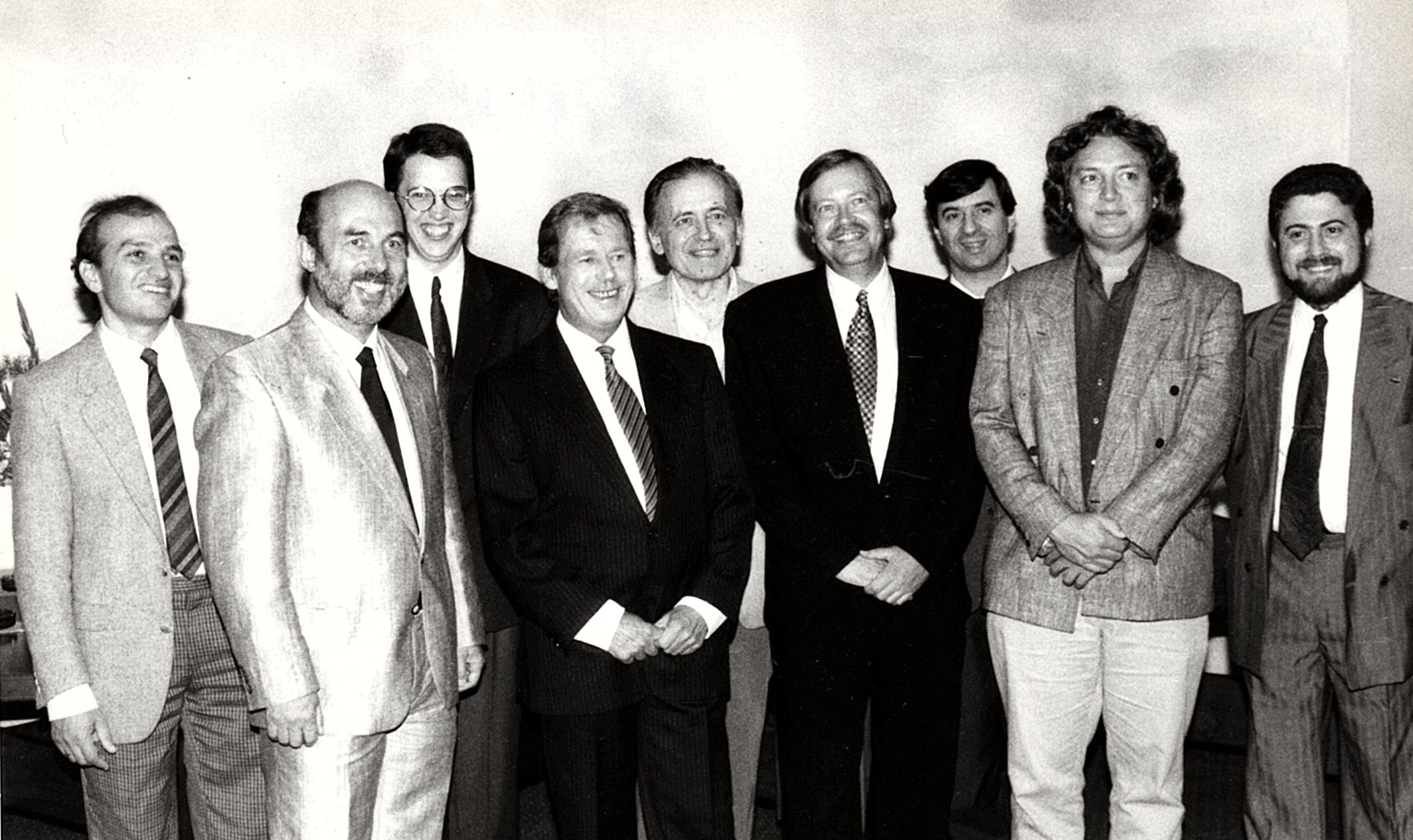 On Wednesday the 12th of February at 14.00 the exhibition will kick off with a vernissage in the presence of grandmaster Lubomír Kaválek and Hana Modrová, wife of one of the organizers of International Grandmaster Chess Tournament 1990, the late Břetislav Modr. The exhibition will be open throughout the whole chess festival. “Thanks to the rich and precisely archived collection of material we were able to prepare a window into eight days full of chess. We did not stop at photographs and news articles though and we prepared an interactive surprise for the visitors,” says the festival director Petr Boleslav. “I believe all chessplayers will enjoy the experience.”

Another connection with Prague 1990 can be found in the “How Václav Havel played chess” lecture given by Michael Žantovský, Bessel Kok and some of the participants of the tournament. The late first Czechoslovakian (and then Czech) post-communistic president Václav Havel opened the grandmaster tournament not only by making the first move, but by playing a whole game. The duel with the chairman of the former Grandmaster Association and representative of the general partner of the 1990 event Bessel Kok was duly recorded and its nuances will be explained to the spectators by grandmaster Lubomír Kaválek during the aforementioned lecture, which will begin on Saturday the 15th of February at 14.00.