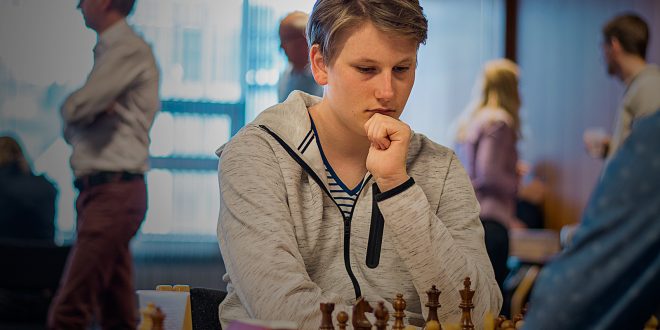 More than 300 players from 40 countries will participate in the Open Tournament and Rating Tournaments, which will take place as part of the Prague International Chess Festival from 14-22 February 2020.

The top seed of the Open tournament is the Norwegian Grandmaster Johan-Sebastian Christiansen. At the age of 22 and with ELO rating of 2600 points, he is the 4th ranked player in the country which has the top-ranked player in the World and the reigning World Chess Champion Magnus Carlsen.

The reigning Junior World Chess Champion Polina Shuvalova from Russia, who will be the top-seeded woman player of the tournament, will also have her debut in Prague.

Nearly half of the competitors of the events will be chess players from the Czech Republic. The top-seeded Czech player will be Grandmaster Vítězslav Rašík, who finished 17th last year. The Slovak flag will be carried by Grandmaster Jerguš Pecháč, who is the 12th seed in the starting list.