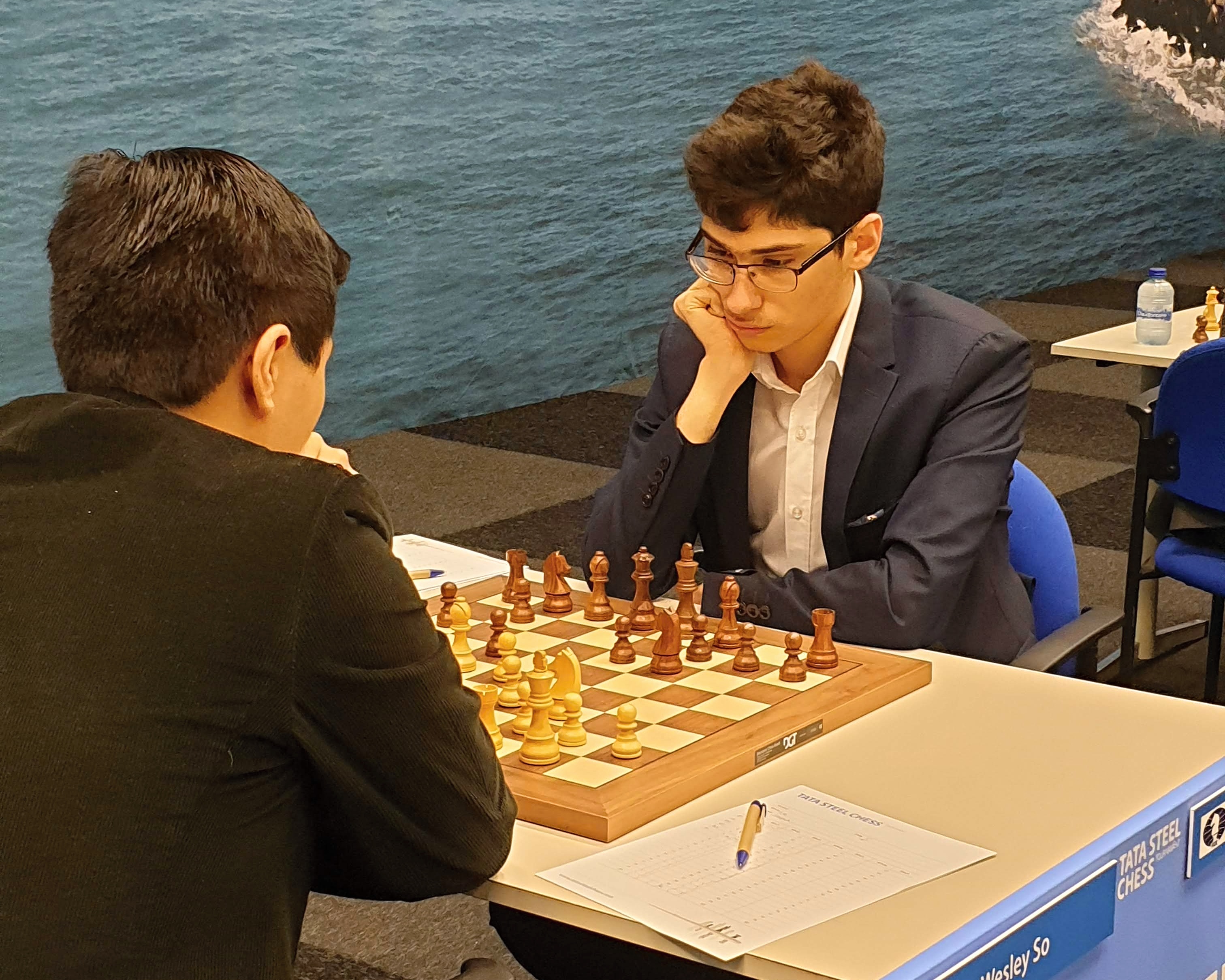 A few days before the start of the Prague International Chess Festival, the organizers had to deal with unexpected circumstances. Due to coronavirus, Chinese Grandmaster Wei Yi had to cancel his participation in the Masters Tournament at the last minute and will be replaced by the top Junior chess player GM Alireza Firouzja.

The situation from last year repeats. The young Chinese had already completed all the formalities required to participate in the first edition of the PICF Masters tournament but was nominated by the Chinese Chess Federation to participate in the World Team Chess Championship less than two months before the start.

“It was a difficult situation, but we understood that the national team comes first. We immediately agreed with Wei Yi that we would send him an invitation for the next year”, remembers the Festival Director Petr Boleslav and adds “I would not imagine that we will be in the same situation again.” The organizers have been in constant contact with the Chinese Grandmaster since the end of January as the coronavirus crisis deepened. Eventually, the events from the last weekend have definitely put an end to the participation of Chinese #3 at the Prague Masters tournament.

“12 years ago, I went to Pardubice with my friends. It was the first time I traveled abroad. I was happy when I was invited by Petr Boleslav to play at PICF Masters event, it was a great chance to visit the Czech Republic again. Prague is a fantastic city, and the tournament is high-leveled, featuring great players in the world, such as Duda, Vitiugov, Navara, Vidit and Hari. It would have been very challenging for me. But then the sudden coronavirus happened in China, and as the situation became worse and worse, it was impossible to make this journey. It is a pity, but I still look forward to playing in Prague. Perhaps next year. It's hard to predict who will win this tournament because all of them are very strong, but personally I prefer David because he was my teammate and helped us to win the 2014 Chinese League.”

In light of the results at the Tata Steel Chess Tournament in January, and especially at the World Rapid and Blitz Chess Championship in December, the name of the substitute was obvious. The 16-year-old Alireza Firouzja joined the 2700 club last August and seems to be settling in. “I think we have something to look forward to. Firouzja simply lifts viewers out of their chairs, as I experienced recently in Wijk aan Zee” says the Festival Director Petr Boleslav.

The opening ceremony of the Prague International Chess Festival starts on Tuesday 11 February in Don Giovanni Hotel, and the first round of Masters, Challengers and Futures is scheduled on 12 February at 3.00 pm, while the open events start on 14 February at the same time.