The second year of the prestigious chess tournament once again wrote stories that will long resonate in the world of the royal game. In the shocking final of the Masters category, Vidit Santosh Gujrathi lost his lead and was replaced by the festival wild card, 16-year-old Alireza Firouzja.

Alireza Firouzja replaced the Chinese Grandmaster Wei Yi at the last minute and triumphed in a dramatic playoff. The defeated Vidit took silver for the second time in a row. David Anton Guijarro almost followed up on his victory from last year's Challengers with a surprising gold in the Masters, but in the last game against Firouzja he drew and finished fourth. Czech gentleman David Navara repeated his penultimate position from last year, but made a huge impact on the final standings anyway. Vidit started his series of defeats with Navara. The Indian player lost a practically won game against the Czech number one and didn’t even manage to score a point by the end of the tournament.

Dutch hope Jorden Van Foreest will join the group of the strongest players next year. The best Challengers player did not need a tie-break and with a half-point lead over Nijat Abasov and Andrei Esipenko he deserved to advance among the elite. Akash G also reserved his spot, as he qualified for the Challengers 2021 after winning the Open tournament. 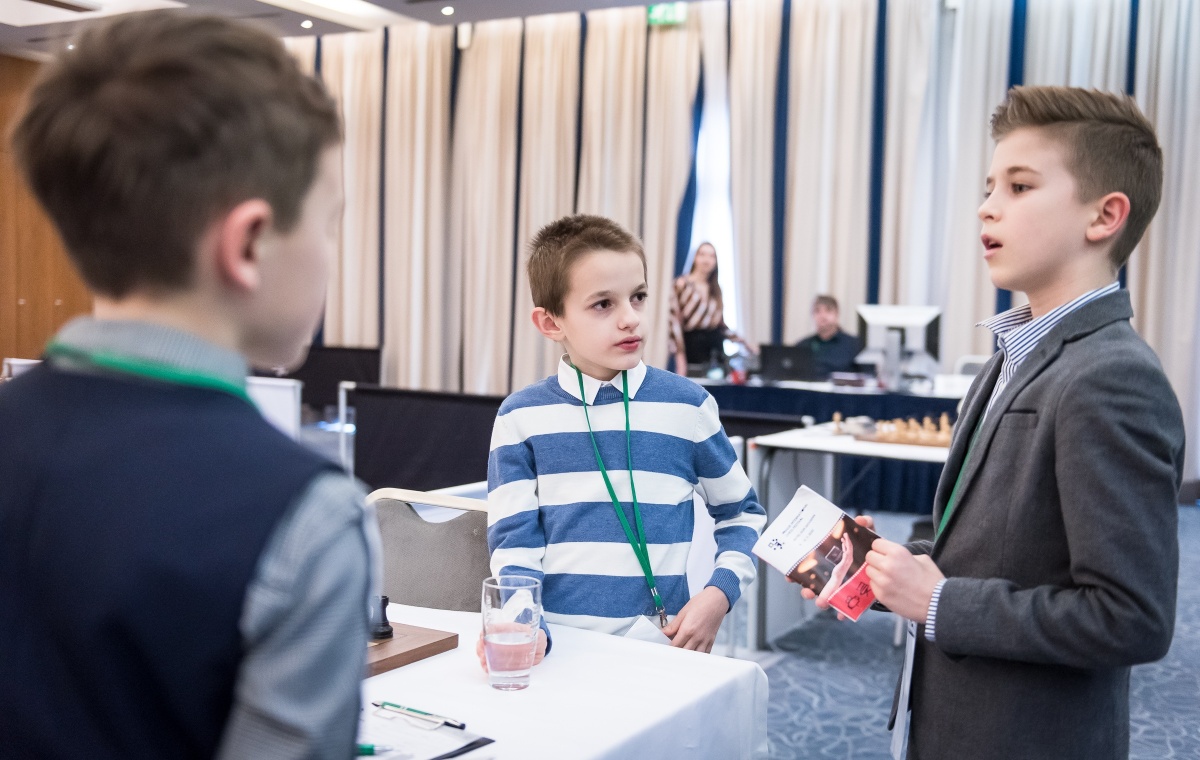 But the festival was not just about a focused fight for valuable points. During the children's day, under the supervision of the Ambassador Inna Puhajková, the youngest made their first chess moves and the newly added Futures category featured outstanding talents. To the delight of the home audience, there were mainly Czechs - bronze Jáchym Němec and the rising Czech chess star, ten-year-old Václav Finěk, who dominated the tournament. Along with the young players, their coaches and mentors, top grandmasters also visited the venue. Alexander Huzman, Boris Gelfand, Ján Plachetka and Ozgur Solakoglu, whose pupil Ediz Gurel was just half a point behind the victorious Finěk, coached and commented in the metropolis.

Players and spectators also discovered the cultural face of the royal game. They watched movies with chess themes and learned about the game which was played by the late President Václav Havel. At the end of the tournament, Sarkhan Gashimov announced the first Prague recipients of the fair-play prize, which commemorates his brother Vugar Gashimov to award chess players with the best attitude not only toward the game itself, but also to viewers, fans, young hopes or the media. The glass trophy was awarded to Mateusz Bartel and David Navara. 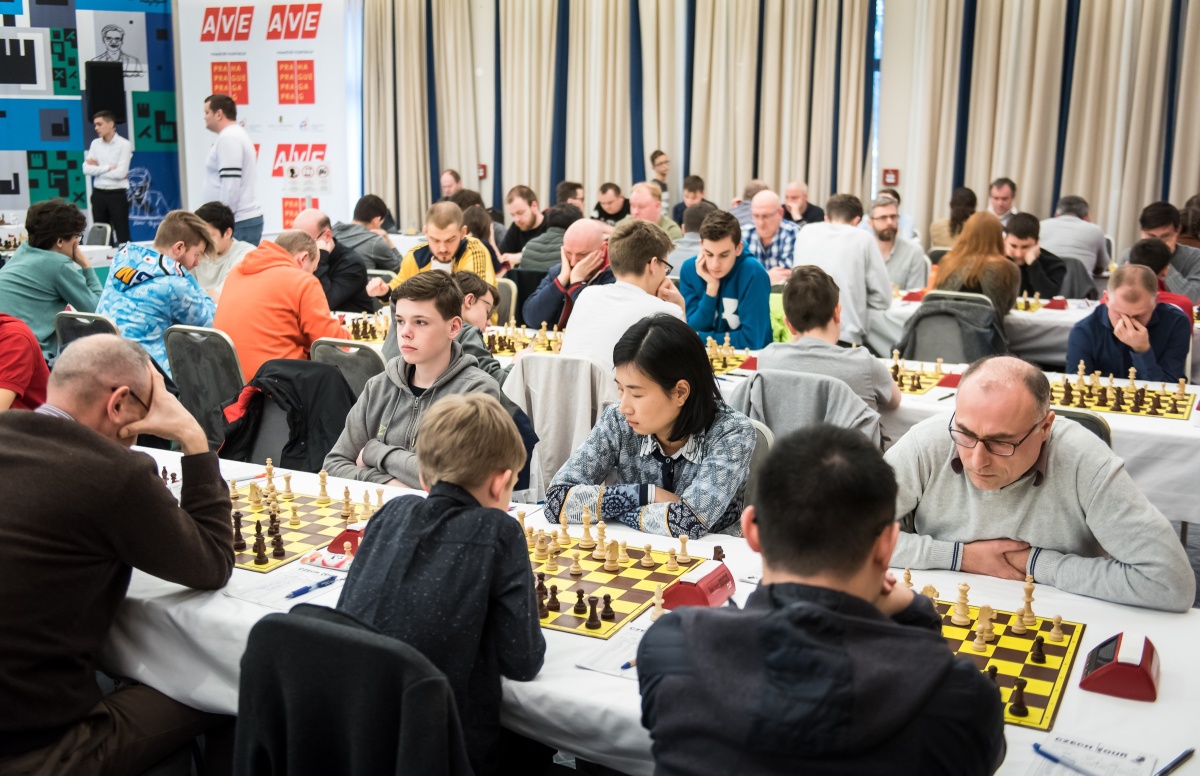 Almost four hundred chess players from 42 countries of the world have participated at the Hotel Don Giovanni in Prague for twelve days. There were 248 players in the Open tournament, with thirty playing in the Masters, Challengers and Futures categories. Countless other enthusiasts, however, played in the lobby or hotel corridors, where the tables with chess boards were waiting for them. At the end of the historical second year of the tournament, the chess players appreciated the Prague Chess Festival as a competition with a growing tradition, which they would like to see grow in the future. Best of all for the next year, when the festival will complete its chess hattrick.