Vugar Gashimov Prize to be Awarded in Prague 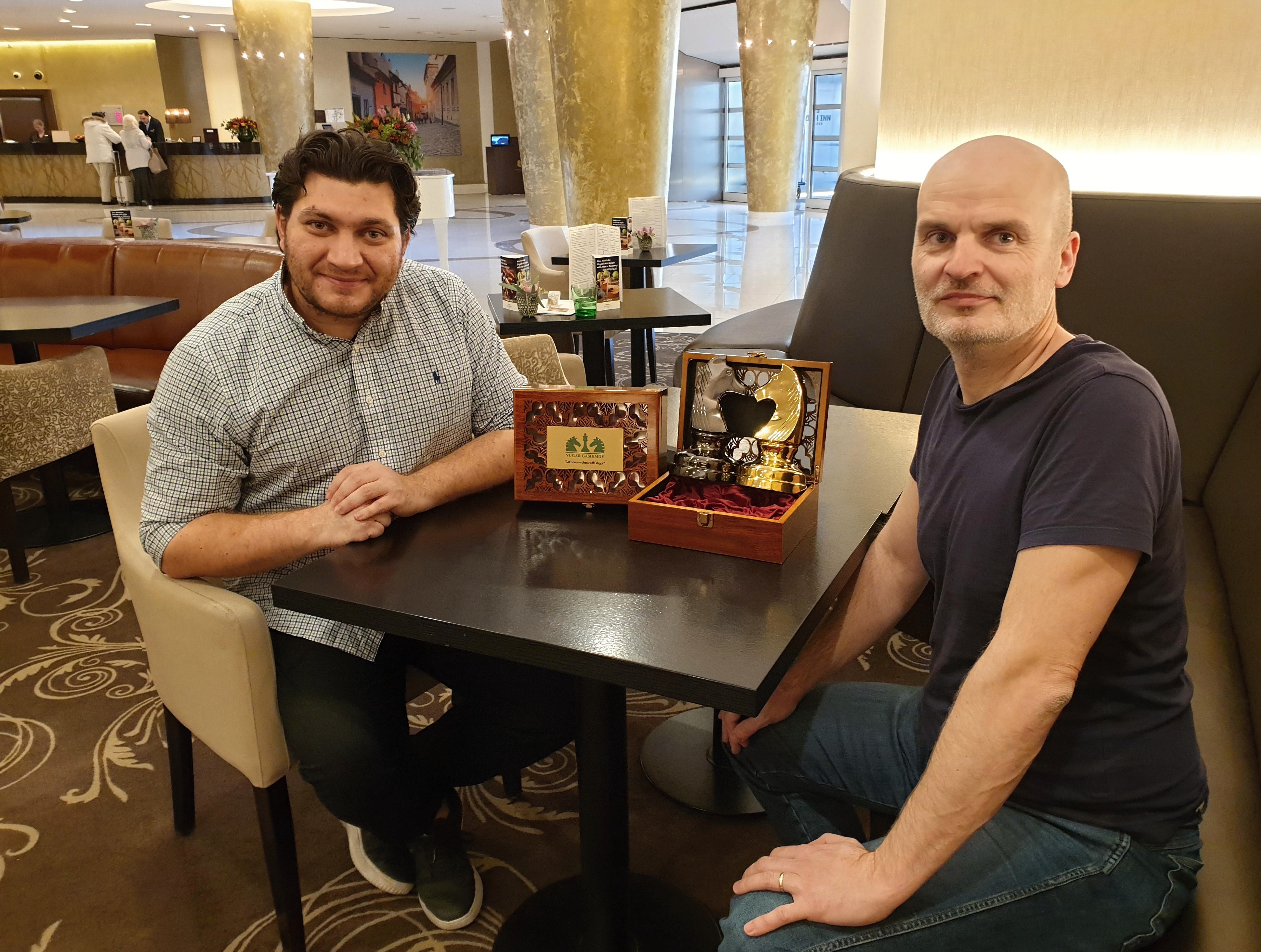 Glass trophies, which are produced by the Czech glass and design company LASVIT, are ready for the winners of all 11 tournaments played within this year's Prague International Chess Festival. But there is one more challenge for Masters’ and Challengers’ participants.

The Vugar Gashimov Prize, which was awarded for the first time at the 78th Tata Steel Chess in 2016 in memory of the Azerbaijani Grandmaster, who died in 2014 at the age of 27, will also be awarded at the closing ceremony of Prague International Chess Festival on Friday 21st February.

"This is a great honor for our Festival. The prize, which is awarded for fair play throughout the whole tournament, is highly appreciated among professional players", says the Festival Director Petr Boleslav. At the recently finished tournament in Wijk aan Zee, Magnus Carlsen was awarded the trophy in the Masters event, while Pavel Eljanov received the fair play prize in the Challengers. Czech #1 David Navara is also the Vugar Gashimov prize awardee, as he received the prize in Wijk aan Zee in 2016.

The Vugar Gashimov Prize Commission at the Prague International Chess Festival will consist of the Festival Director Petr Boleslav, the Chief Arbiter of the Festival Pavel Votruba, and Mr. Sharkan Gashimov, brother of the phenomenal Azerbaijani Grandmaster, who will personally hand over the trophies.