David Anton Guijarro wins Challengers tournament of the 1st Prague International Chess Festival 2019! He drew in the final round with R.Praggnanandhaa and triumphed with 6 points out of 9. 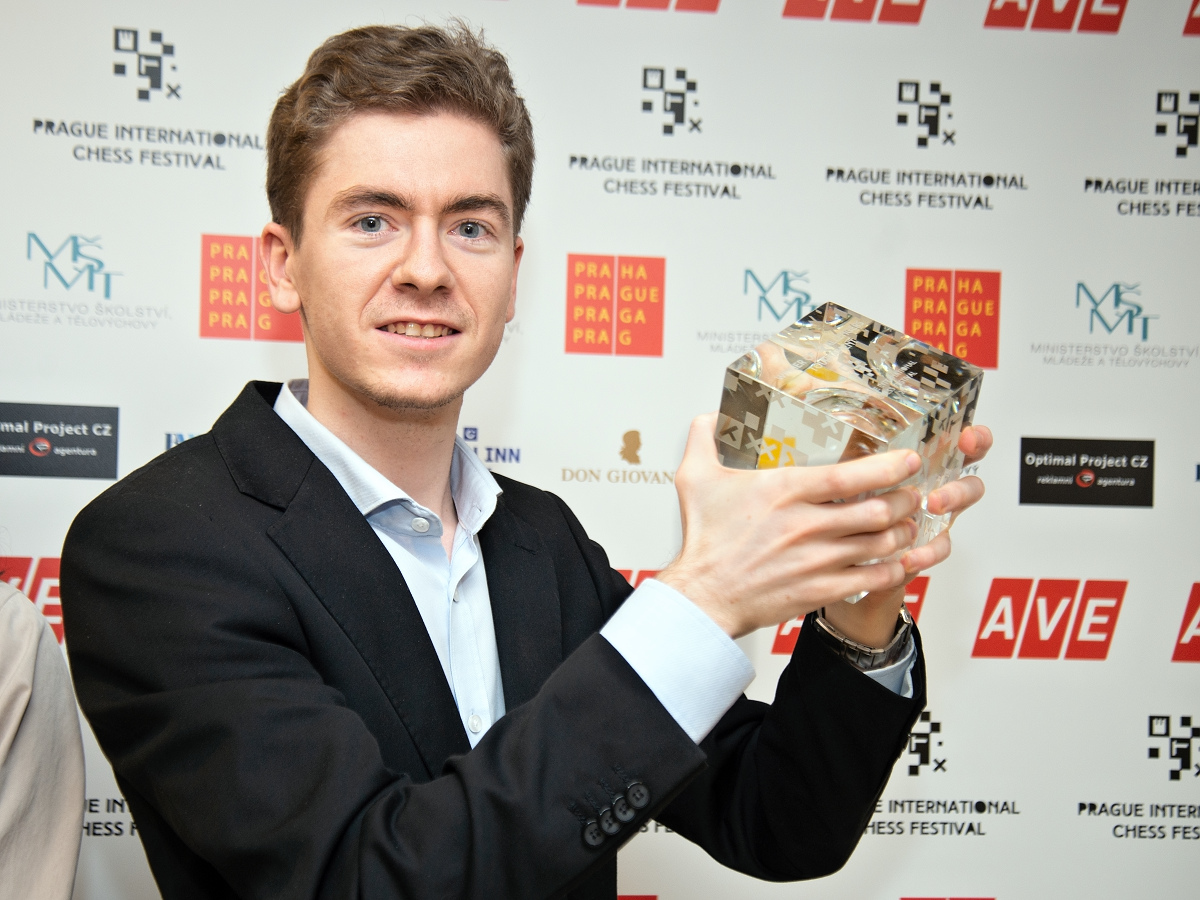 The round started with the symbolic first move in the deciding game between Anton and Praggnanandhaa, made by Mr. Macauley Peterson, Editor in Chief of ChessBase, who has been the guest of the Festival for the last few days. 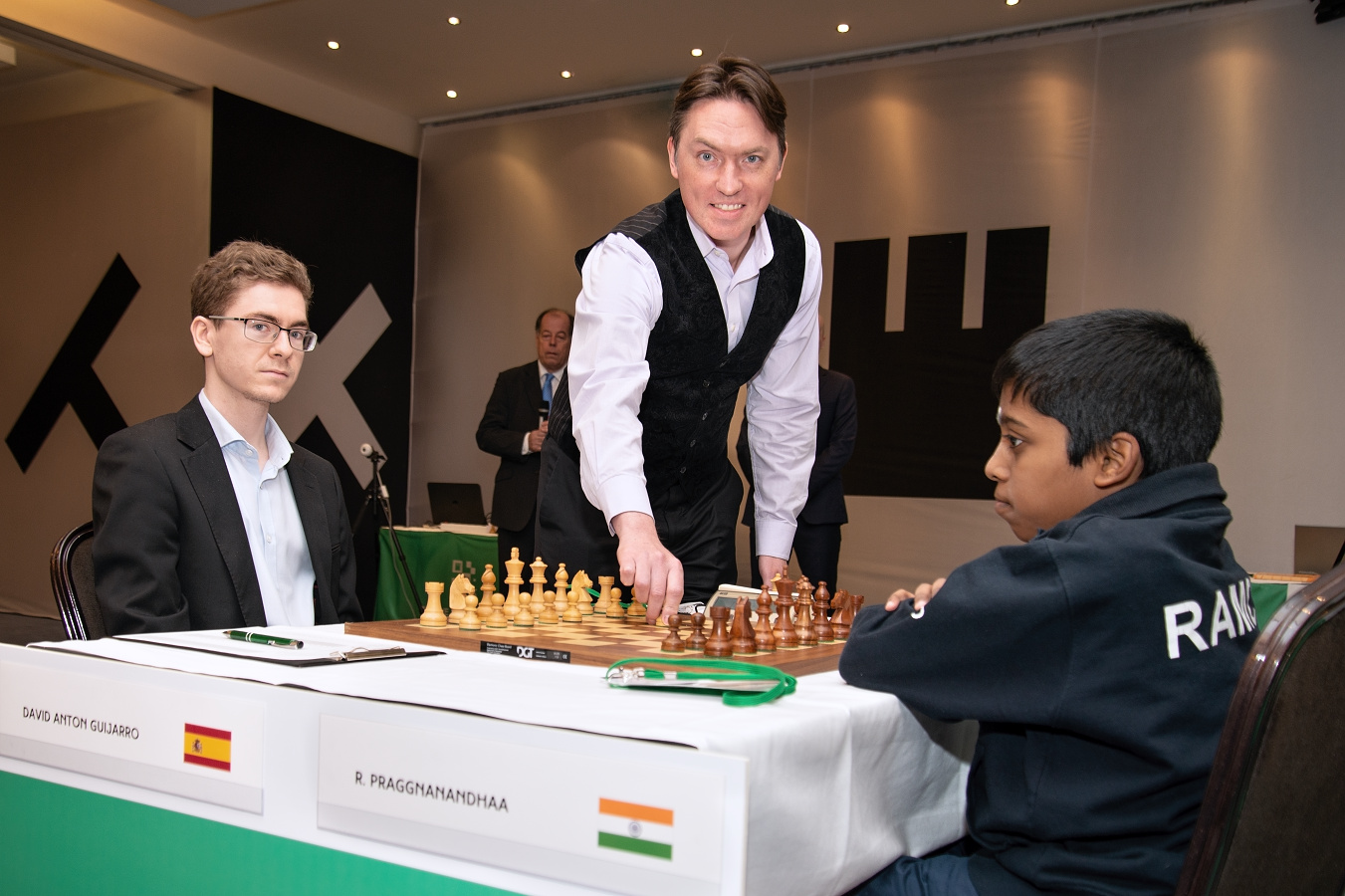 The prize for the "Game of the Day" was awarded to Women's World Champion Ju Wenjun, for her victory against Jiří Štoček in the 8th round of Challengers. 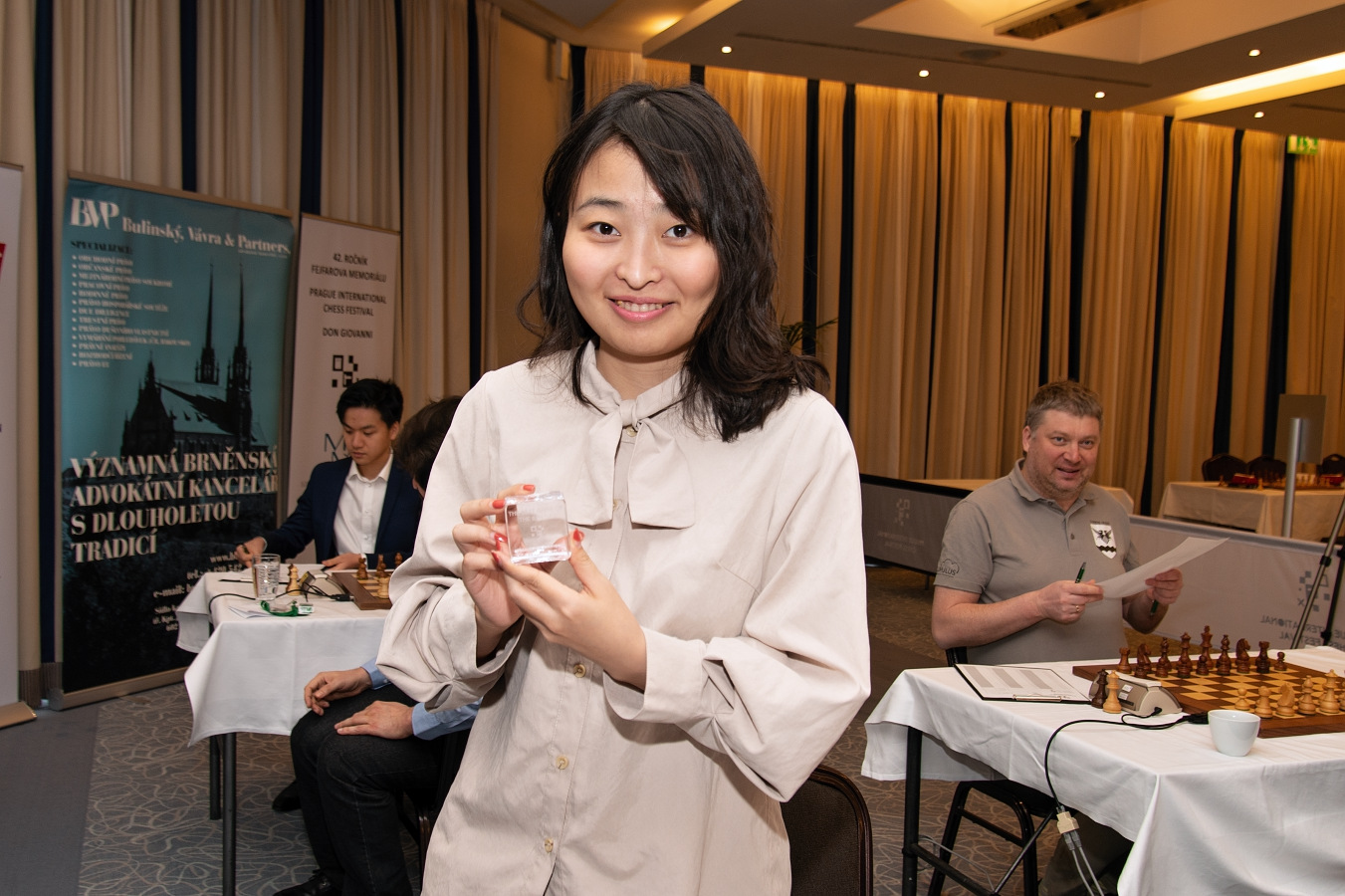 The match of the day, between David Anton and R.Praggnanandhaa attracted lot of attention of the spectators and chess fans in the playing hall. It started with English opening, interestingly with the variation named by one of the participants of the event: the Kramnik-Shirov variation! After 12...c6 White got very comfortable position, and soon he started pressing more and more, and with slight help of Pragg, he got clear advantage. The game went into an endgame with pawn up for Anton, and after the first time control, it seemed the Champion will be decided any minute. However, with few imprecise moves, it didn't seem winning path is so clear anymore. 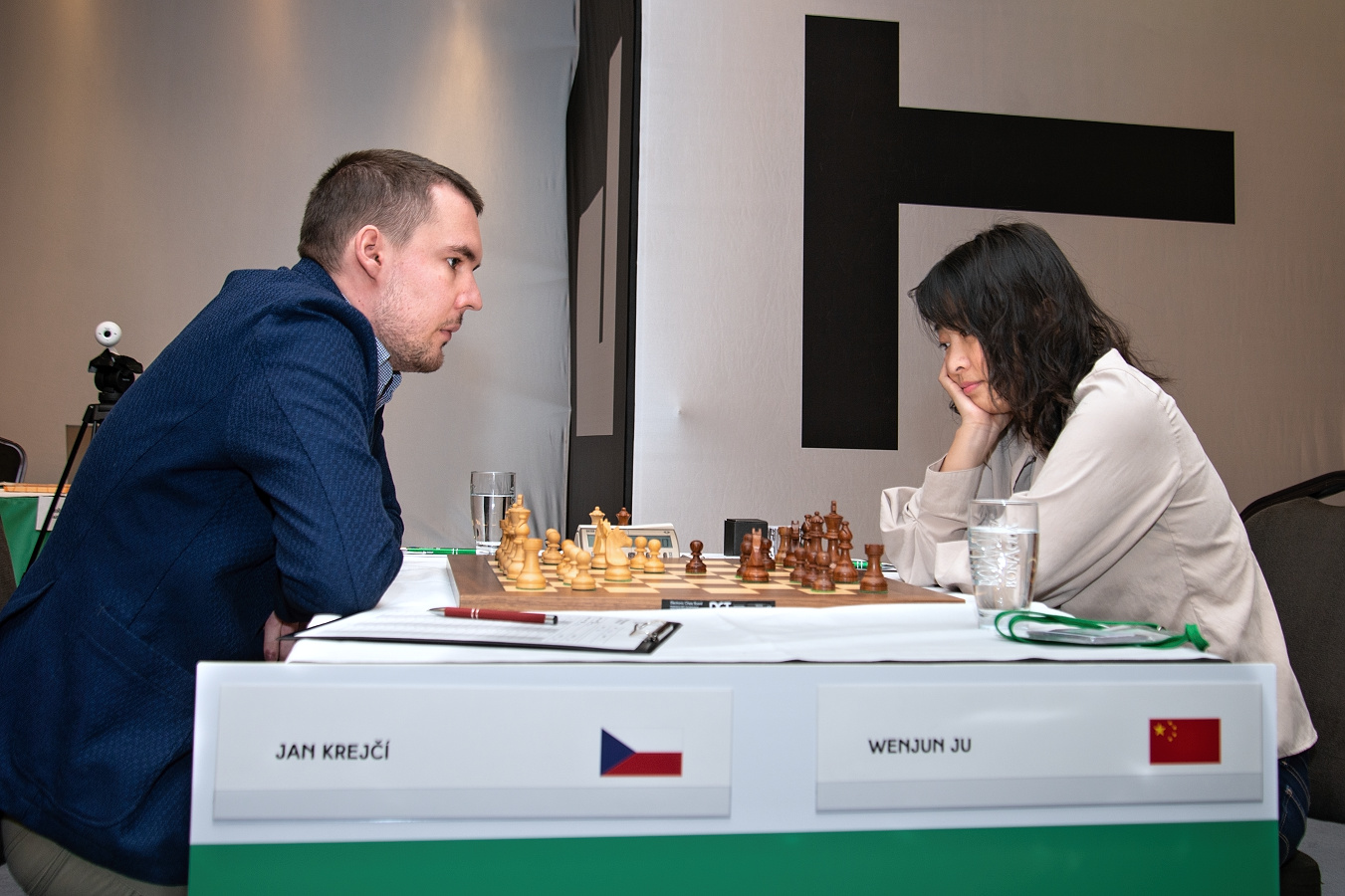 In the meantime, Jan Krejči failed to convert much better position against Women's World Champion Ju Wenjun, and the draw was agreed in the opposite color Bishop endgame. This meant that Anton only needed a draw to win the title. He played some more move, trying to convert, but eventually draw was agreed. So the 2nd place went to Jan Krejči, and the 3rd to Ju Wenjun. 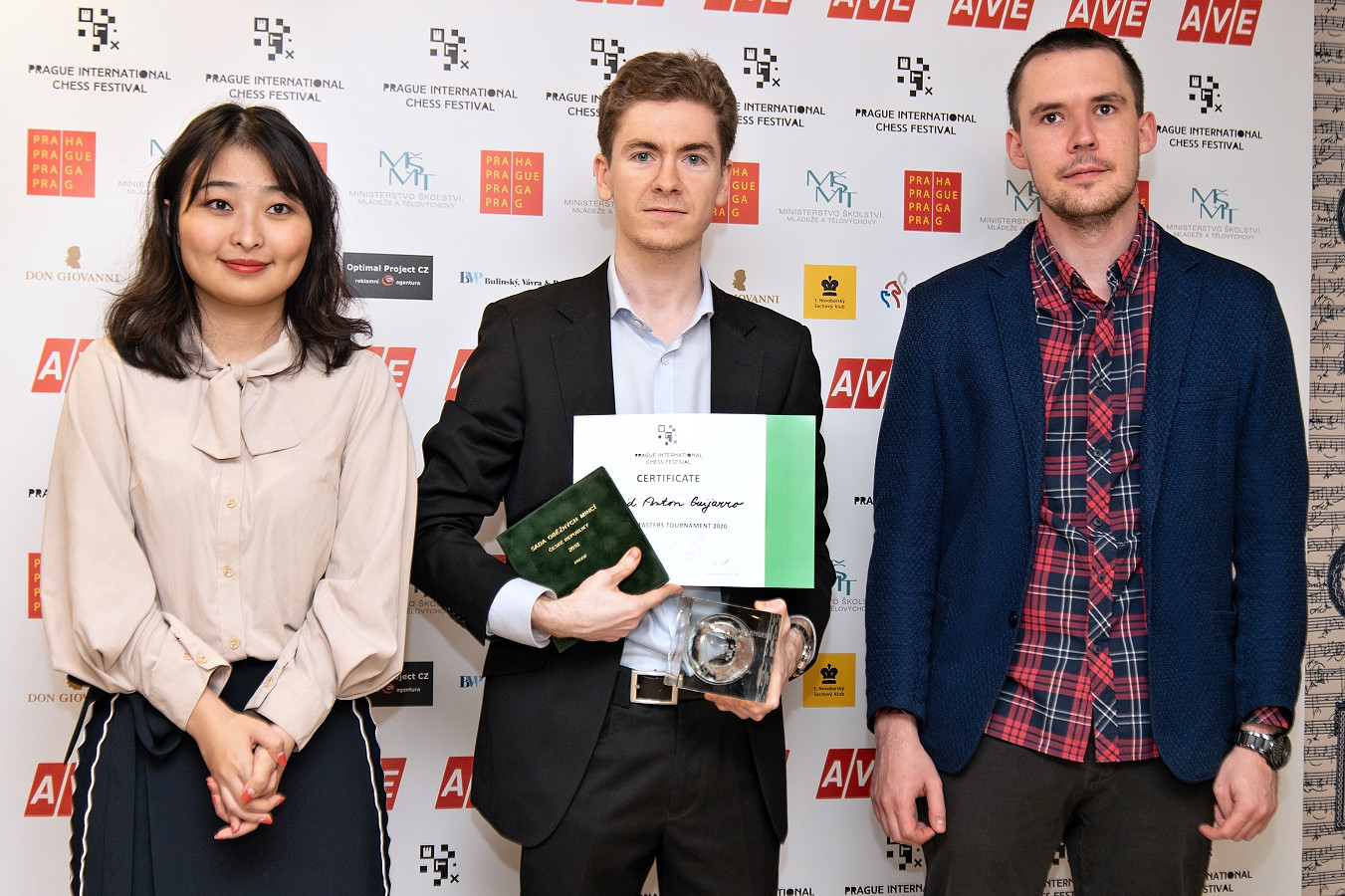 "I was not thinking about the result today. I knew my position was winning, and I thought I will win one way or another. But then I realized it was not so easy", said Anton after the game. Not only he triumphed in the tournament, but Anton got the ticket to the 2020 Masters edition. "It will be one of the strongest tournaments I have ever played, so I am really looking forward to it. I am happy with my games and my result here, and I can't wait to come here again", said the Spanish Grandmaster to the Press. 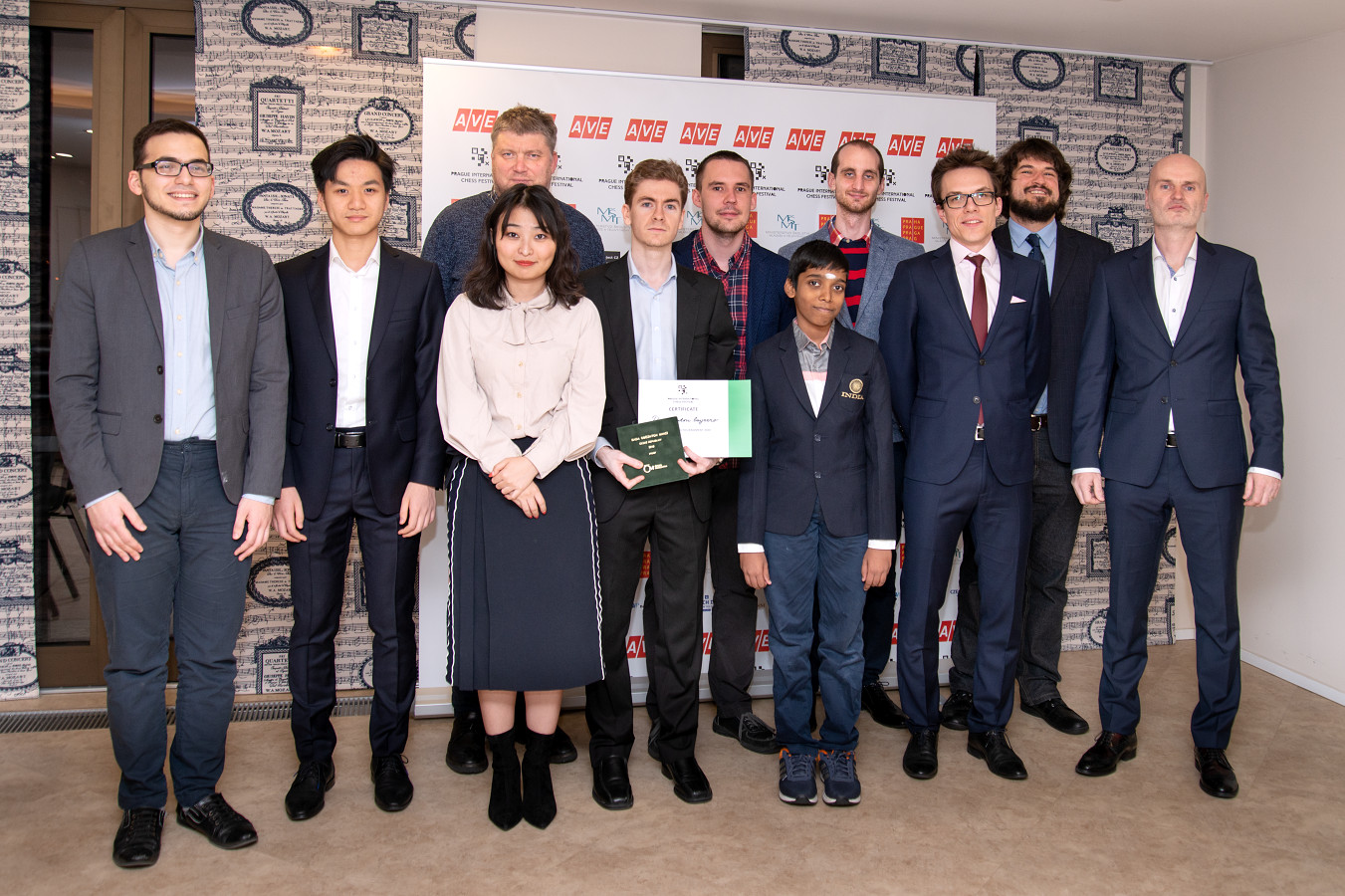 All the games in the Masters group were drawn, so Nikita Vitiugov remains the sole leader with 5/8 before the final round. Tomorrow he faces Hungarian #1 Richard Rapport, while the 2nd ranked Polish countrymen play each other. 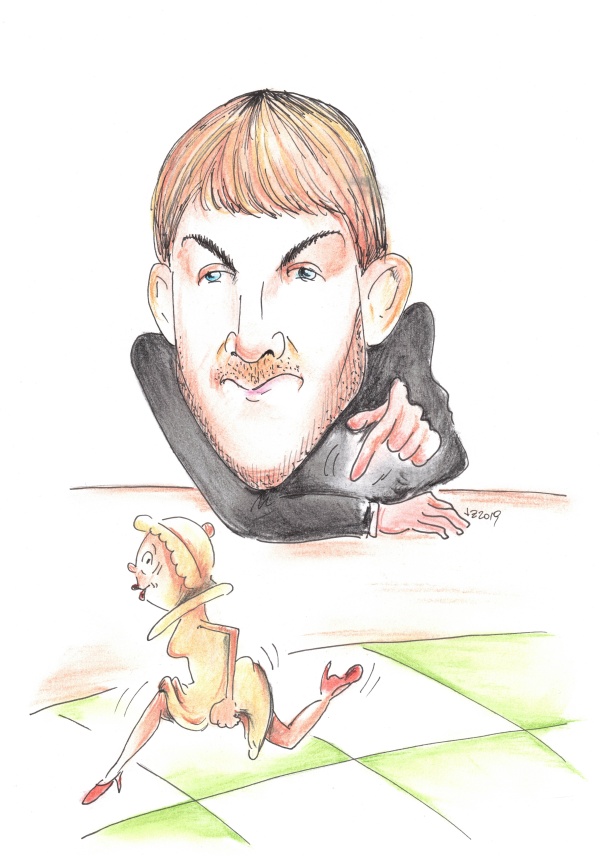 In the Open event we saw many decisive results on the top boards. Grandmaster Hannes Stefansson continues with good games. Today he defeated GM Vitaly Sivuk and maintained the sole lead with 5,5 points. G.A.Stany defeated Dusan Popovic, while Nikola Sedlak beat Eldar Gasanov. The best ranked women player Nurgyul Salimova lost her game against Kamil Stachowiak, while IM Alina Kashlinskaya won and she is now on 5/7. 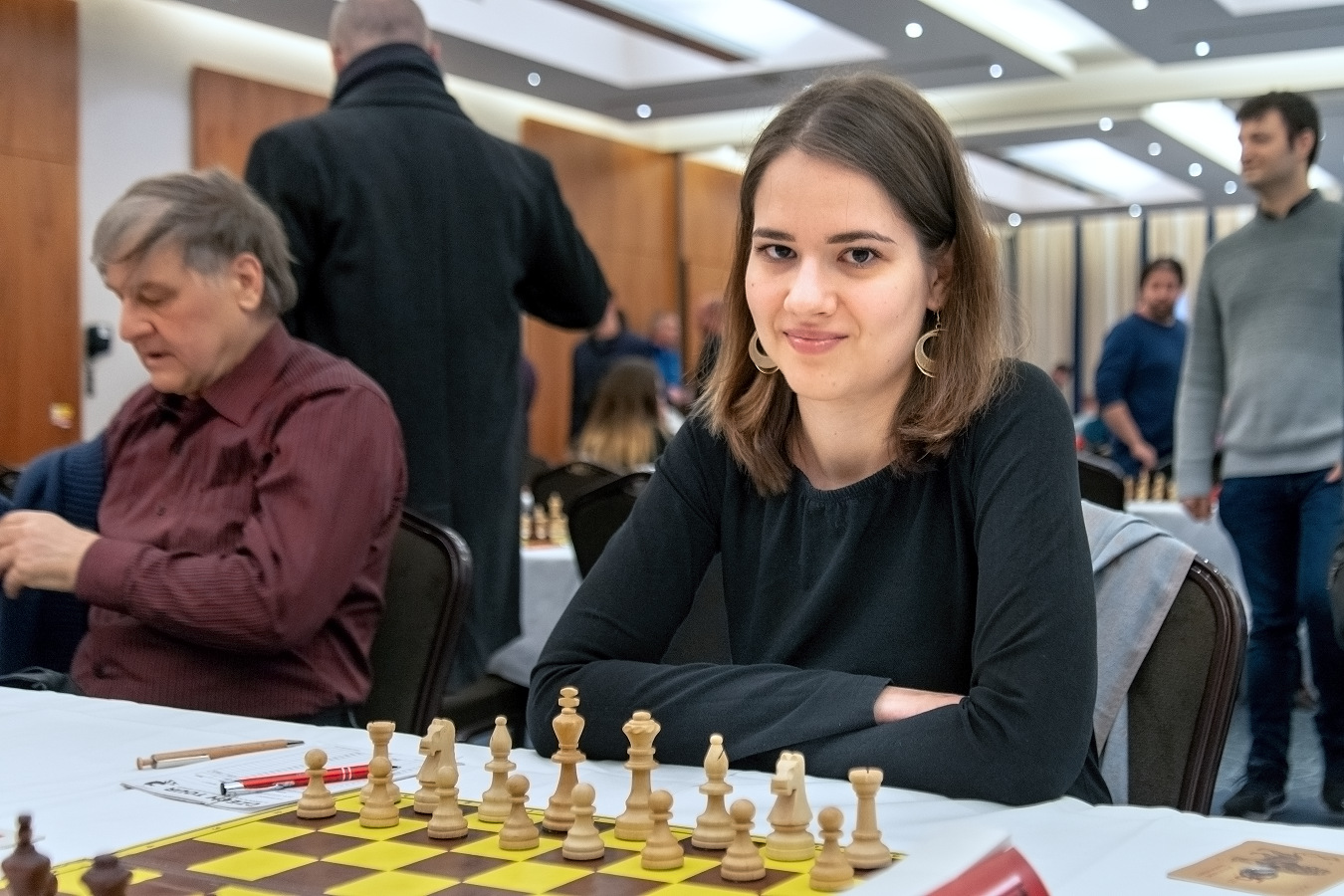 Top round 8 pairings: Stefansson vs Stany, Sedlak vs Cernousek, Stachowiak vs Zubov, Kriebel vs Vorobiov, Nguyen vs Gasanov,etc.  Full standings and pairings of the Open event can be found on  Chess-Results.

The final round of Masters starts on March 15 at 3.00 pm, while the round 8 of Open events start at 4.00 pm. The closing ceremony and prize giving for Masters will be held at 9.00 pm in the Executive Lounge on the 12th floor.