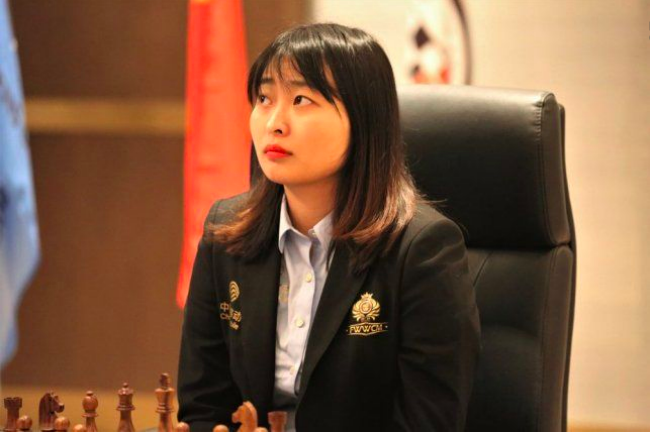 Nine rounds of closed round-robin tournament is ahead of the Challengers tournament participants. Four Czechs picked up the gauntlet and will face the world class opposition. 16-year old Van Nguyen, who became the youngest Czech grandmaster in 2017, the third player of Czech rating list Jan Krejčí, experienced national team member Jiří Štoček and fresh blood in Czech team Peter Michalík. If they wish to contend for the ultimate victory - not only financial prize, but mainly the right to participate in the 2020 edition of Masters Tournament - they will have to fend off players such as the Polish grandmaster Mateusz Bartel or the current Chinese Women World Champion Wenjun Ju.

"In the Challengers Tournament we will not spill all the beans at once as well," says the tournament director Petr Boleslav. "Right now I'd like to emphasize the promotion model of our festival. Time after time I miss clear and mainly simple rules in some tournaments. Here the challenge is clear, come to play, win and you'll be promoted to the next level." Please mind that winner's rule to be promoted applies for the Open Tournament as well. The Open Tournament Champion will not only get an interesting slice of the 150 000 CZK worth prize fund, but will also get the right to participate in Challengers Tournament in 2020