Who's the Birthday Boy 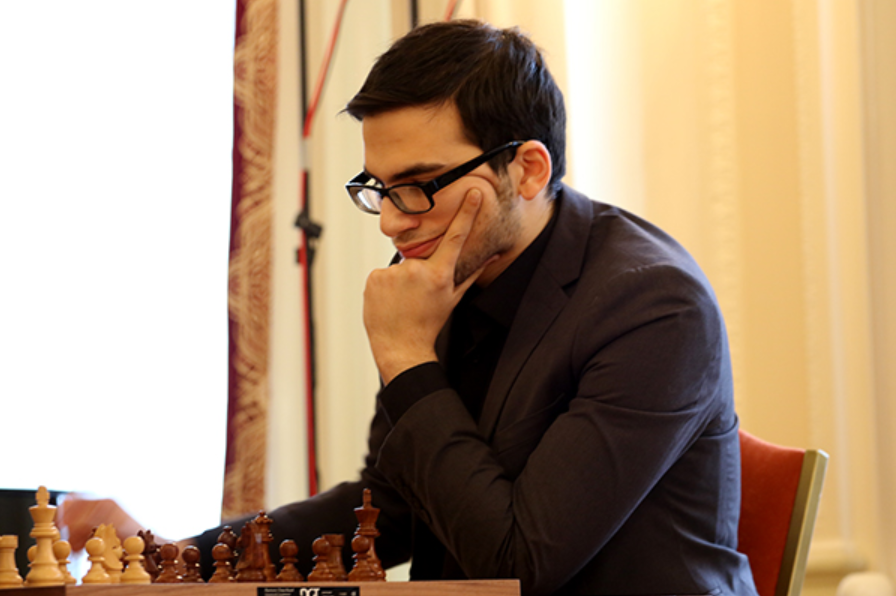 The successful defence of the Women's World Champion title by the Chinese grandmaster Ju Wenjun was certainly good news not only to the organizing team but also for the Czech grandmaster quartet Jiří Štoček, Peter Michalík, Jan Krejčí and Van Nguyen.

From the Challengers' names published so far the highest rated player was the Polish grandmaster Mateusz Bartel, but that is already past. The Russian grandmaster David Paravyan rated 2634 is not only taking part in the tournament, but is the new leader amongst the so far published names. The rising Russian star will celebrate his 21st birthday during the tournament.

It is not his first visit to the Czech Republic, spectators already had the opportunity to see his skills in action during the previous edition of Czech Open in Pardubice.