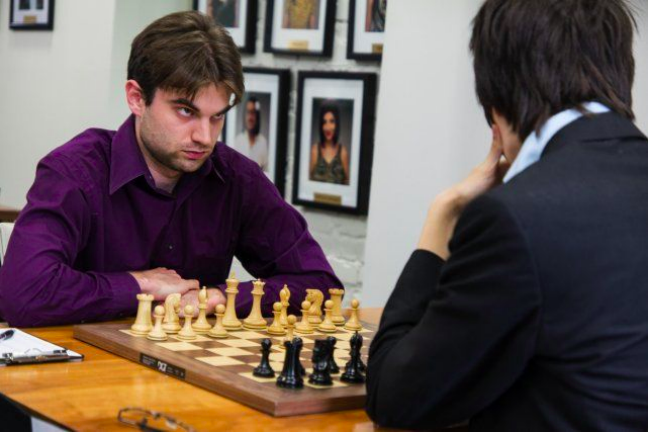 We've already published several names of the round-robin tournaments held during the March Prague International Chess Festival. Besides the Czech top duo David Navara and Viktor Láznička several other names' secrets were uncovered as well, namely the Masters participants Harikrishna Pentala and Jan-Krzysztof Duda. Let us add another piece to the unfinished puzzle.

Prague chess audience will have a chance to observe the shining star of the year 2018, the American grandmaster Samuel Shankland. During the US Championship in April 2018 he took the whole American "Holy Trinity" by a complete surprise and claimed the American national title by scoring 8,5/11 points, surpassing the magical 2700 ELO threshold. His winning margin - 1,5 points ahead of Caruana, 2 points ahead of Wesley So and full 3 points ahead of Nakamura - was just the icing on a cake. In May he won Capablanca Memorial (7,5/10 and once again undefeated) and in June he was crowned Americal Continental Champion. Invitation for the US national chess team at the Olympiad was the only logical conclusion of Shankland's fantastic year.