Chess Tram is about to Set Off 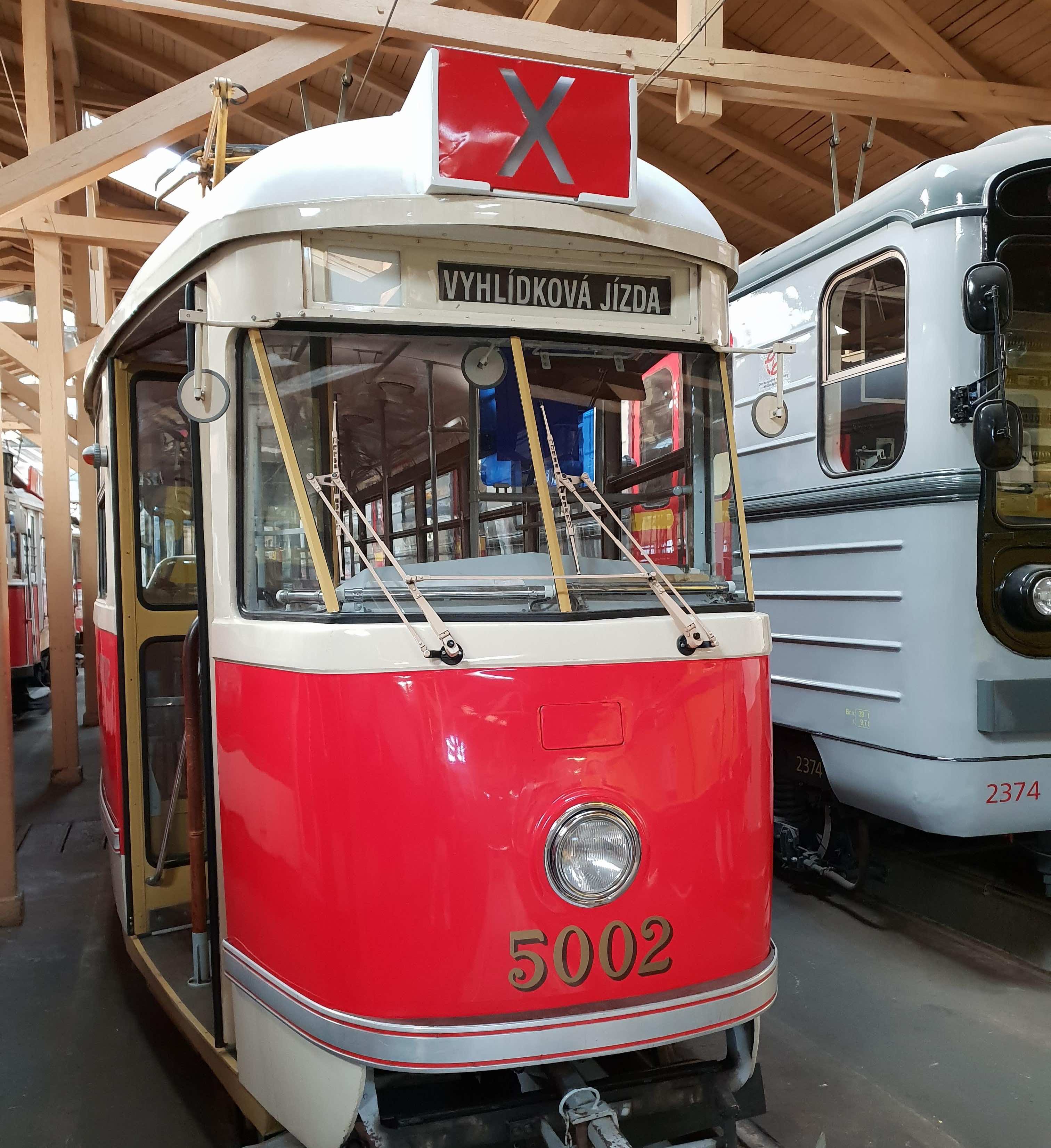 On 6th March the first edition of the Prague International Chess Festival will kick off. Top Czech and world chess players will compete in Masters and Challengers tournaments, and more than 200 players from all around the world will play in the Open event. The first seed of Masters tournament will be the Czech grandmaster David Navara, who is 18th in the world with chess rating of 2 738 according to the FIDE rating list. There are 4 players representing Czech Republic in the 10-player Challengers' field. Grandmasters Jiří Štoček, Peter Michalík, Jan Krejčí and Van Nguyen will contend for the promotion into the Masters section.

The tournament will set off with a press conference with 5 domestic and 5 foreign players with the highest ratings. At the same time, two of them will be available for the brave members of audience to play games of so called "blitz chess" in a special tram. "Mainly we would like to give a chance to amateur chess players who successfully solve our chess puzzle. However the whole public interested in the kings' game will be more than welcome. The opportunity to play chess with a grandmaster will definitely be very appealing," says the tournament director Petr Boleslav from the Nový Bor Chess Club.

The tournament will be held in Hotel Don Giovanni Prague from 6th to 16th March 2019. "The first seed is the home player David Navara who was in a great shape last year, which is proved by an accepted invitation to play in this year's edition of FIDE Grand Prix. The second position in the starting list goes to Hungarian grandmaster Richard Rapport, third will be shared by the Polish grandmaster Jan-Krzysztof Duda and American champion Samuel Shankland. There are three more players from the world top 30 amongst Masters participants, Indian grandmaster Harikrishna Pentala, Polish grandmaster Radoslaw Wojtaszek and Russian grandmaster Nikita Vitiugov," Petr Boleslav sums up.

The chess tram will set off on Tuesday 5th March from the station Anděl (stop in Nádražní street) at 10.30. The ride will end at 10.55 at the station Želivského, where the 11 o'clock press conference will take place.

Secure a priority seat in the front row of the chess tram and play a blitz game with a grandmaster, send the correct answer to email info@praguechessfestival.cz. 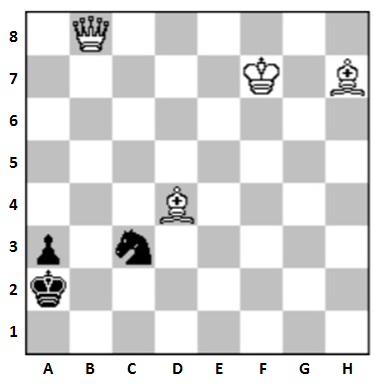 White to move and mate in 2.