The 3rd round of Prague Chess Festival finished today in Hotel Don Giovanni with lots of excitement and upsets. The Tournament Director of Tata Steel Chess, Mr. Jeroen van den Berg, visited our Festival today, and made the symbolic first move in the game Harikrishna Pentala vs Jan-Krzysztof Duda. 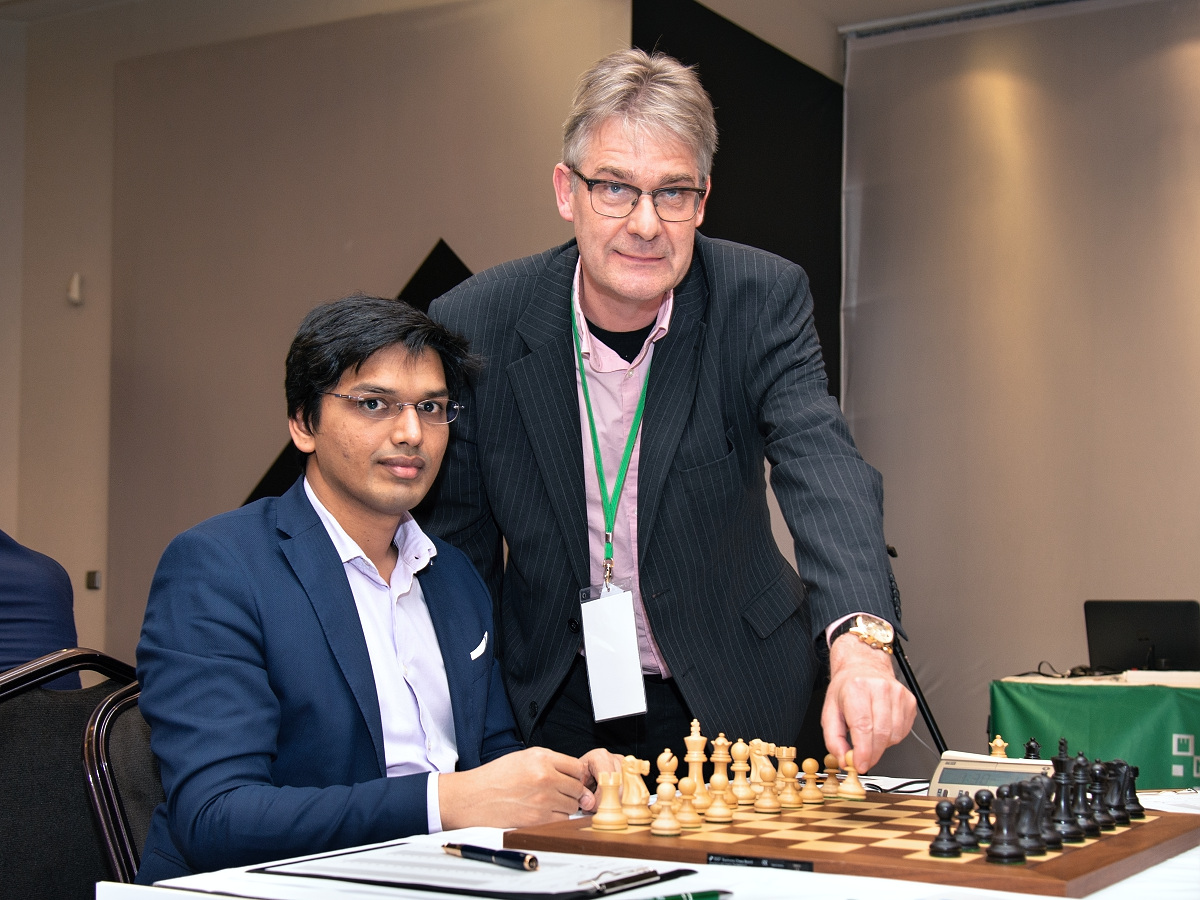 Before the round, Russian Grandmaster Nikita Vitiugov was awarded a trophy for the best "Game of the Day" of round 2, for his nice victory against Harikrishna Pentala. 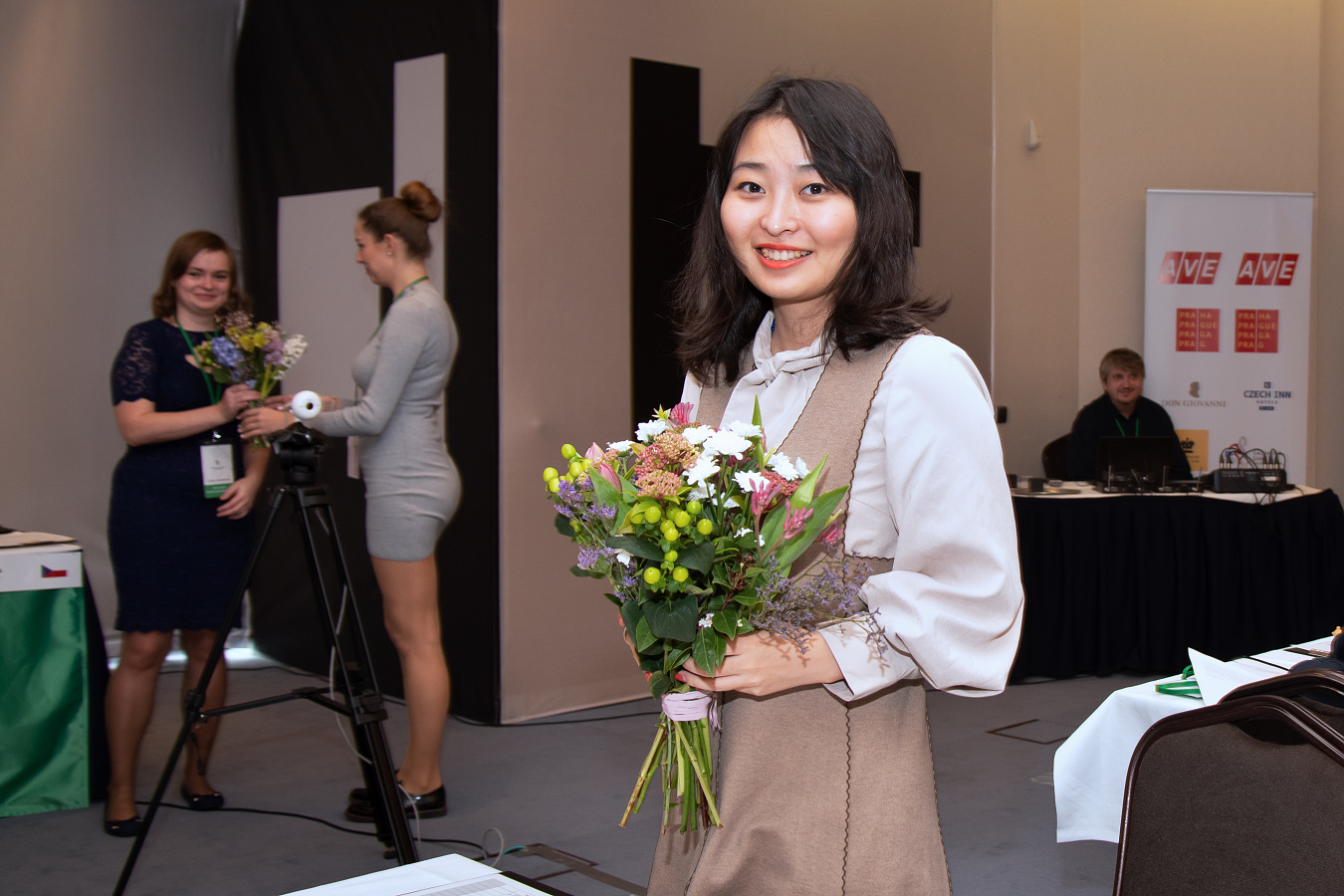 In addition, Grandmaster David Paravyan received a gift from the Tournament Director Petr Boleslav for his birthday.

First to score today was India #2 Harikrishna Pentala, who defeated Jan-Krzysztof Duda in a miniature. "I was happy to get some fighting game after yesterday's loss. After 13.Bd2 Black's position was quite difficult. I expected him to go 13...e5 instead of e6, as he did in the game, and I would have replied with 14.Nf4 or even 14.Re5. I think my opponent missed 16.Qh4, and probably the crucial mistake in the game was 10...Ng6, he should have played 10...d6 instead", said the Indian Grandmaster. 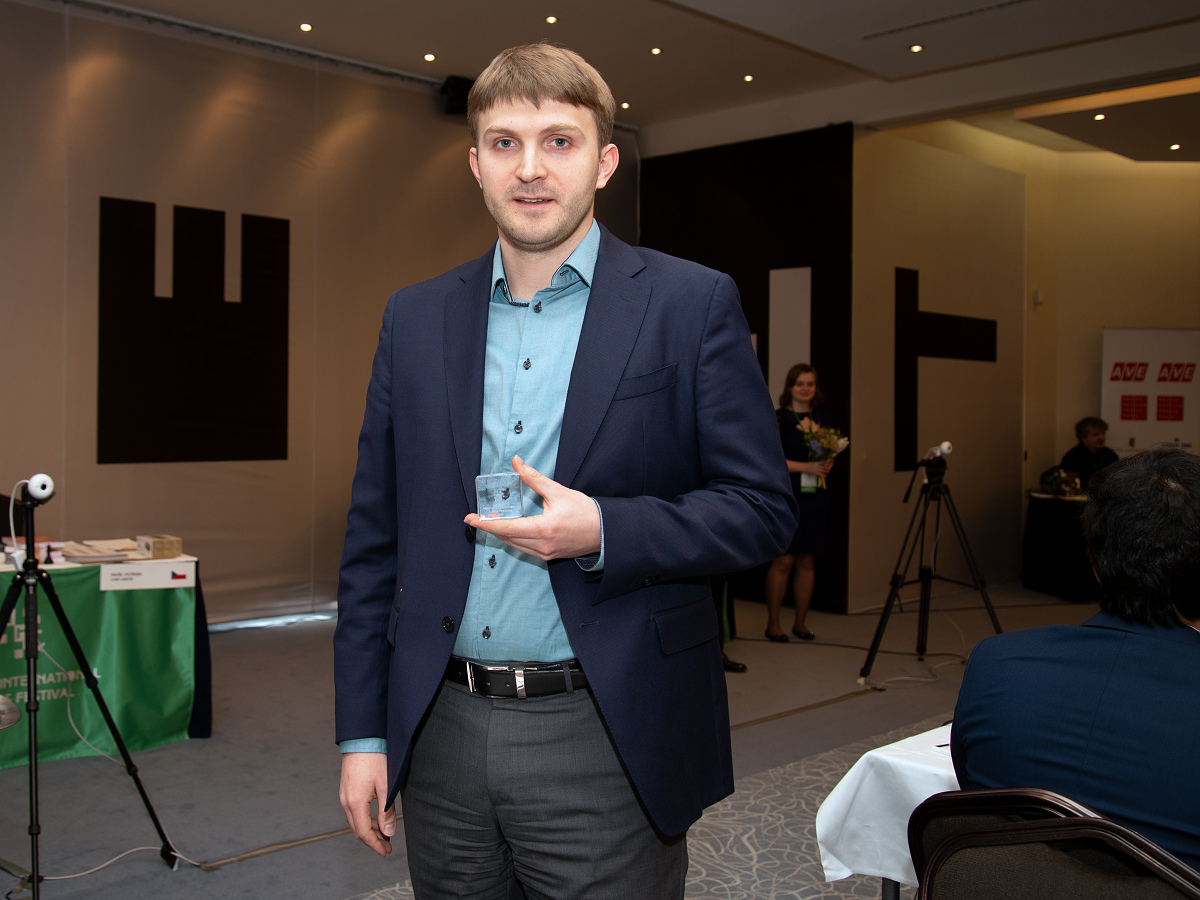 Boris Gelfand defeated US Champion Sam Shankland in Slav. The American was struggling the whole game in slightly worse position, to end up in opposite color Bishop and Rook endgame, and just when it seemed he will survive, he made a crude blunder and lost.

Rapport and Gujrathi made a quick draw in English symmetrical variation. In the game Navara vs Vitiugov Black quickly equalized in Queen's Gambit Declined and draw was soon agreed. Laznička vs Wojtaszek also ended in a draw after Black was more than comfortable from English opening, Agincourt variation. 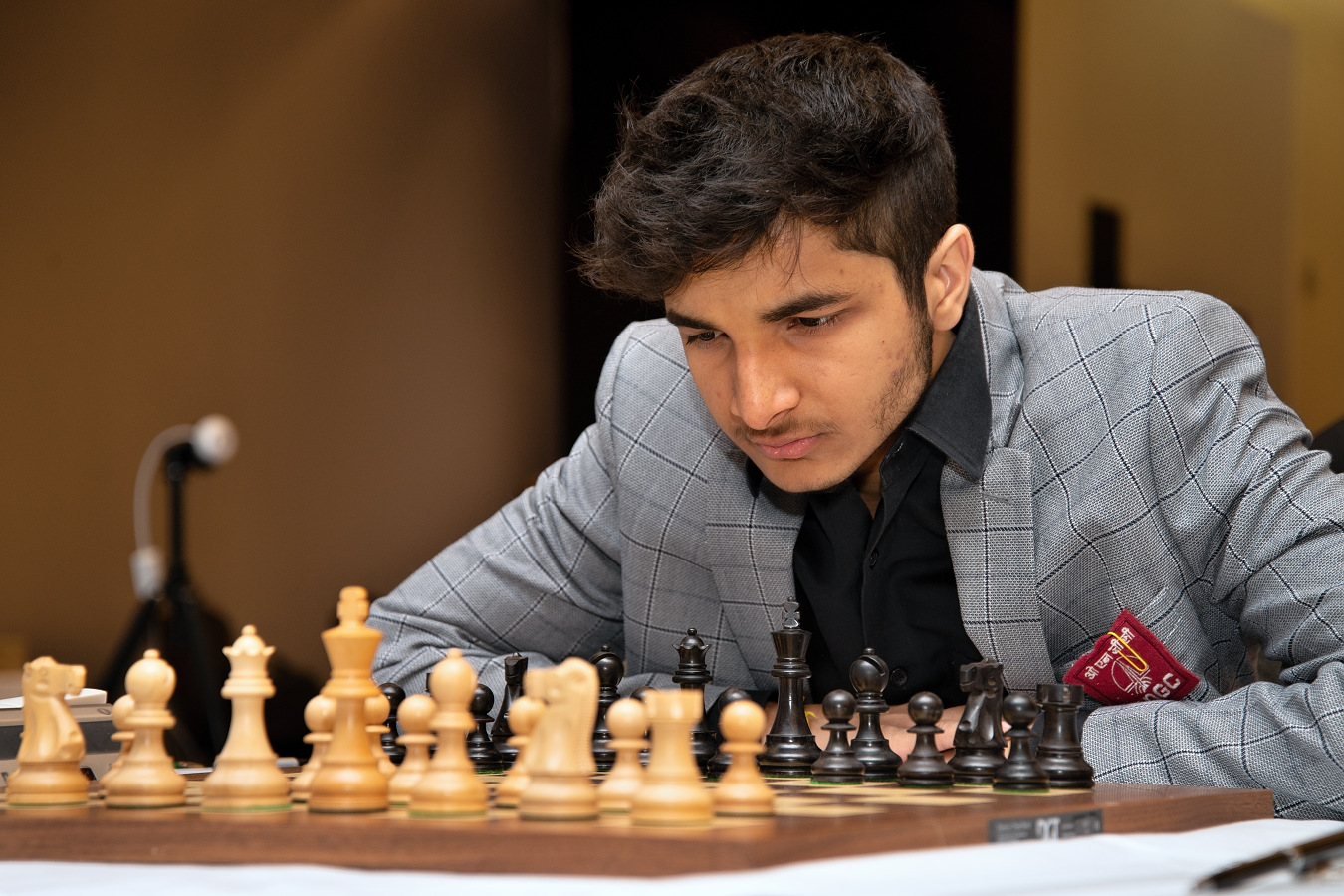 Challengers group again brought us lot of excitement and fighting games. The only draw was agreed between Praggnanandhaa and Nguyen, in a theoretical draw position. All remaining Czech players scored important victories today. Jan Krejči defeated Mateusz Bartel, Peter Michalik scored against 2nd seed David Anton Guijarro, and Jiři Štoček defeated the top seed Alexei Shirov. The only female players in the event, Ju Wenjun is the sole leader after 3 rounds, as she scored her second victory, this time against David Paravyan with Black pieces. 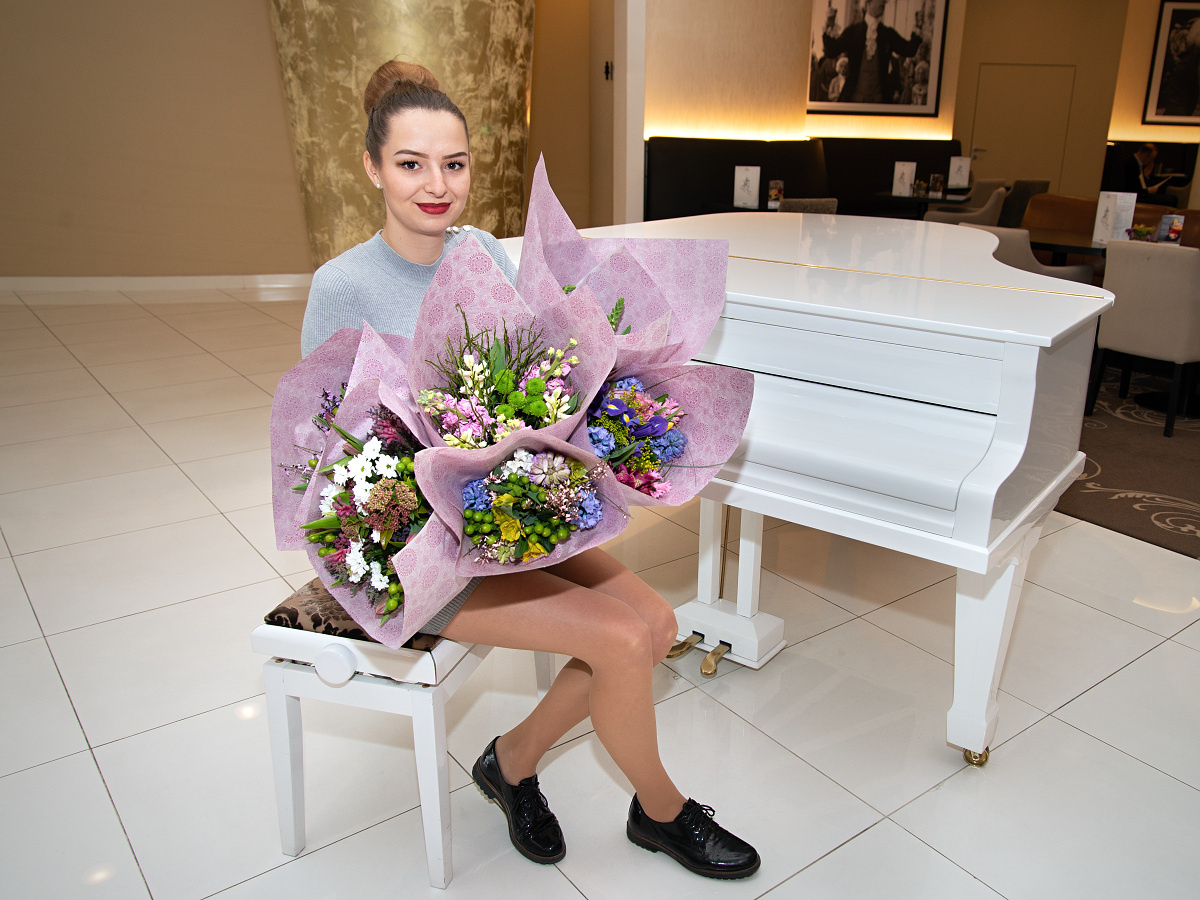