While the players of Masters had a free day today, the Challengers group kicked-off as usual in Don Giovanni Hotel in Prague. Our special guest today was IM Michal Konopka, Manager of Czech Chess National Team, who made the first symbolic move in the game Van Nguyen vs Peter Michalik. 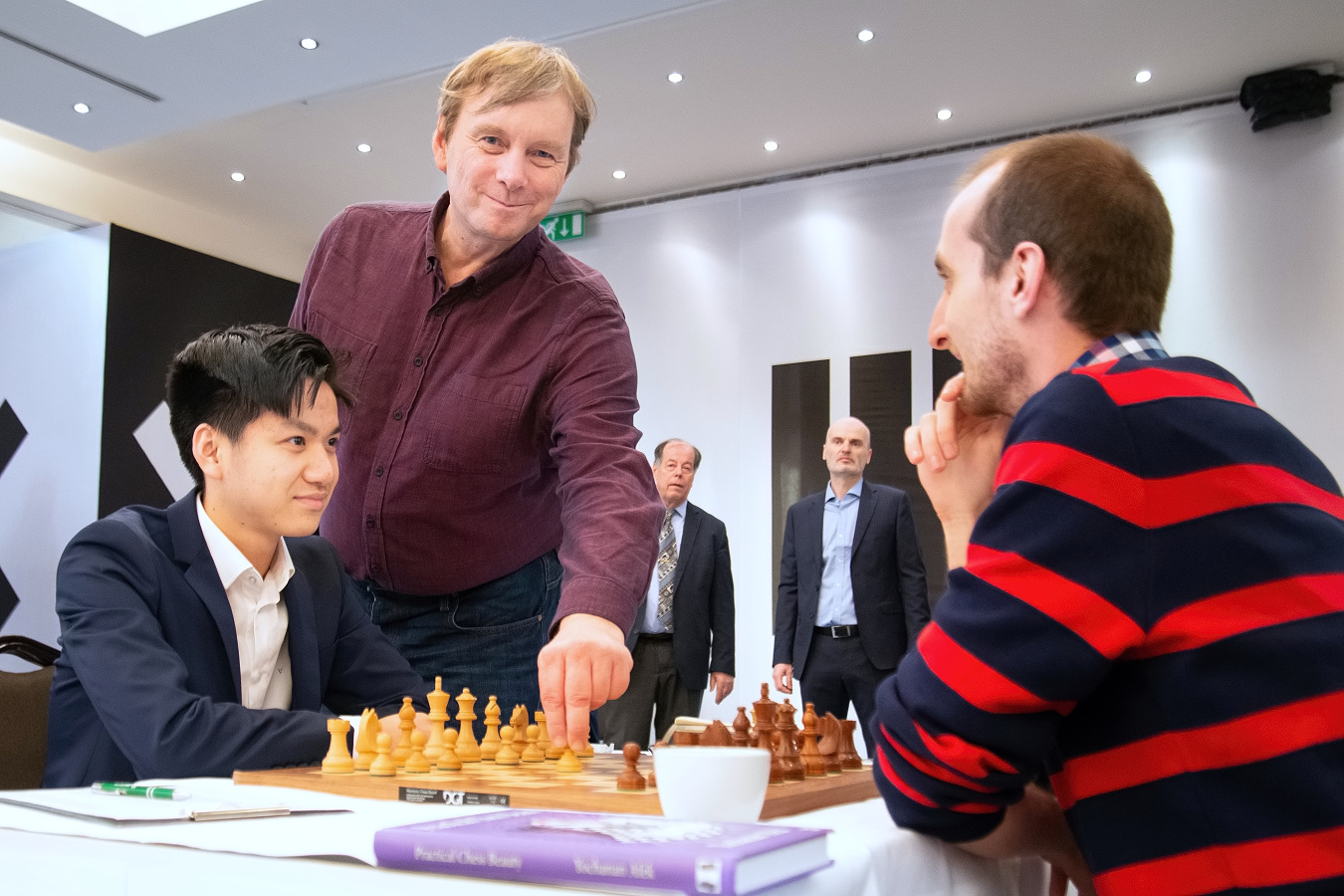 Young Praggnanandhaa was selected a winner of "The Game of the Day" for his victory against Ju Wenjun in the 5th round.

The organizer also awarded Peter Michalik and Jiří Štoček for a nice stalemate that happened in their game in the 5th round of Challengers. The award was the latest book of famous chess composer IM Yochanan Afek "Practical Chess Beauty". 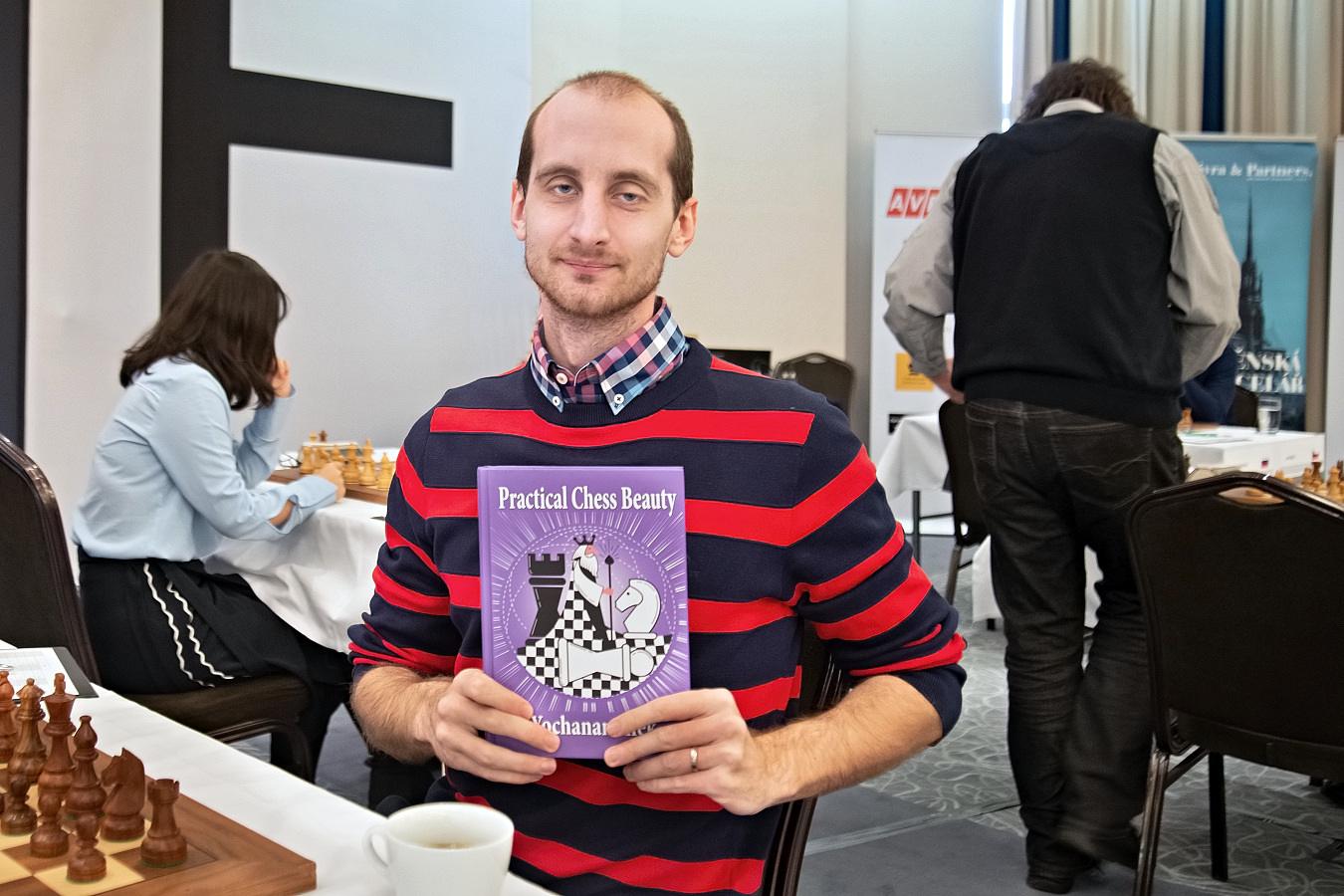 The very game where the first move was made, between Nguyen and Michalik was the first to finish. Black was very well prepared and he was blitzing moves, but in the end the players settled for a draw. Game Ju vs Bartel also ended in a draw. Arkangelsk variation of Ruy Lopez was played and Black was a bit reckless to push 18...d5 and not to take on e4, but instead to go further with d4. This allowed Ju to have a nice square for the Knight on c4 and gave her slight edge. However, the Polish defended correctly and draw was agreed.

Spaniard David Guijarro had better position throughout the whole game against Jiří Štoček, but was not able to convert, due to the precise play by White. wild game between David Paravyan and Jan Krejči eventually ended in a draw. Both players after the game discussed and shared some of their thoughts, and it seemed they calculated a lot and saw many lines, but also missed a few. The position was double edged, and any result could have happened. Eventually, it was Black who missed most of his opportunities, and White was happy with the final settlement. 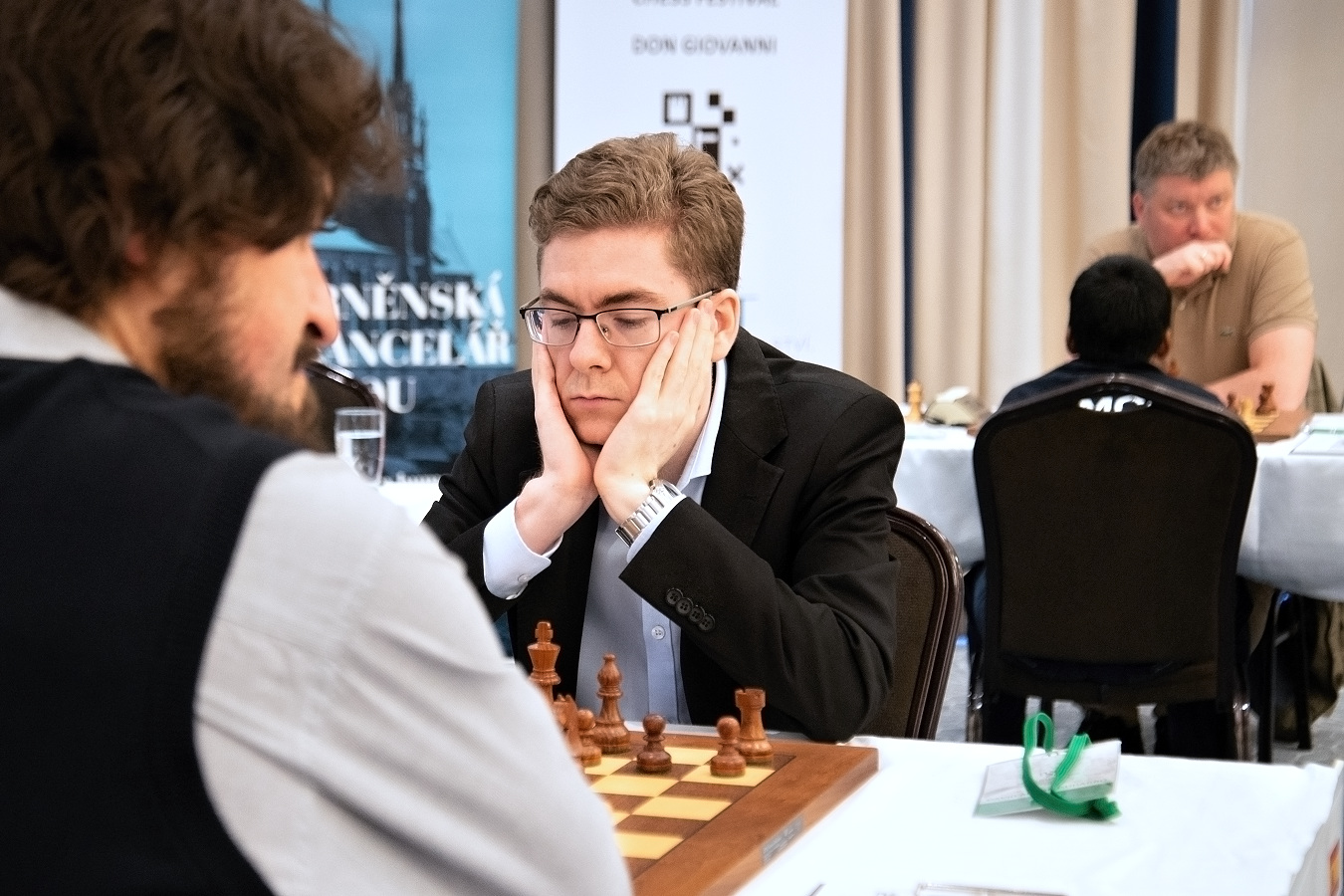 The only winner in the Challengers tournament was 13 year-old Praggnanandhaa who scored his second victory in a row. Yesterday he defeated Women's World Champion Ju Wenjun, and today the top seed and always dangerous Alexei Shirov. Something went wrong in Black's preparation, as after only 10 moves White had very promising position. He continued putting pressure and soon won an exchange. This was enough for young Indian to win the game and join the leaders after 6 rounds. 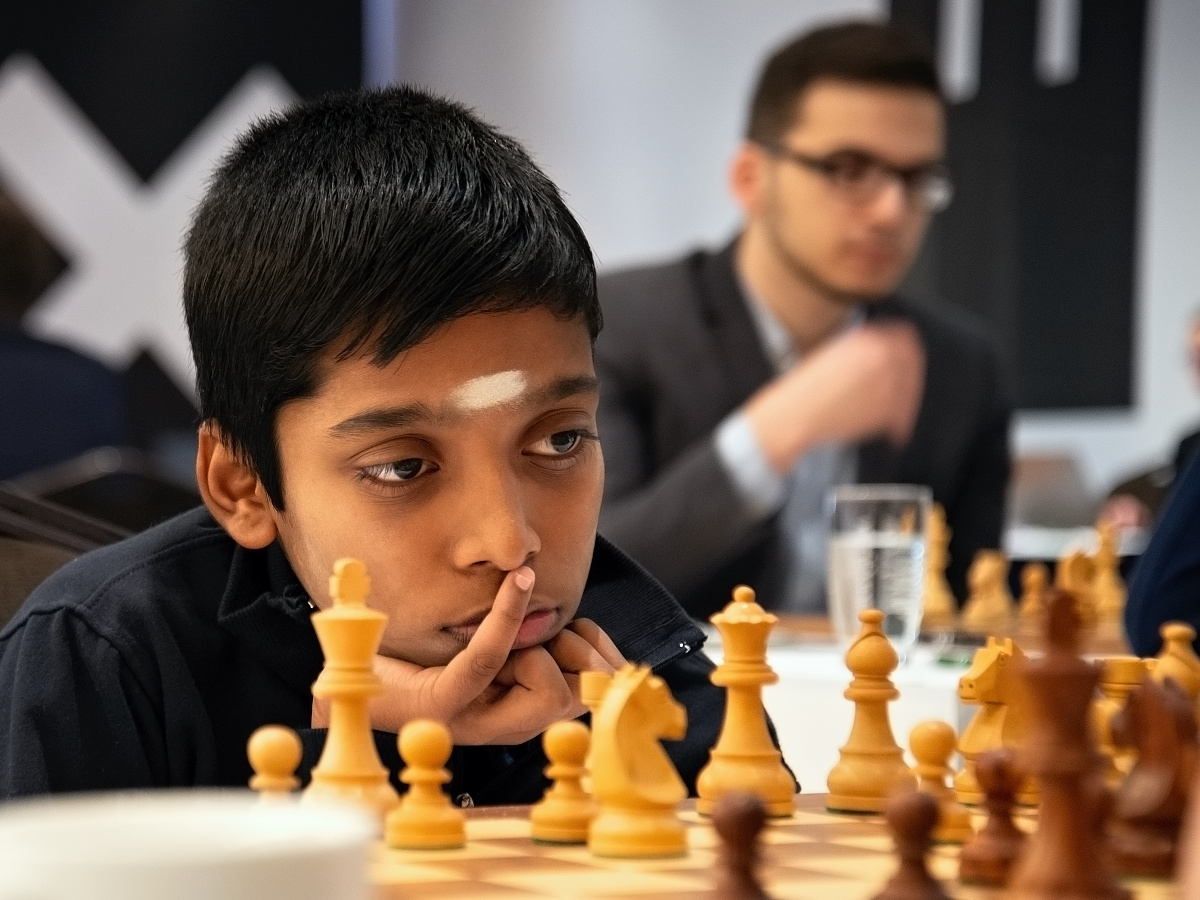 After 4 rounds in the Open event there are only two players with maximum score - GMs Hannes Stefansson (ISL) and Eldar Gasanov (UKR), and they face each other in the 5th round.

Full standings and pairings of the Open event can be found on  Chess-Results.