Chess - The Main Course in the Venue

It is already the 7th day since the chess pieces have been moving in the Don Giovanni Hotel. However, the menu of chess delicacies is fresh every day. By 10 o'clock in the morning, new Daily Chess Menu is written on the table near the hotel reception and the tournament infocenter. Although visitors could try many drinks such as „Tricky horse“, „Shot by the Bishop“ or „Power of the Rook“ in the last few days, new drinks will be stirred every day till the end of the tournament. Solving competition (Mate in two) is fresh every day as well. But be careful and solve the puzzle before ordering the daily drink, clear mind will help you to get the solution. 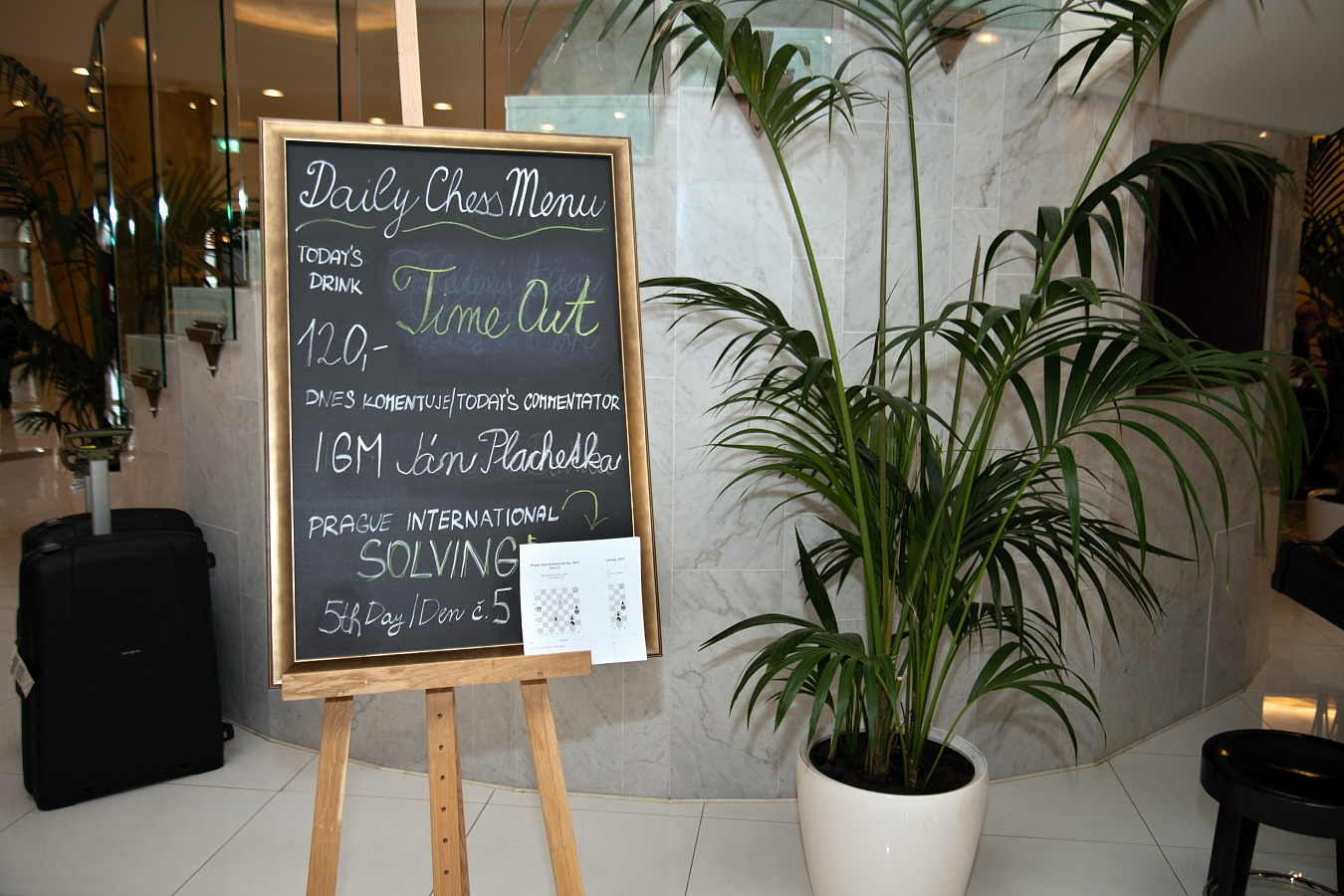 One of the side events of the Festival, lecture by Mr. Jeroen Van Den Berg, director of the Tata Steel Chess Tournament in Wijk aan Zee, was held on Sunday afternoon. The audience learned about the history of the „Wimbledon of Chess“ and Mr. Van Den Berg even shared some personal experiences with the top players. 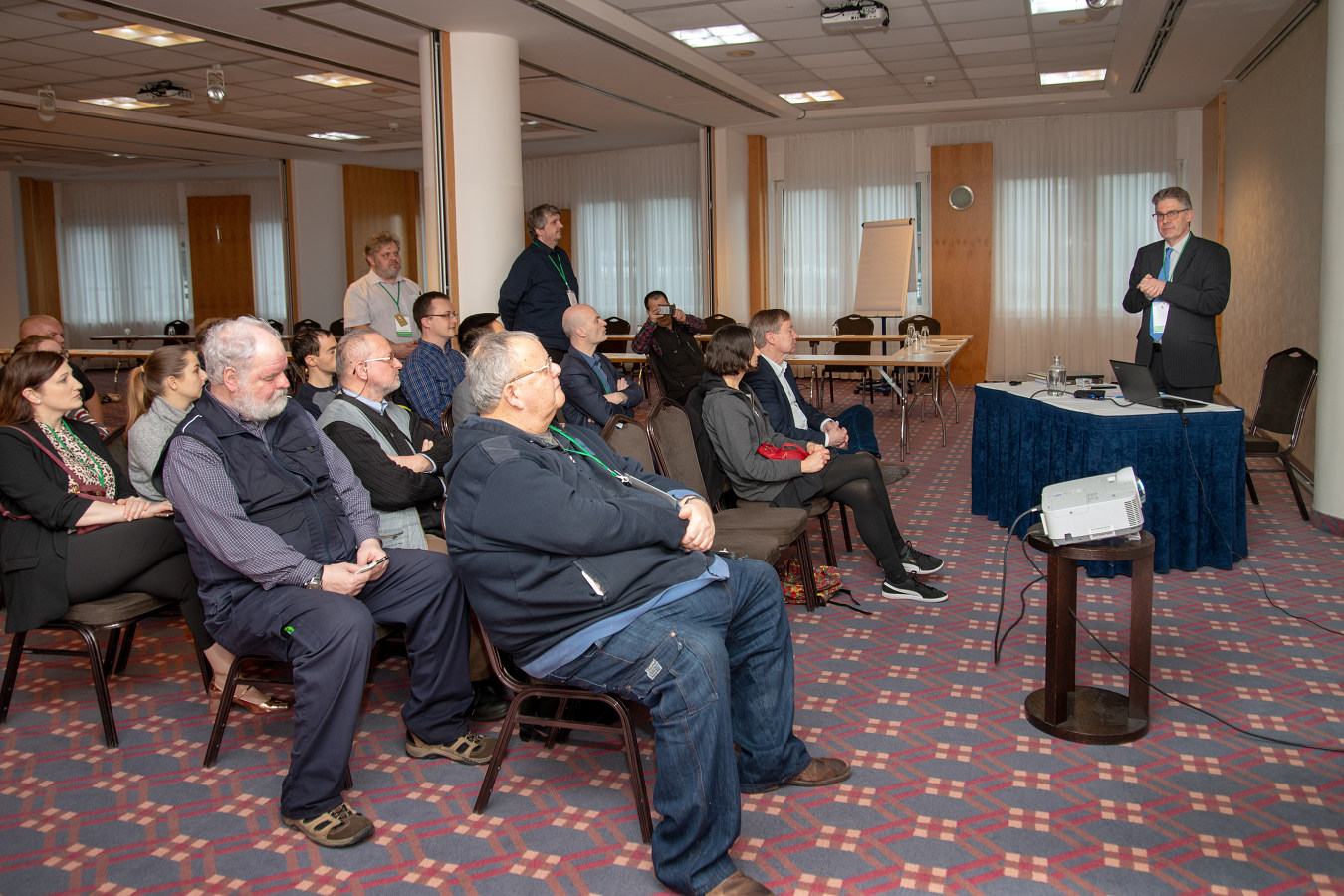 Since the Open and three rating tournaments have already began, the hotel is packed with over 200 of players. But this makes no difference for the hotel staff, lead by the head of F&B Milan Talián, because they are always ready.

There was no chance that somebody would miss to play the exhibition simul with legendary Grandmaster Vlastimil Hort. When needed, the chess set was served immediately. The simul was held on Monday morning in Don Giovanni Hotel, with Mr. Hort playing against 15 opponents. The result was not a surprise, nobody won against Grandmaster Hort, but three lucky chess fans were able to draw. 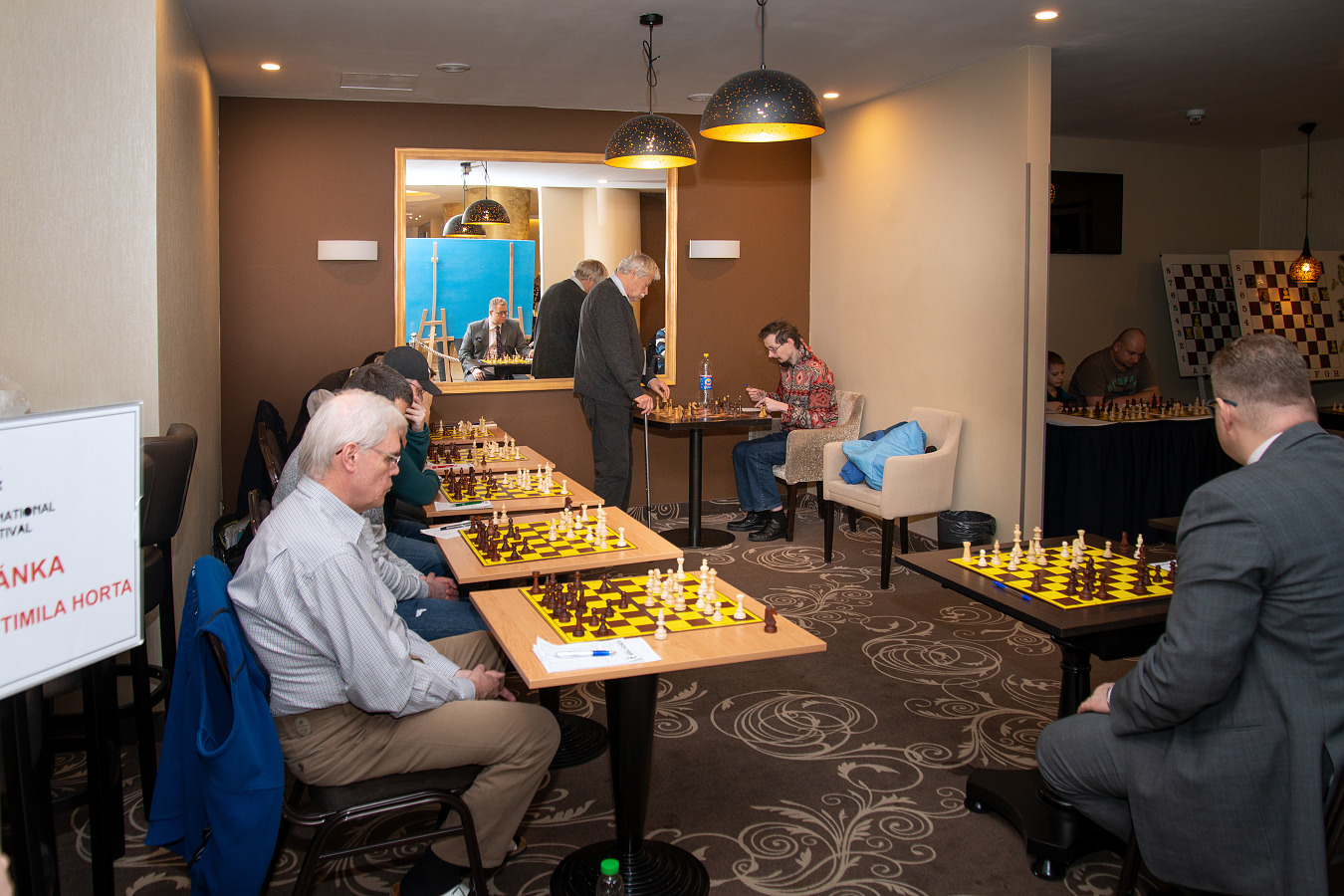 More photos on  the website  media page , as well as on  Zonerama .